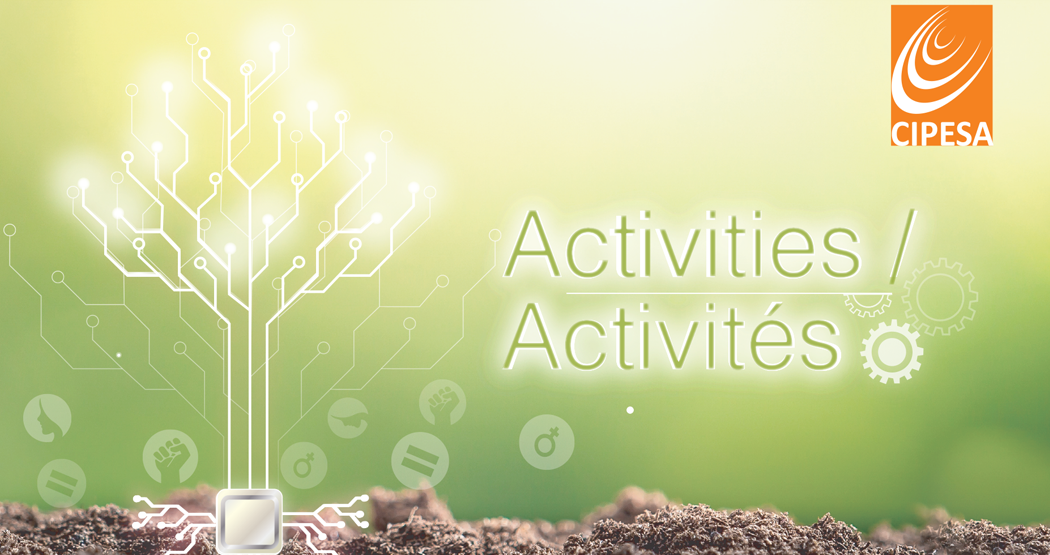 The role of technology in driving social, economic and political transformation in Africa is widely recognised. Continent-wide efforts including the Digital Transformation Strategy for Africa (2020-2030) and the Africa Continental Free Trade Agreement (AfCFTA) present opportunities to re-shape countries’ interventions in harnessing technology for transparency and accountability, citizens’ participation, service delivery, innovation and respect for human rights.

However, there remain various challenges to digitalisation in the social, public and private sectors across the continent. According to stakeholder engagements and documentation on digital transformation which were conducted by grantees of the Africa Digital Rights Fund (ADRF) during 2021 and 2022, key challenges include conflict and instability, illiteracy, poor infrastructure, and inadequate policy and legislative frameworks.

Using its second grant from the ADRF, Digitally Yours analysed government and civil society technology initiatives in Algeria, Egypt, Libya, Morocco, Tunisia, and Sudan to establish the reality beyond the hype. The findings are captured in Arabic, English and French language podcasts that feature speakers from the United Nations Economic and Social Commission for Western Asia (UNESCWA), the Open Government Unit at the Organisation for Economic Co-operation and Development (OECD) and the Arab Centre for Cyberspace Research, among others.

The podcasts indicate that in Libya, political instability coupled with limited infrastructure roll-out and a weak legal and regulatory environment have limited public and private sector adoption of technology. Despite the prevailing challenges, notable initiatives include Hexa Connection which is at the forefront of promoting technology for entrepreneurship, governance, civic engagement and innovation; and Lawyers for Justice Libya, whose Adala Academy serves as an online education platform for human rights. Technology is also playing a crucial role in pushing back against racial discrimination in Libya.

The podcast series also documents technology-enabled citizen journalism and cultural and creative expression in Tunisia, online citizen-parliamentary engagement in Morocco, and how internet shutdowns have undermined media and researchers’ roles in the context of Sudan’s political contestations. The podcasts underscore the importance of open government, data protection and privacy for refugees, national cyber security strategies that are protective rather than oppressive, and fact-checking in pursuit of effective digitalisation in the region.

Listen to season one and two of the Digitally Yours Podcast

Bareedo initiated awareness campaigns on eGovernment and how its adoption at local government levels can transform and facilitate more accessible public services, allow greater public access to information, and promote duty bearer-citizen interactions. The campaigns were coupled with roundtables in Garowe and Mogadishu on digitalisation for service delivery. In Garowe, the capital of semi-autonomous Puntland, it emerged that local authorities had spearheaded digitalisation programmes in taxation, land and property registration, as well as public consultations and public expenditure.

In Somalia’s capital Mogadishu, the move to online services was seen as an opportunity to overcome some of the challenges linked to terrorism in the city. For instance, a 2019 terrorist attack at the Mogadishu local government building disrupted service delivery to residents. The two local government authorities committed to advancing digitalisation and enabling ICT policies, and identified registration of births, applications for business permits and revenue collection as the priority services for digitalisation. Digital illiteracy and the lack of harmonisation in platform roll-out were highlighted as the key barriers to increased adoption of the various online service offerings.

In neighbouring Kenya, despite the existence of a Digital Economy Blueprint whose vision is a “digitally empowered citizenry living in a digitally enabled society”, the country introduced an inhibitive digital taxation regime in 2020. With support from the ADRF, Mzalendo Trust worked to highlight the opportunities and challenges faced in Kenya’s digital economy. In a policy brief on the Digital and Data Policies for Promoting a Secure and Inclusive Digital Economy in Kenya, Mzalendo Trust documented the exclusion of women and youth from Kenya’s digital economy due to cultural biases, mobility restrictions, security risks and time limitations, among other factors. On the other hand, the digital economy was found to present new opportunities for women and youth, opening up external and internal digital markets to serve small and medium enterprises.

Based on the findings of the policy brief, Mzalendo Trust convened two stakeholder forums bringing together innovators, private sector associations, civil society organisations, economic think-tanks, state agencies and policy makers to deliberate on inclusion in the digital economy and the need for  supportive policy frameworks.

Meanwhile, building on the foundations of its civic engagement and data journalism efforts, ADISI-Camero promoted data journalism, social accountability and citizen-duty bearer engagement beyond Cameroon’s economic capital Douala. The initiative built the capacity of youth leaders in digital advocacy, public policy participation, and  access to information. A Memorandum of Understanding signed with Deseka Municipality supported the evaluation and redesign of http://www.communedeseka.org  to promote transparency and accountability.

The success of the ADISI-Cameroon-Deseka Municipality model saw other municipalities – Dschang, d’Edéa 1er and Loum – express interest in forging partnerships to promote citizen-duty bearer engagement. According to ADISI-Cameroon’s Executive Secretary Paul-Joel Kamtchang, “the extension of this [Eseka] model to other municipalities in the country would allow us to constitute a “Hub of Open Councils”.

Recommendations emerging from the various ADRF grantee interventions include operationalisation of supporting frameworks such as for cyber security, data protection and privacy; increased participation of minority and marginalised groups in the design of initiatives; multi-stakeholder collaboration; harmonisation of national and local government plans; and digital literacy skills building.

Launched in April 2019, the ADRF supports advocacy, skills development, and movement building to effectively influence policy and practice for digital rights protection in Africa by offering flexible and rapid response grants. As at August 2021, ADRF had supported 45 initiatives with a total sum of USD 564,000.

Past grantee efforts have included studying the role of technology in human trafficking, promoting data protection in digital financial services, digital rights coalition building, confronting online abuse against women, capacity development in digital literacy and security for refugees and pushing back agaisnt barriers to digital accessibility for persons with disabilities.