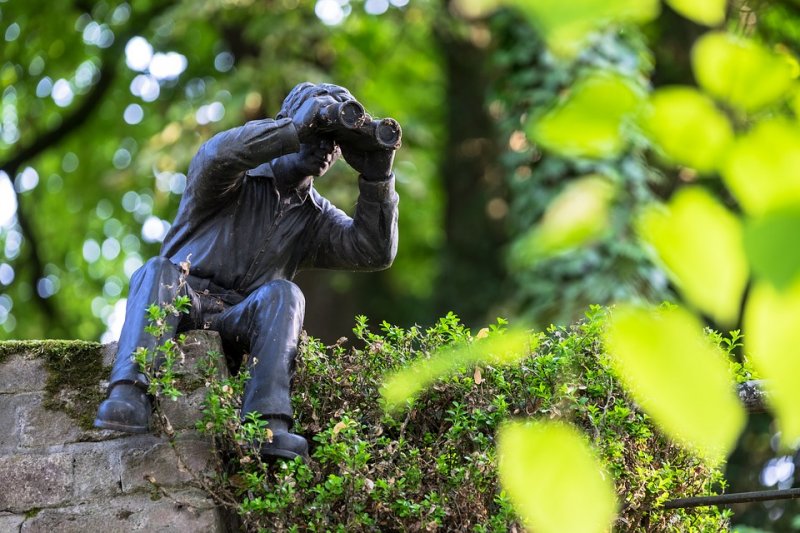 The increasing involvement of foreign entities in undermining democracy and respect for human rights in the digital sphere in Africa is widely documented. Whereas these schemes have mostly been attributed to spyware vendors and data analytics firms, recent disclosures have implicated the European Union (EU).

Investigations by Privacy International have revealed the use of EU aid and cooperation programmes to train and equip security forces in Africa with surveillance techniques. The disclosures reveal that the European Union Agency for Law Enforcement Training (CEPOL) has trained police and security agencies in Algeria, Morocco and Tunisia in phone and internet surveillance, including social media monitoring, telecommunications metadata analysis, device investigations and data extraction. According to Privacy International, whereas cybersecurity, terrorism and violent extremism are threats in the countries that CEPOL is supporting, “the absence of effective privacy and security safeguards and in contexts where security agencies arbitrarily target activists, journalists and others, surveillance techniques and tools pose a serious threat to people’s rights and their work.”

In Algeria, Egypt, Niger, Libya, Morocco, and Tunisia, EU bodies are reportedly training and equipping border and migration authorities with surveillance tools, including wiretapping systems and other phone surveillance tools, in a bid to “outsource” the EU’s border controls. Further, support for the development of biometric identity systems in Cote d’Ivoire, Mali and Senegal with EU aid funds is raising serious privacy concerns.

In response to the revelations, Privacy International, the Collaboration on International ICT Policy for East and Southern Africa (CIPESA), together with 12 civil society organisations from Europe and Africa have submitted a letter to the European Commission calling for urgent reforms to EU aid and cooperation programmes to ensure they promote privacy protections in non-member countries and do not facilitate the use of surveillance which violates fundamental rights.

In the letter, the civil society organisations call on the European Commission to enact strict due diligence and risk assessment procedures, and to agree to transparency, parliamentary scrutiny and public oversight measures aimed at protecting human rights in non-member countries.

A copy of the letter is available here.