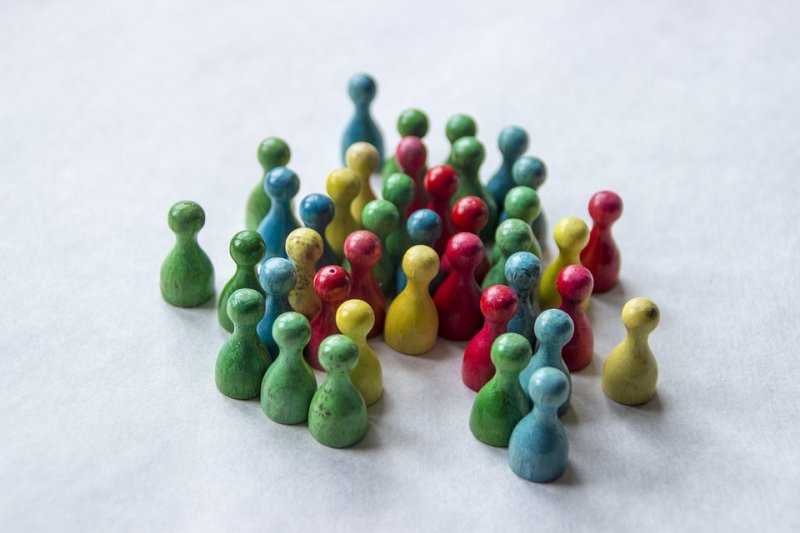 Strategic litigation has gained recognition as a tool for pushing back against restrictions on rights to privacy, access to information and freedom of expression, assembly and association in the digital sphere in Africa. Notable cases have been recorded in Burundi, Kenya, Tanzania, Uganda, Cameroon, Gambia, Zimbabwe, and Sudan.

However, litigation for digital rights remains under-utilised across the continent due to lack of effective collaboration between actors such as lawyers, activists, academia, civil society organisations and other technical experts.

At the 2019 Forum on Internet Freedom in Africa (FIFAfrica19) in Addis Ababa, Ethiopia, a workshop was hosted to promote best practices for more effective collaboration across disciplinary silos in digital rights litigation. The session also aimed to raise the visibility of the outcomes and lessons learned from three recent digital rights cases and campaigns in Kenya, Tanzania and Uganda, alongside global experiences by Access Now, the Electronic Frontier Foundation (EFF) and the Media Legal Defense Initiative (MLDI), so as to inform future intervention. It was attended by 22 participants comprising of parliamentarians, lawyers, academics, journalists, digital rights activists, civil society actors and representatives of government agencies.

The workshop and case analysis were premised on the catalysts for collaboration which outline 12 principles in advancing digital rights campaigns using litigation.

Various issues emerged during the workshop and in many instances echoed the experiences of cases in East Africa and beyond. In his presentation, “Litigating Digital Rights and Online Freedom of Expression in East, West and Southern Africa”, Padraig Hughes from MLDI explored  internet regulation and international human rights instruments provisions related to digital rights, including data protection and privacy, the right to be forgotten, encryption, anonymity and cybercrime. He noted that whereas countries across the world were party to many of the instruments, case law on internet regulation in Africa was not as advanced as in other continents. Indeed, a study of the case of The Bloggers Association of Kenya (BAKE) v Hon. Attorney General & Three Others in Kenya indicates that due to limited precedent and case law on strategic litigation in Africa, BAKE had to rely heavily on European Union case law as a reference point.

BAKE’s petition challenged the Computer and Misuse Act, 2018, stating that it violated, infringed and threatened fundamental freedoms protected in the Bill of Rights in the Constitution of Kenya, 2010. In May 2018, a judge granted interim conservatory orders, suspending 26 clauses in the Act. To-date, a hearing date is yet to be set for the case. However, the orders granted remain in force pending the hearing.

The EFF’s Corynne McSherryn presented collaborative cases which challenged border device search and seizures in the United States of America, as part of which border and pocket guides have been issued to help travellers in securing their digital data before travelling. The publicity and awareness approach of the guides is similar to that adopted in pushing back against a social media tax in Uganda by encouraging the use of Virtual Private Networks (VPNs). A case related to this pushback is the Cyber Law Initiative (U) Limited and Five Others Versus The Attorney General of Uganda and Two Others.

On July 2, 2018, Cyber Law Initiative (U) Limited and four individuals – Opio Daniel Bill, Baguma Moses, Okiror Emmanuel and Silver Kayondo – sued the Attorney General, the Uganda Communications Commission (UCC), and the Uganda Revenue Authority (URA) in the Constitutional Court over an amendment to the Excise and Duty Act. The amendment introduced a tax of Uganda Shillings (UGX) 200 (USD 0.05) per day in order to access Facebook, WhatsApp, Twitter, and Viber, among other social media platforms. The case relied heavily on print, broadcast and online media to raise public awareness and push back against the tax through encouraging use of Virtual Private Networks (VPNs). It is over a year since the case was filed and all relevant submissions have been tabled before court. However, a hearing date has not been fixed. Efforts to have the case hearing date fixed have included a petition to the Deputy Chief Justice with an annexation of over 400 signatures, to no avail.

Aaron Kiiza, part of the legal team on the Uganda social media tax case, noted that collaborative litigation remains a major challenge due to group dynamics and unforeseen circumstances. This was the case in Tanzania where three collaborators withdrew from Legal and Human Rights Center and Two Others v. The Minister for Information, Culture, Arts and Sports, the Tanzania Communications Regulatory Authority and the Attorney General, which demoralised the group and was deemed as the “starting point of defeat” in the case.

The Legal and Human Rights Centre, Media Council of Tanzania, Tanzania Media Women Association (TMWA), Jamii Media, Tanzania Human Rights Defenders Coalition (THRDC), and the Tanzania Editors Forum (TEF) filed a case in the High Court of Tanzania challenging enforcement of the Electronic and Postal Communications Act (EPOCA) (Online Content Regulations) of 2018. The applicants argued that the regulations were promulgated in excess of power, illegal, against the principles of natural justice, unreasonable, arbitrary and ambiguous. However, three applicants (Jamii Media, TAMWA and TEF), later withdrew from the case. TAMWA and TEF’s withdrawal from the case was attributed to waning interest, while that of Jamii Media was due to separate criminal proceedings against its Executive Director, which had already put a strain on the organisation’s operations.

On May 4, 2018, the Court issued a temporary injunction preventing the implementation of the Regulations which were to take effect the following day on May 5, 2018. However, the government of Tanzania appealed against the decision, and Court overturned the injunction and dismissed the case, with each party bearing its own costs.

Meanwhile, in the Zimbabwean case against the network disruption of January 2019, Kuda Hove from the Media Institution of Southern Africa (MISA) Zimbabwe observed that collaborative litigation sometimes leads to delays which can affect justice. In the Kenyan case, time constraints required BAKE to draft and file the petition, under certificate of urgency, with only two days left before the Computer Misuse and Cybercrimes Act, 2018 came into force. Hove noted that there is always the need to strengthen communications among parties and collaborators who may fail on their duties and obligations during the litigation.

Participants also highlighted the lack of digital rights knowledge, skills and competencies amongst judges and lawyers – a shared experience across all three cases studied. Resource constraints which affect evidence gathering are another shared challenge.

Furthermore, the slow nature of legal processes was acknowledged. The cases in East Africa have been fraught with setbacks, including case backlog and judiciary transfers leading to fatigue of both the legal counsel and the general public.

The workshop and case analysis were carried out as part of a CIPESA-MLDI project aimed at increasing the availability of information on digital rights cases in Africa and lessons learned to inform future intervention for effectiveness, creativity and resilience of cases. The documenting of the case studies was conducted by CIPESA in partnership with the Kenya ICT Action Network (KICTANet) and Tanzania Human Rights Defender’s Coalition (THRDC), and involved expert consultations, literature review and interviews.