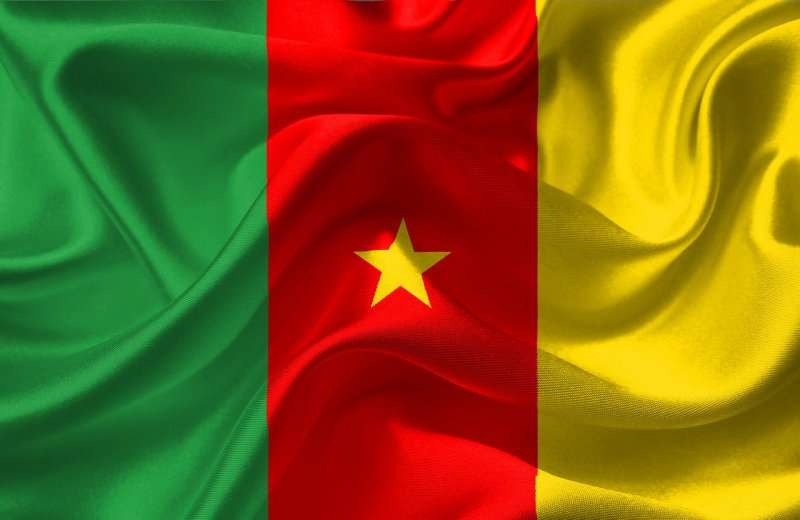 By Juliet Nanfuka |
The pushback against internet shutdowns in Cameroon has recently taken a new turn with advocacy organisations filing formal submissions before the Supreme Court of Cameroon. In their January 2018 submission, AccessNow and Internet Sans Frontières (ISF) highlight Cameroon’s commitment to international and regional human rights law and urge judges to recognise that disrupting or blocking the internet is incompatible with the right to free expression and access to information.
Authorities in Cameroon first initiated an internet shutdown in the English-speaking regions on January 17, 2017, which lasted 93 days. The shutdown was imposed in the wake of ongoing strikes, fatal violence and protest action against the continued “francophonisation” and marginalisation of English speakers who claim the central government “privileges the majority French-speaking population and eight other regions.” Cameroon’s constitution recognises the two languages as equal and calls for bilingualism. A second shutdown was effected on October 1, 2017 and some 150 days later, there was still no sign that the shutdown is about to be lifted in the affected Anglophone regions of Southwest and Northwest Cameroon.
The case in which AccessNow and ISF intervened is one of two ongoing cases challenging the January 2017 shutdown. Initiated in April 2017 by Cameroon’s Veritas Law Offices, in collaboration with the Media Legal Defence Initiative (MLDI), the cases are against the Ministry of Post and Telecommunications, Cameroon Telecommunications (CamTel) – a private company which dominates the telecoms sector in the country – and the Government of Cameroon.
Litigation has been recognised as a potentially effective tool in removing restrictions on the free flow of information online in countries with repressive internet regimes. Increasingly,  various initiatives are seeking to encourage collaboration across different internet governance actors in strategic litigation for a free and open internet.
AccessNow and ISF’s filing seeks remedy for the shutdown, calling it a violation of citizens’ constitutional rights to freedom of expression and access to information and freedom from discrimination. Indeed, in the submission, the organisations point out that international and regional courts as well as human rights institutions have condemned shutdowns as contrary to the law, unnecessary, and a disproportionate means of achieving their aim.
The filing also to refers to Article 19(3) of the International Covenant on Civil and Political Rights (ICCPR) and Article 9 and 27(2) of the African Charter, which state that a limitation or restriction on the right to freedom of expression will only be justifiable where it is (i) provided by law, (ii) serves a legitimate interest, and (iii) is necessary in a democratic society. These articles further state that where a state’s restriction or limitation fails to meet any one of the aforementioned criteria, it will amount to a violation of the right to freedom of expression.
Meanwhile, in November 2016, the African Commission on Human and Peoples’ Rights adopted a Resolution in which it expressed its concern over “the emerging practice of State Parties of interrupting or limiting access to telecommunication services such as the Internet, social media and messaging services, increasingly during elections”. It urged state parties “to respect and take legislative and other measures to guarantee, respect and protect citizens’ right to freedom of information and expression through access to Internet services.”
Various countries in Africa, Europe and Asia have experienced various forms of internet disruptions in recent years, some repeatedly like DR Congo, Ethiopia, India, Turkey, and Uganda, often with little legal recourse available to citizens. In the few instances where redress has been sought through courts of law, the proceedings have been slow such as the case of Uganda which called for the 2016 social media and mobile money shutdowns to be classed as illegal in a bid to deter a repeat of similar actions. Indeed, litigation is offering a new frontline in digital rights, such as in the case of the Gambia following the February ruling by the Economic Community of West African States (ECOWAS) Regional Court of Justice that media laws on sedition, false news and criminal defamation violate the right to freedom of expression. This mirrored the 2015 ruling by the East African Court of Justice (EACJ) which ruled that sections of Burundi’s Press Law of 2013 violated press freedom and democratic principles called for them to be repealed.
Nonetheless, the push for digital rights has taken on different forms and strategies, including the popular #KeepItOn campaign which is creating greater awareness and pushback against internet shutdowns. In Africa, for as long internet disruptions continue to recur, more strategic responses to them need to be developed particularly as sinister measures such as ambiguous regulations are increasingly taken to control the flow of information and freedom of expression online.
Update: Internet Access in the affected regions of Cameroon was restored in early March 2018.