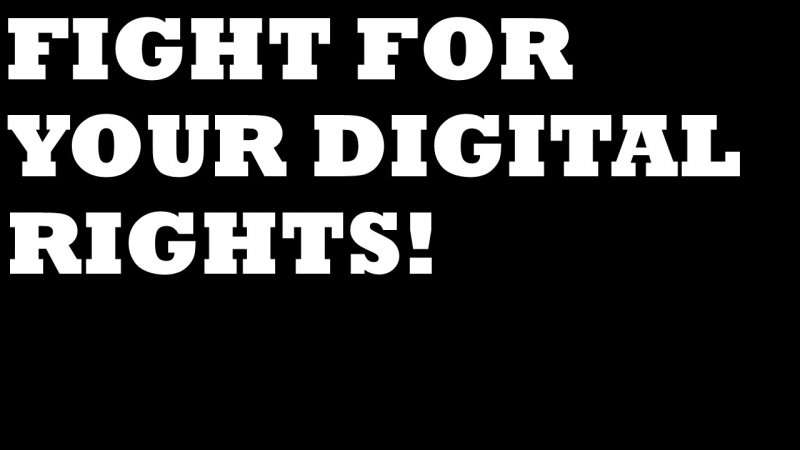 By Kuda Hove |
Zimbabwean lawyer and activist Kuda Hove reflects on a workshop he attended on strategic digital rights litigation hosted by the Berkman Klein Center for Internet & Society at Harvard University and Media Legal Defence Initiative as well as on various discussions from the  recently concluded Forum on Internet Freedom in Africa.
The Forum on Internet Freedom in Africa 2017 (FIFAfrica17) was a great platform to learn more about the issues plaguing the African Internet space. The event was also a  platform to interact with some of Africa’s sharpest Internet activists and explore opportunities for collaborative interventions for advancing internet freedom on the continent.
From the Strategic Digital Rights Litigation training workshop, I learned how litigation can serve as a tool to promote and protect online rights in various African jurisdictions. It was also in this workshop that I learnt about the role of African Regional Courts in internet and information rights related matters which are referred to them by African nationals, as evinced by the case of Lohé Issa Konaté v. The Republic of Burkina Faso in which the right to freedom of expression and freedom of the press were upheld.
I come from Zimbabwe where referral of cases to regional courts such as the African Court of Human and Peoples’ Rights is rare. In the past, Zimbabweans have successfully referred a land matter to the Southern Africa Development Community (SADC) Tribunal. However, the government of Zimbabwe ignored the SADC Tribunal ruling and pushed for changes to be made to the SADC Tribunal. As a result, it is no longer possible for private SADC citizens to directly report State sponsored human rights violations to the SADC Tribunal. It was therefore, interesting to interact with session facilitators and participants who were conversant in the procedure involved in approaching other African regional and supranational courts.

The various discussions on Internet shutdowns in Africa were of interest to me especially when the Forum’s keynote speaker Rebecca Enonchong, described her experience during Cameroon’s 93 day internet shutdown which took place between January and April 2017. She said the deliberate shutdown of the Internet in English speaking parts of Cameroon led to a rise in “Internet refugees.” That is, individuals who travelled from parts of Cameroon without the Internet to other parts of the country where Internet was available for the purpose of accessing social media messages, emails and other Internet based communications.
The concept of Internet refugees reminded me of the experience of some of the rural populations in Zimbabwe. We might not have experienced internet shutdowns, but access to the Internet in areas outside of main cities and towns remains problematic, largely due to lack of infrastructure. Access to the Internet is still directly affected by factors such as access to electricity, sparsely populated cellphone towers, and lack of any substantial fixed line networks in rural areas. These infrastructure inadequacies contribute to the growth in the digital divide between urban and rural populations. Residents in rural areas are left with no choice, but to travel from their homes to the nearest clinic, growth point, or other business centre for the sole purpose of accessing mobile networks which allow them to communicate over the Internet. Given that rural women are seized with domestic roles, it is usually men who are able to travel to these areas with mobile network access, thus contributing to a gender divide when it comes to the use of ICT based communications in rural areas.
The panel discussion on the impact of Internet shutdowns raised a number of thought-provoking points and questions. For example, how do activists convince governments not to shut down the internet in their respective countries? Would an economic argument based on the negative economic impact Internet shutdowns have on national economies be effective? Or is it more effective to argue against Internet shutdowns from a human rights perspective which highlights the fact that the United Nations has recognised access to the Internet as a human right that must be protected? Despite both these arguments, the trend of internet shutdowns initiated by African governments continues to grow, which indicates that they do not care about economic loss resulting from Internet shutdowns, and the same governments have also shown a culture of impunity in respect for human rights.

I walked away from #FIFAfrica17 pondering how successful strategic litigation against an African government which has shut down the internet might be. In my mind, this would be an attention-grabbing test case which just might be a solution and deterrent to errant African governments. Such a case would be argued before a court such as the African Court of Human and Peoples Rights. The legal basis for this challenge would be that the government in question has violated its citizens’ fundamental rights such as the right to access to information, right to freedom of expression, and the right to freedom of assembly. These rights all enjoy protection under the African Charter on Human and People’s Rights and their violation is a violation of this continental instrument. Furthermore, private sector players can even act as amici curiae and provide proof of the economic prejudice they have suffered as a direct result of being cut off from the Internet. Time will tell whether such strategic litigation will prove effective in the fight against Internet shutdowns in Africa.