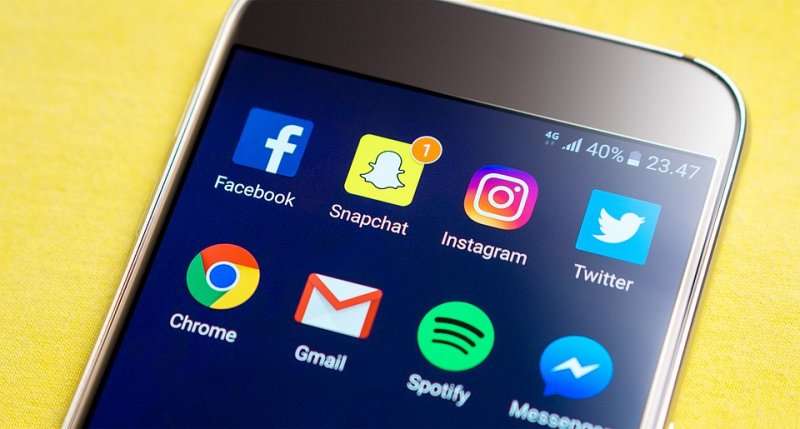 By Juliet Nanfuka |
As of midnight on July 1, 2018, telecom companies in Uganda blocked access to social media platforms for all users and required them to pay a newly introduced Over-The-Top” (OTT) tax before regaining access. The tax resulted from a March 2018 presidential directive for social media to be taxed to raise resources “to cope with the consequences” of social media users’ “opinions, prejudices [and] insults”.

“In a context in which social media has served as many users’ initial entry point to the internet, this tax could negatively impact the affordability and broader use of the internet, particularly by low-income Ugandans, as well as stifle freedom of expression, association and assembly online.”

The directive proposed that up to UGX 400 billion (USD 108 million) per annum could be collected through the taxes. Projections from the June 14 national budget speech for the fiscal year 2018/19 indicated that up to UGX 486 billion (USD 131 million) could be collected annually by 2022. Earlier in May, Uganda’s parliament passed the Excise Duty Act (Amendment) Bill 2018, which introduced a mandatory fee of UGX 200 (USD 0.05) per day of use for services that include messaging and voice calls via Whatsapp, Facebook, Skype and Viber.

The tax will likely push basic connectivity further out of reach for millions. At the USD 0.05 per day, a Ugandan user would need to fork out USD 1.5 per in monthly fees to access the OTT services. That would be hugely prohibitive since the average revenue per user (ARPU) of telecom services in Uganda stands at just USD 2.5 per month.
According to the Alliance for Affordable Internet (A4AI), at the end of 2016, a 1GB mobile broadband plan in Uganda cost more than 15% of average monthly income. The A4AI further states that with the excise duty in place, this cost to connect for Uganda’s poorest will jump by 10%, resulting in just 1GB of data costing them nearly 40% of their average monthly income.

Section 2 of the Excise Duty Amendment Act provides that the tax will apply to “the transmission or receipt of voice or messages over the internet protocol network and includes access to virtual private networks but does not include educational or research sites prescribed by the Minister by notice in the Gazette.” The Uganda Revenue Authority (URA) has listed sites such as professional networking platform LinkedIn and dating sites such as Badoo and Tinder among those that would be accessed only upon payment. The government has not stated what constitutes educational or research sites.
As of September 2017, Uganda had an internet penetration rate of 48%, in a country of 41 million people. Research shows that at least one in nine internet users in the country is signed up for a social networking site, with Facebook and WhatsApp the most popular. The introduction of the tax has accordingly elicited strong opposition from users including the limitation of payment only through mobile money, Electronic Virtual Cash (EVC) or any electronic wallet.
The Excise Duty Amendment Act also introduced a 1% tax on the value of every mobile money transaction which users will also have to pay in addition to the OTT tax. The Act also raised the tax on airtime for cellular, landline and public payphones from 5% to 12% and increased the tax on mobile money transfers from 10% to 15%.

Who pays the mobile charges incurred by using mobile money to pay the Social Media tax? Is this cost accounted for in your 200/= or is it over and above? #SocialMediaTax

Some users are expressing frustration with having to pay twice – first the OTT tax, then the 1% tax on every mobile money transaction – in order to access social media and other blocked sites.
Many social media users have turned to using Virtual Private Networks (VPNs) to remain online and avoid the taxes. This is a similar stance to that taken during 2016, when Uganda had social media shutdowns on two occasions, leading to a surge in VPN use. However, access to some VPN sites – particularly free ones – has also been blocked and knowledge about VPN access and use is largely limited to tech savvy users. Further, there remains concern on the extent to which VPNs will be an affordable option due to their heavy data requirements.

The consumption of data by most of these VPNs will leave a handlful of Ugandans with 2 options.

A poll conducted by Daily Monitor newspaper on its Twitter handle showed that 19% of the 581 tweeps who participated would spend less time on social media, 11% would stop using social media, while 70% would resort to using VPN.
Further, imposition of the tax has consequences on net neutrality which requires that the Internet be maintained as an open platform on which network providers treat all content, applications and services equally, without discrimination. The tax effectively limits access to social media sites which are a primary entry point for many new users to the internet in developing countries including Uganda. Indeed, it is in social media platforms that many have found relatable local content including avenues for knowledge exchange, civic participation and economic opportunity.

We echoed @A4A_Internet call to the #Uganda government on repealing the #SocialMediaTax & focus on making access to the internet more inclusive and affordable for more citizens!https://t.co/dd9ZENxSsJ#InternetFreedomAfrica pic.twitter.com/hdSZVXjpkz

Telecommunications companies had previously sought  to tap into the popularity of OTTs by offering competitive social medias data packages – such as such as MTNs SWIFT (Snapchat, WhatsApp, Instagram, Facebook and Twitter) and WTF (WhatsApp, Twitter, Facebook) – resulting in what was popularly referred to as “data price wars” that led to a drop in the price of access.
Meanwhile, the state also found value in the use of social media as an avenue for engaging with citizens and required all Ministries, Departments and Agencies (MDAs) to pursue a social media strategy to promote state-civic interaction which aimed at “improving effectiveness of communication, sharing of information and open engagement and discussions with the Public.” Results of the Uganda national IT survey 2017/18 indicated that 92% of MDAs have a social media presence with most using Facebook, Twitter and WhatsApp as their primary platforms for information dissemination and engagement with citizens.


The Uganda government did not conduct any public consultations before introducing the OTT tax, which is testament to the absence of a multi-stakeholder model of internet governance that would enable the perspectives of diverse stakeholders to support more informed policy decisions. This tax comes on the heels of a directive last March by the communications regulator for registration of online content providers. Uganda is potentially setting a worrying trend for the region, as neighbours Tanzania and Congo have similarly issued stringent online content regulations that threaten citizens’ rights to privacy and freedom of expression and promote self-censorship.