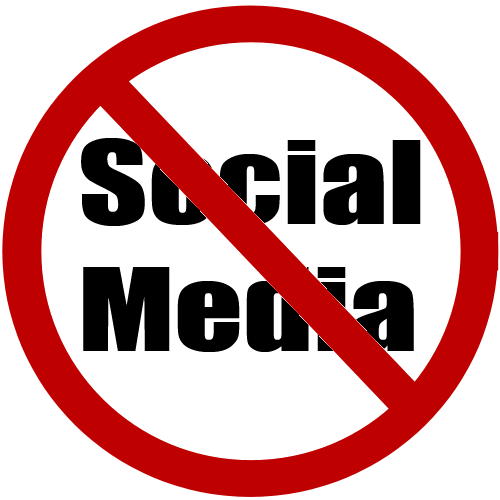 By Juliet Nanfuka |
A day before Ugandan President Yoweri Museveni was inaugurated for another five-year term, access to social media platforms including Whatsapp, Facebook and Twitter was blocked on instructions of the regulator, the Uganda Communications Commission (UCC). The directive came less than three months after a four-day blockage initiated on Election Day (February 18) that drew local and international condemnation.
During the February 18 elections, social media in Uganda was shut down following a directive from UCC to internet service providers to disable all social media and mobile money services due to a “threat to public order and safety.” Tech-savvy Ugandans turned to Virtual Private Networks (VPN) in a bid to access and to share information on the elections.
On May 11, internet service providers in the country used social media to inform their customers of the second instruction issued by the communications regulator. They indicated that the regulator had cited “national security” as the reason for the shutdown. The present social media blockage comes on the heels of a May 5 ban on live media coverage of opposition-led activities in protest against what they consider the rigged re-election of Museveni, who has been in power since 1986. Earlier on May 3, journalists and artists decried the declining state of freedom of expression at the national celebrations to mark World Press Freedom Day.

Screenshots of the MTN and Airtel Uganda Twitter accounts announcing the directive received from the Uganda Communications Commission
Last February, CIPESA joined several civil society groups based in Uganda and internationally to submit a joint letter to the African Union, African Peer Review Mechanism (APRM) Secretariat, New Partnership for Africa’s Development (NEPAD) Secretariat, Uganda Communications Commission, and the Uganda Ministry of Information and Communications Technology, among other authorities. The letter called for “immediate action to condemn the internet shutdown in Uganda, and to prevent any systematic or targeted attacks on democracy and freedom of expression.” To-date, no response has been received.
It is unclear when the social media blockage would end. However, at the time of writing social media activity has remained rife through hashtags such as #M7SwearsIn. Analysis of Ugandan Twitter interaction during the February blockage revealed mixed emotions among Ugandan Twitter users with fear, joy and anger featuring amongst the top sentiments that emerged from the tweets shared with the hashtag #UgandaDecides. See this Analysis Of Twitter Activity On Election Eve And Election Day Uganda 2016 and Analysis of Twitter Activity During the 2016 Presidential Debates in Uganda.