This month, the Collaboration on International ICT Policy in East and Southern Africa (CIPESA) has given training to human rights defenders, journalists, bloggers and media practitioners in Tanzania and Uganda in safety and security tactics to promote privacy and freedom of expression online.

The training, conducted in Kampala on April 10 and in Dar es Salaam on April 14 and 15, also helped participants to understand the laws and policies governing digital communications in the two east African countries.

Participants in the two countries shared their experiences – with varying levels of expertise – in securing their communications.

“I do not share my laptop regardless of who you are,” stated one Ugandan participant. He added that he did not access his email on phone or at internet cafes, cautioning the participants who did. “Any email has to wait until I get to my encrypted laptop,” he said.

A Tanzanian journalist said that whereas she makes the effort to secure all her devices and online user accounts, she often used the same password across board. This highlighted the shortage of digital safety skills among some of the most regular users of digital technologies in the country.

Participants in both trainings noted that in some cases, civil society organisations were “lazy” in adopting the latest technology to ensure the safety and security of their operations and their staff online. In other cases, financial resources were a limitation. Another challenge highlighted was the slow internet speeds in both countries, hence forcing users to access the internet on several devices.

On the legal and regulatory front, discussions centered around the proposed Cyber Crime Bill in Tanzania and the Uganda Data Protection and Privacy Bill and the need for the two countries to adopt laws that support internet freedoms.

Participants also raised concern about recent developments in neighbouring Kenya and their potential impact on the use of information and communication technologies (ICT) across all member states of the East African Community.

Participants in both the Tanzania and Uganda trainings called for increased awareness of online freedom amongst internet users, particularly vulnerable groups such as women and youth to promote greater appreciation for the need to adopt safety and security practices online.

Individuals from 27 organisations benefited from the training, out of which an average of 33% were women and 67% were men. 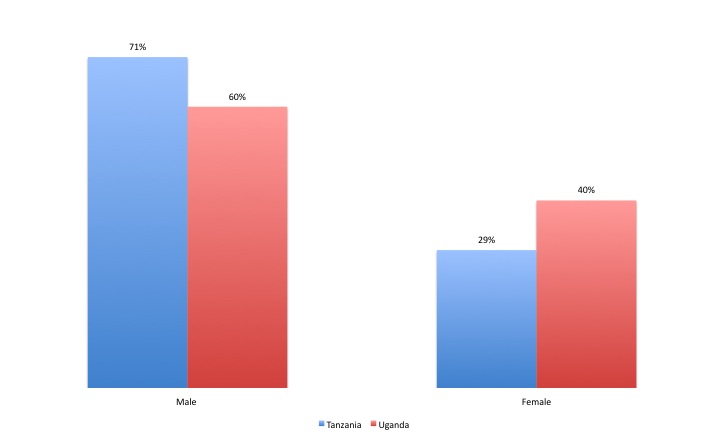 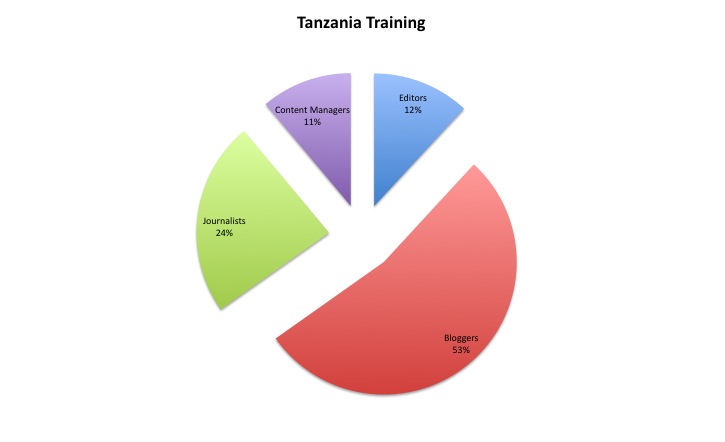 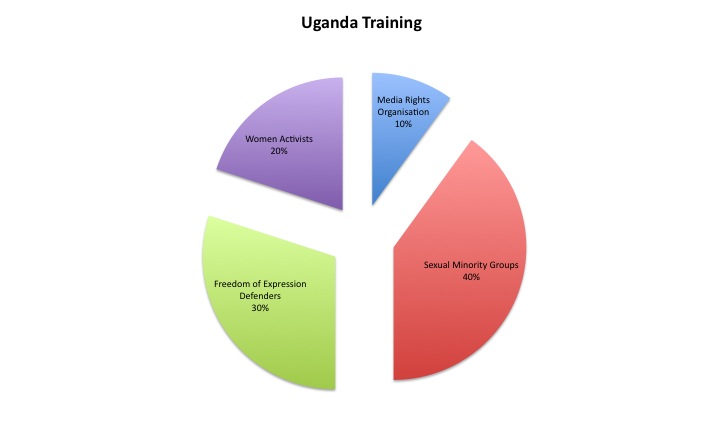 The trainings were organised by CIPESA in partnership with the Pan African Human Rights Defenders Project and Jamii Forums in Uganda and Tanzania respectively in the context of CIPESA’s OpenNet Africa project supported by Hivos, the Open Technology Fund and the Association for Progressive Communications.

Upcoming digital safety skills engagements include for journalists in Uganda (to coincide with World Press Freedom Day on May 3) and for the local tech community.

Next: Let Journalism Thrive! Towards Better Reporting, Gender Equality, and Media Safety in the Digital Age