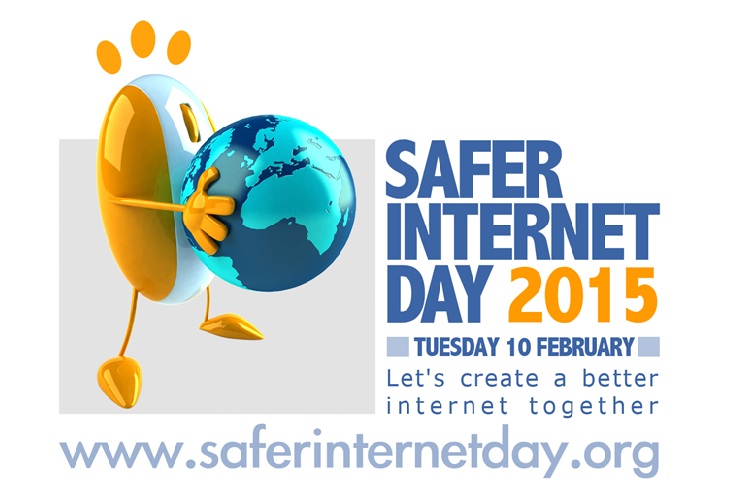 The global community on February 10 marked Safer Internet Day which promotes safe and responsible use of Information and Communication Technologies (ICT) mainly amongst children and young people across the world.
The day provided an opportunity to see what African stakeholders are doing in promoting access to the internet and ensuring that this access comes with a culture of digital safety habits.
Companies like Google Africa in partnership with local organisations marked the day by hosting a series of events across the continent targeting youth and advocating for better internet practices. This included a hangout session that brought together audiences from Nigeria, Senegal, South Africa and Kenya.
In East Africa, the OpenNet Africa initiative held a twitter chat, to explore internet safety and security while questioning how various organisations are addressing these issues.

@safeinternetday @OpenNetAfrica Supporting #SID2015 with a focus on how we can promote more internet safety practices in #Africa
— CIPESA (@cipesaug) February 10, 2015

The discussion noted that a number of challenges exist in the online sphere due to the increased internet exposure for youth and adults alike. While the internet is a useful educational resource, it has become home to online child predators and even sparked trends in online bullying and the sharing of sensitive information amongst youth unaware of the repercussions that this may have.

We have lived through this technological revolution naively oblivious of what impact it might have on our children. #SID2015UG
— Gloria Katuuku (@gkatwine) February 10, 2015

According to the State of Internet Freedom in East Africa 2014 report, increasing internet usage in the region particularly access to social network sites such as Facebook and Twitter, has led to an increment in democratic participation and the expansion of opinion expressed in the public domain. Mobile phones were indicated as the main tool used to access the internet and youth constituted the largest proportion of social media users.
Many governments in the region, however, keep trying to play catch up with the rapidly changing digital landscape and in many instances fall short on guaranteeing the human rights afforded in their constitutions. This has been seen in the policy and legislative environment of many East African countries which impede internet freedoms, including by granting excessive surveillance power to the police without sufficient oversight, and curbing freedom of expression and freedom of the press primarily against those critical of the state.
The Twitterthon participants shared that despite the existence of pan-African frameworks such as African Union Convention On Cyber Security And Personal Data Protection and the Declaration of Principles on Freedom of Expression in Africa of 2002, few countries have adopted laws that safeguard privacy, protect data and guarantee freedom of expression in the online sphere.
Meanwhile, efforts to promote ICT access for the youth, including through ICT literacy curriculums, remained low. Consequently, incidents and concerns about cyber bullying, online abuse, data protection, surveillance and privacy have risen alongside the exponential growth that internet access has seen in Africa.

For instance, chat participants from Tanzania expressed concern at not having adequate laws that protect the online rights of users, also pointing out the lack of a data protection law. In Kenya, a data protection Bill drafted back in 2013 has made little progress to date. While in Uganda, the review of the Data Protection and Privacy Bill drafted towards the end of 2014 is ongoing.

Other efforts towards safeguarding online safety shared included an online safety education toolkit  for Young People in Uganda developed by the Internet Society Uganda as part of its ongoing activities in the country.
See more of the Safer Internet Day Twitter chat on Promoting internet Safety in Africa on Storify.