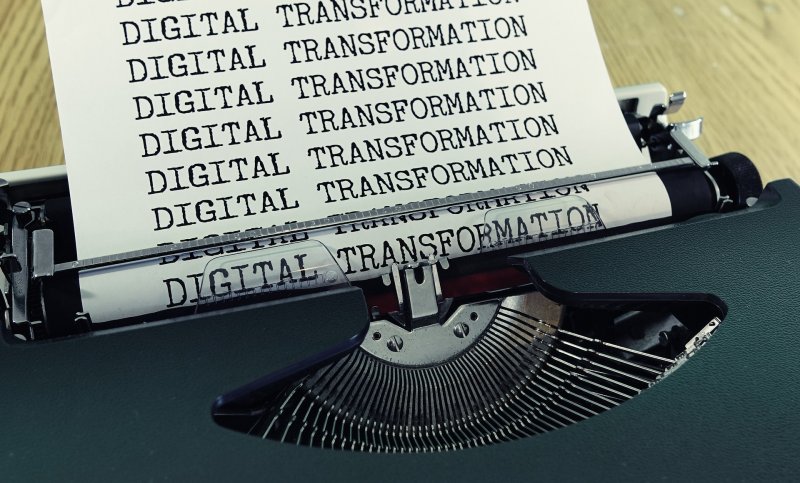 The Uganda Media Sector Working Group (UMSWG) and industry stakeholders on 5 May 2022 commemorated the World Press Freedom Day focusing on the theme “Journalism Under Digital Siege” during a gala event at Mestil Hotel in Kampala. UMSWG partners who co-sponsored the event were the Media Council of Uganda, CIPESA (Collaboration on International ICT Policy for East and Southern Africa), Uganda Communications Commission, Uganda Human Rights Commission, African Centre for Media Excellence, and Makerere University Department of Journalism and Communication.

In his welcome remarks, Charles Bichachi, a member of the UMSWG founding committee, said the annual World Press Freedom Day was an opportunity to reflect on outstanding issues in the news media ecosystem. This year’s theme, he said, highlighted global trends such as surveillance by state and non-state actors and how user data collection, artificial intelligence, and digitally-mediated attacks on journalists had impacted journalism, freedom of expression, and privacy. Bichachi pointed out that marking World Press Freedom Day was to help all those with a stake in the media to understand the enormity of the digital siege and how they could harness its positive aspects and avoid being crushed by it.

Hon. Jacklet Rwabukurukuru, on behalf of the Uganda Human Rights Commission, emphasized the importance of World Press Freedom Day and its relevance in evaluating Uganda’s progress in upholding media freedom. She said that Uganda’s commitment to human rights was enshrined in the Constitution and in the international and regional human rights instruments that the country has ratified.

Hon. Rwabukurukuru gave an assurance that the Commission would continue to monitor and investigate cases of alleged human rights violations against journalists and media practitioners. The Commission, she said, would engage with all stakeholders, including duty bearers, to address all instances of media rights violations and to ensure that the perpetrators were held accountable and that the victims got justice.

The keynote speaker, former Vision Group chief executive officer, Robert Kabushenga, shared his thoughts on “Saving Journalism from the Digital Siege.” First, he contended that journalists, rather than journalism, were under digital siege. Kabushenga then exhorted journalists to embrace the opportunities that the digital revolution presented instead of lamenting about the situation. He noted that only those who were prepared with the relevant skills and right mindsets would survive in the digital future.

Edrine Wanyama, legal officer at CIPESA, headlined the panel discussion with a presentation on the “Impact of Digitisation on Journalism in Uganda.” The discussion was moderated by Catherine Ageno, a broadcast editor with KFM radio. The panelists were Carol Beyanga, head of mentorship, partnerships, and monetisation at Monitor Publications Limited, Penlope Nankunda, content manager, digital, at Vision Group; Giles Muhame, managing editor of ChimpReports; and Roland Byagaba, innovations officer at Media Challenge Initiative. Wanyama explained that as a result of digitisation, journalism had benefitted in a number of ways such as through easier and faster creation of content through new technologies and platforms such as YouTube; greater capacity to reach larger audiences over a short span of time; faster sharing and dissemination of information; and increased awareness among journalists of the need to protect their identities in the digital space.

Yet, on the other hand, Wanyama pointed out, digitisation had also brought about certain risks. These included the imposition of restrictive laws and policies such as the Regulation of Interception of Communications Act, 2010 and the Anti-Terrorism Act, 2002, online harassment of journalists especially women, and surveillance of communications. Moreover, regulations against hate speech and national security have sometimes become convenient excuses to clamp down on media freedom.

Paulo Ekochu, chairman of the Media Council of Uganda, called for unity among media practitioners. This, he said, would make it possible to work together to address the persistent problems of the industry including journalists’ safety, professionalism, and effective regulation. Ekochu called upon the UMSWG to revamp the difficult, yet long overdue, conversation about the professionalization of journalism and the appropriate regulatory framework to protect the industry.

The Minister for ICT and National Guidance, Hon. Dr. Chris Baryomunsi, who was the chief guest, told journalists that the digital revolution highlighted the importance of balancing media freedom with responsible use of media platforms. He cautioned against the use of digital platforms and devices to insult others and violate their rights. Hon. Baryomunsi reminded the media practitioners gathered that the laws in place were intended to prevent abuse and punish offenders, and not to restrict free speech and the flow of information.

At the climax of the event, the Uganda Media Women’s Association, veteran media trainer Ben Bella Illakut, and long-time newspaper street vendor Baylon Katahikire received UMSWG Awards in recognition of their outstanding contributions to the development of the media industry.

This article was first published on the Uganda Media Council website.