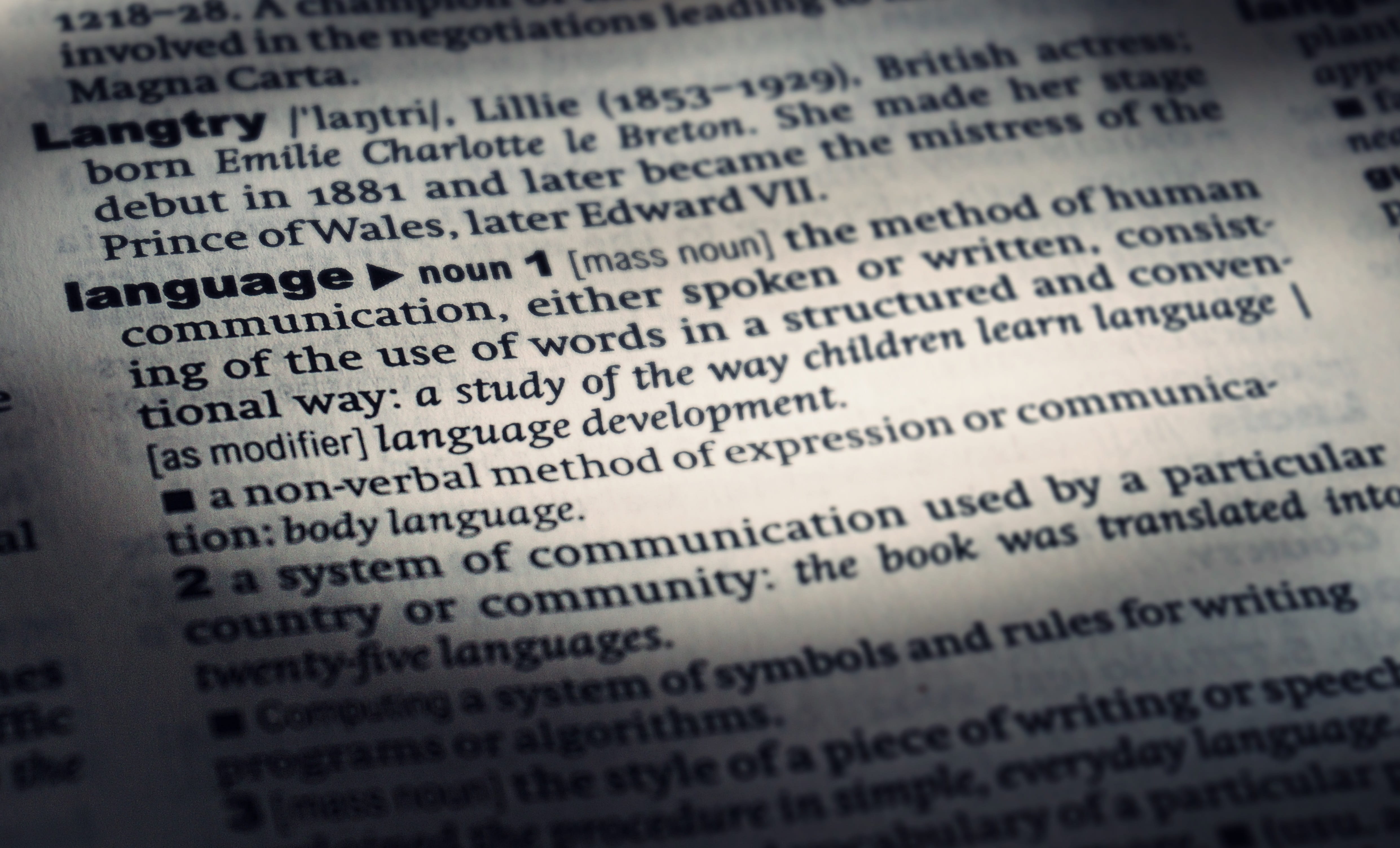 The United Nations declared 2022-2032 the International Decade of Indigenous Languages, with the hope of creating a pathway for promoting mainstream linguistic diversity and multilingualism, including in the digital sphere. Currently, there are an estimated 7,000 languages and dialects in the world, of which only 10 dominate the internet ecosystem. Many indigenous, minority and low-resourced languages are excluded from the benefits and opportunities of the digital world.

Across Africa, language digital activists are now playing a pro-active role in advocating for a multilingual web that aims to ensure that the information available on the internet is as diverse as the languages that exist on the continent. Using a do-it-yourself approach, language activists are making use of a variety of digital tools to tweet, localise software, create audiovisual materials and contribute to Wikimedia projects in their mother languages.

At the eighth edition of the Forum on Internet Freedom in Africa 2021 (FIFAfrica21), held on September 28-30, 2021, language activists promoting the isiZulu, Dagbani, Ibo and Gã languages were part of a panel discussion where they shared insights on the initiatives they are undertaking to  promote African languages on the internet.

In Ghana, Sadik Shahadu, co-founder of the Dagbani Wikimedians User Group, is spearheading a project to increase visibility of the Dagbani language on the internet. Dagbani is spoken by approximately three million people in the north of Ghana, including some two million indigenous speakers. To-date, 4,000 Dagbani words have been recorded and uploaded to the Wikimedia Commons. The team works with language experts to ensure correct spellings and to verify the meanings of the words.

Shahadu hopes to be able to create a platform with digital dictionary words that will be usable and freely available to Dagbani speakers. “We are looking for ways not just to improve the language on the internet. We realised we can leverage on platforms such as Wikimedia to create articles and build tools that are going to support our work,” said Shahadu.

In Nigeria, Blossom Ozurumba is working with the Igbo Wikimedians User Group to promote Igbo language and culture. “We started off as a few women that came together to improve the presence of notable Igbo women on Wikipedia,” says Ozurumba.

Despite Igbo being one of the most widely spoken languages in Nigeria – with an estimated 34 million speakers – there was dismal information on women on the Igbo Wikimedia platform compared to what was on the English platform.

It is critical that languages and cultures of African people get amplified on different digital platforms as a way of preserving them and making online content more accessible and relevant to African audiences. Currently, the internet is constructed to suit the interests of the dominant language groups found online, thus excluding some communities from online representation and discourse. However, this linguistic gap is an extension of existing offline language inclusion gaps.

South African Siya Masuku, a writer and illustrator in indigenous languages, has been promoting isiZulu through illustrated alphabet books and comics that target primary school age children. “I came up with the idea after learning that books coming into primary schools were not in the children’s mother tongue and the pictures did not represent them,” explains the founder of Siyafunda online. Masuku developed an illustrated book called Siyafunda in isiZulu, with the isiZulu alphabet.

In Ghana, activists are turning to schools to promote the implementation of mother tongue-based bilingual education in policy and classrooms with the hope that this extends into online spaces.  Mama Adjetey-Nii Owoo, founder and lead researcher at Afroliteracies Foundation, a think tank for indigenous African Languages, has developed bi-lingual e-learning resources and curriculum materials, e-books and instruction books for use in primary schools with their flagship programme based on Akan, the most widely spoken language in Ghana.

Globally, there are over four billion active internet users, with the dominant languages of communication being European and Asian languages in addition to Arabic. This, according to advocates of inclusion, creates an unfair realm in the digital sphere.

During a  session that focused on linguistic and cultural diversity as an integral digital right, the role that language plays in enabling expression and engagement in online spaces was highlighted. Wilhelmina Ndapewa Onyothi Nekoto, a natural language processing (NLP) researcher, stressed that language is an important aspect of freedom of speech. Nekoto is currently part of an open source NLP project called Masakhane, that is aimed at addressing native African languages representation online.

Despite the numerous positive initiatives, there remain various challenges to creating digital resources in more African languages. These range from some languages not being supported by keyboards, absence of android support, through to volunteers not having the necessary devices such as computers for contributing or editing content on platforms such as Wikimedia. Further, financial constraints hinder the growth of more African native languages online. As Ozurumba noted, one of the pressing challenges for the Igbo Wikimedians User Group is the struggle to retain editors as much of the work is done on a voluntary basis.