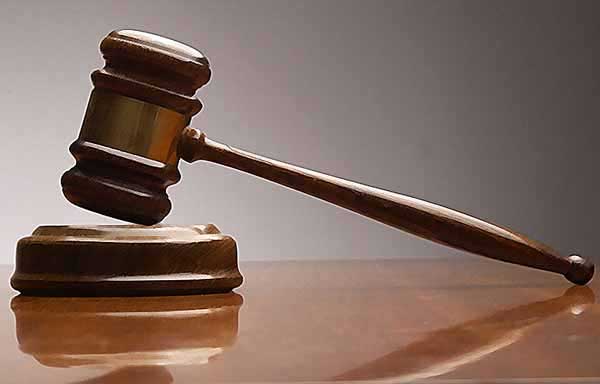 The establishment of a Communications Tribunal has been long overdue as it was first provided for under the now repealed 1997 Communications Act. Once it comes into operation, the tribunal will provide an opportunity for separation of the policy making and regulatory organ of the communications sector from the organ that delivers justice.

The failure to establish the tribunal in a timely manner has in the past drawn criticism to the communications regulator for often failing to operate in a free, fair and independent manner. Further, the UCC has been criticised for failure to provide comprehensive and coherent information about its operations and its lack of independence from the executive branch of the government.

Moreover, UCC has been accused of overstepping its powers in ordering the suspension or revocation of operating licenses and meting out excessive penalties without providing avenues for redress for those that feel aggrieved by its actions. Increasingly, the commission has also taken steps to regulate online content including on blogs and social media, although its regulatory mandate over digital media is contested.

In this brief, CIPESA examines the regulations as proposed and whether they would provide for an effective and independent appellate body that will check the actions of the minister and the communications regulator. We also make proposals and recommendations for an effective, independent and transparent tribunal.

The long delay in establishing the tribunal has limited the ability of aggrieved citizens, the media and telecom service providers to swiftly challenge some of UCC’s and the ministry’s edicts. Once put in place the tribunal could potentially guarantee justice, and the speed of its delivery, in the communications sector. However, the effectiveness of the tribunal is dependent on independent and impartial operations that are not subject to external influence including from the appointing authorities. Hence, the recruitment of the tribunal’s members and indeed the composition of the tribunal need to be rethought to enhance the independence of its operations. Similarly, provisions in the regulations that hamper the swift and effective dispensing of justice by the tribunal need to be repealed.