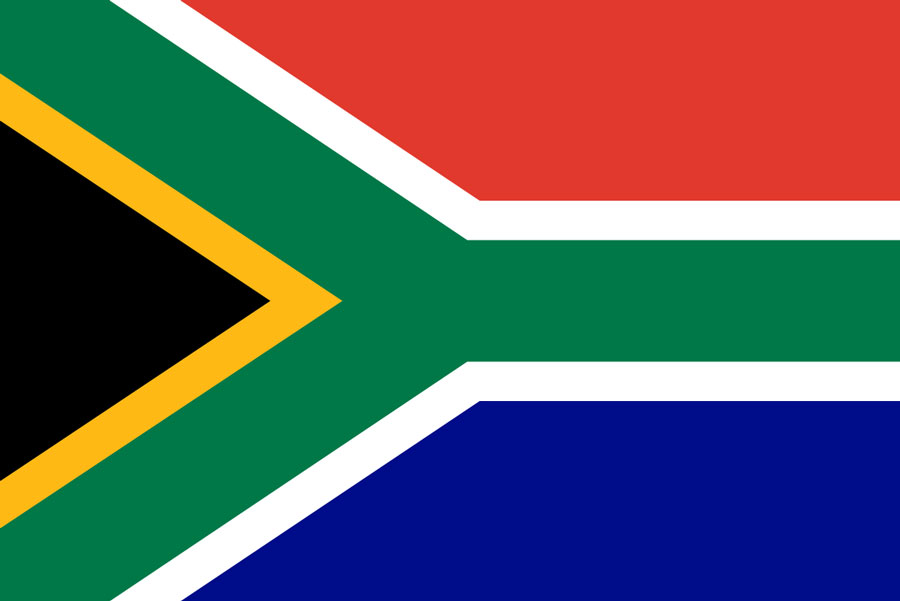 As South Africa prepares to hold local government elections in 2021, parliament’s Portfolio Committee on Home Affairs has rejected two proposals contained in the Electoral Laws Amendment Bill, which could have seen the introduction of electronic voting in the country.

The rejected proposals were contained in clause 14, which suggested that the country’s Independent Electoral Commission (IEC) “may prescribe a different voting method” under the 1998 Electoral Act and clause 21 which sought to make a similar amendment to the Local Government: Municipal Electoral Act, 2000. The electoral body had intended to use these amendments to progressively introduce e-voting.

A report adopted by the Committee on December 1, 2020 notes that the introduction of different voting methods is a policy matter that “cannot be left to the IEC alone to decide” and emphasised that “explicit clarity must be given to the effect that the amendments do not authorise e-voting upon signing of the bill into law.”

The proposed amendments under the Bill seek to align three key pieces of electoral legislation, namely the Electoral Commission Act, the Electoral Act and the Local Government: Municipal Electoral Act. Besides proposals related to methods of voting, the other proposed amendments relate to  procedures regarding the registration of parties, the submissions of candidate lists by parties, the casting of votes in a district where a voter is not registered, and the protection of voters’ personal data against disclosure pursuant to the Protection of Personal Information Act.

Proposals for electronic voting were first tabled by the IEC back in July 2020, when it indicated that electronic voting considerations were still in early stages and would first be trialled as a pilot. The Commission stated that electronic voting would help increase efficiencies in the existing system including counting and capturing of election results. There is currently no provision for online or postal voting in South Africa, as its prevailing electoral laws provide that voters must vote in person at their voting station.

The decision of the Portfolio Committee on Home Affairs to reject alternative methods of voting proposals followed complaints from various stakeholders. Consultations by the Portfolio Committee via the Dear South Africa platform received over 12,000 submissions from the general public and civil society. Many of the submissions received were against the adoption of the Electoral Laws Amendment Bill, citing constitutional concerns over the introduction of the electronic voting method. Members of the public took exception to the powers delegated to the electoral commission to change electoral policy without proper public participation and parliamentary oversight. Some commentators also criticised the short time-frame given for public input – two weeks –  from mid to end October 2020, although this was subsequently extended to November 6, 2020.

Submissions also raised concerns on the possibility of electoral fraud, hacking and the rigging of election results. There were also concerns raised about the costs of an e-voting system, given South Africa’s current fiscal constraints, as well as exclusion of communities who may not have access to digital technologies. As at January 2020, internet penetration in South Africa was estimated at 62%.

In response to concerns raised by members of the Committee regarding the public submissions, the IEC has argued that the proposed amendments were intended to create a framework for the piloting of electronic voting, as opposed to rolling it out fully in the country.

Whereas the Portfolio Committee acknowledged the beneficial role of technology in enhancing the electoral process, it cautioned against deploying technology without considering the necessary legal and constitutional implications. The Chairperson of the Committee noted that:

The truth of the matter is that technology is upon us and preparation must be started to ensure that we have both the legal framework and the technical experience that will ensure that elections are secure if a decision to vote through e-voting is taken..

In its statement, the Portfolio Committee on Home Affairs requested the IEC to return to Parliament with case studies on the implementation, challenges and successes of electronic voting in other countries.

In the 2009 general elections, the IEC introduced technological solutions to assist with processing of ballots. Four years later in 2013, the electoral body convened a seminar on Electronic Voting and Counting Technologies to assess the feasibility of electronic voting in South Africa. The then Chairperson of the IEC, Advocate Pansy Tlakula, noted that the country had not formally adopted a position on e-voting and that whilst e-voting presented some benefits such as speed and accuracy in vote counting, it would be expensive to monitor and could reduce transparency in the voting process. She also noted that there was no global standard for the verification and auditing of e-voting systems.

Electronic voting was once again put on the national agenda following the outcome of the ruling party’s June 2020 National Working Committee meeting. The African National Congress (ANC) reported that it had discussed “alternative methods of conducting elections, including the use of electronic voting” in light of the Covid-19 pandemic. This was followed by media reports that the IEC was considering launching an e-voting pilot in July, without providing any details on the roll-out. Shortly thereafter, in September, the IEC indicated that it had scrapped its planned pilot due to a lack of budget.

While the matter is on hold pending a detailed report on international case studies, implications, challenges and successes of e-voting, it is important for the IEC to address the issues raised by stakeholders. These include ensuring the security and transparency of the processing and verification of votes, as well as ensuring that rural voters have access to reliable internet, electricity and networks to cast their e-ballots. Costs of financing the e-voting system also require careful consideration.

Another critical prerequisite is the need to ensure adequate public participation in amendments to laws governing the electoral system. This can be overcome by allowing Parliament to exercise its legislative role and ensuring members of the public are afforded the opportunity to deliberate on and make substantive inputs to proposed changes to electoral policy.

Tusi Fokane is a 2020 CIPESA Fellow focussing on the availability and use of digital technologies to combat the spread of Covid-19 in South Africa. She is also studying the country’s readiness for electronic voting to comply with social distancing and other movement restrictions during the upcoming local government elections.