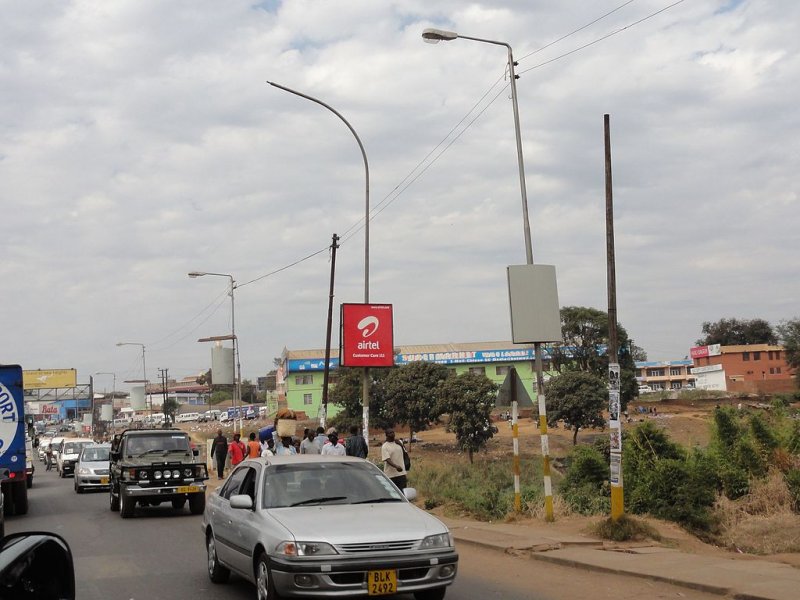 Malawi’s two leading telecommunication companies, Airtel Malawi and Telekom Networks Malawi (TNM), have reduced data prices in recent weeks. In a July 30, 2020 statement, Airtel Malawi announced new data bundle prices, with reductions of up to 40%. Only a month earlier in June 2020, Airtel Malawi published financial statements showing it recorded profits of 588% for the year ended December 2019. Also in July 2020, TNM announced reduced data rates. Despite the company recording a 10% reduction in profits in 2019 compared to 2018, it remains hugely profitable at Malawi Kwacha (MK) 16 billion (USD 21 million) after tax.
Both companies indicated that the reduction in pricing was a response to public calls for affordable internet. In a joint statement issued on July 13, 2020, the Centre for Human Rights and Rehabilitation (CHRR), the Collaboration on International ICT Policy for East and Southern Africa (CIPESA), and other organisations urged the Malawi government to review the cost of telecommunications services, especially in view of Covid-19 restrictions some of which have led to increased reliance on digital technologies in Malawi and across the world.
According to the statement, at MK15,500 (USD 21), the cost of a monthly bundle of 10GB was equivalent to half the minimum wage of the average Malawian, which currently stands at MK 35,000 (USD 47). Meanwhile, the country maintained a 17.5% value-added tax (VAT) on mobile phones and services, a 16.5% VAT on internet services and an additional 10% excise duty on mobile phone text messages and internet data transfers, introduced in 2015.
The statement also pointed out the new government’s campaign manifesto, which included a commitment to reduce the cost of ICT services, through, among other things, securing access to the new submarine infrastructure along the East African coast; review of the taxation regime of the ICT sector; extending broadband internet connection to all urban and rural centres through roll out of a fibre optic cable network; and removal of all tariff and non-tariff barriers on equipment and devices (including laptops and computers, cables, modems, routers, etc.) in order to reduce the cost of broadband internet.
Indeed, the statement was followed by an appeal by the newly appointed Minister of Information tasking the Malawi Communications Regulatory Authority (MACRA) to take measures to reduce internet tariffs. Speaking at a familiarisation tour of MACRA, Gospel Kazako agreed with CHRR, CIPESA and others that the cost of the internet in Malawi was too high. He said while the government may not be able to reduce taxes on services, telecommunications companies should not enjoy huge profit margins.

Illustration – The Nation, Tuesday July 21, 2020
In response to Kazako’s appeal, MACRA’s Director General Henry Shamu is quoted by The Nation as stating that the high cost of services was a pertinent issue that required urgent consideration. “So we will engage the operators on how we can best address the issue. We as MACRA also expect the charges to go down,” said Shamu. MACRA followed up on its word by convening a meeting with the service providers on July 28, 2020 to explore possibilities of data cost reduction plans.
Whereas the recent data price reductions have been criticised as cosmetic, they highlight the potential of civil society engagement  that reaches the right stakeholders to influence policy actions.