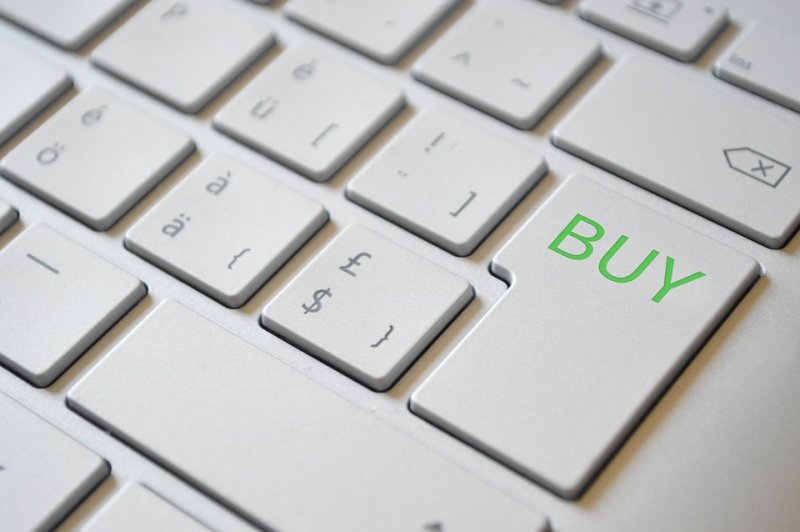 The World Bank estimates that 1.7 billion people globally are without any form of financial account as at 2018. In Sub-Saharan Africa, data from the International Finance Corporation (IFC) shows that the level of financial inclusion grew from 23% in 2011 to almost 43% in 2017, with a significant proportion attributed to digital financial services such as mobile money.

However, the lack of access and usage of financial services by the majority of the population on the continent impedes their ability to contribute to the economy as they are not able to accumulate capital or access credit for production and consumption purposes. This underscores the importance of financial inclusion as a socio-economic development tool. Indeed, financial inclusion has emerged strongly as a topical issue among policymakers, development practitioners and the private sector, who recognise it as an enabler of attaining the Sustainable Development Goals (SDGs).

With mobile penetration and mobile internet access reaching 45% and 24% respectively in Africa, digital finance – notably mobile money wallets and fintechs – has emerged strongly as a tool towards promoting financial inclusion across the continent. The number of registered mobile money accounts in Sub-Sahara Africa stood at 395.7 million as of 2018.

Ghana is among the countries leading the drive to expand financial inclusion by leveraging digital solutions.  Mobile penetration is 67% and internet access via mobile is 45%. The Bank of Ghana estimates that approximately 7.3 million of Ghana’s adult population is unbanked. As of 2018, there were 32 million registered mobile money accounts across the country’s three leading mobile money operators. These mobile money accounts are generally used for person-to-person and person-to-business transactions. Account holders are able to access savings, credit, investment products as well as make payments for goods and services via mobile phone.

On the other hand, Fintechs use protocols to deliver financial services to their customers. Currently, there are 71 fintechs offering financial solutions to businesses and individuals in Ghana. An example is Fido Credit, a financial technology company that offers fast and easy short-term loans to the unbanked through an app.

These decisive steps by Ghana can provide learning for other African countries. At  the 2019 edition of the Forum on Internet Freedom in Africa (FIFAfrica19) held in Addis Ababa, Ethiopia, it was stressed  how increasing mobile penetration and internet access across Africa is positively impacting the digital economy. At the same time, featuring prominently at FIFAfrica19 was the growing trend of internet shutdowns in Africa. According to the State of Internet Freedom in Africa 2019 report which was launched at FIFAfrica19, nearly half of the countries in Africa have experienced an internet shutdown between 2016-2019. Countries such as Chad, Democratic Republic of Congo (DR Congo), Gabon, Sudan and Zimbabwe were among those that were experiencing restrictions to  internet access within the first three weeks of 2019.

Internet shutdowns are defined as a restriction placed on the use of internet services (via mobile or broadband or both) as a result of an order issued by a government body. It may be limited to a specific geographic location and to specific period, time or number of days.

This worrying trend of internet shutdowns impedes efforts towards financial inclusion and economic development. A study by the Collaboration on International ICT Policy for East and Southern Africa (CIPESA) shows that internet shutdowns in 10 Sub-Sahara African countries between 2015 and 2017 cost an estimated US$ 237 million with Ethiopia and DR Congo being the most affected.

At individual and Small-Medium Enterprise (SME) levels, in countries such as Uganda, where an instance of an internet shutdown during 2016 also restricted access to mobile money services, the effect on livelihoods and productivity were likely high. Taking the example of Ghana, in the event of an internet shutdown, a customer of an entity such as Fido Credit, which enables customers to apply for a loan directly from their own mobile device, would be unable to access an emergency loan, with potentially dire consequences.

Selassie Tay works with the Financial Inclusion Forum Africa. He was among the travel support beneficiaries for the Forum on Internet Freedom in Africa (FIFAfrica) 2019.