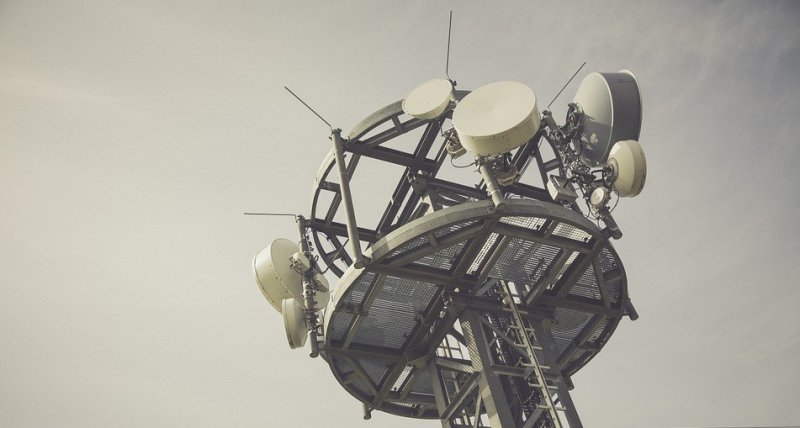 By Daniel Mwesigwa |
According to the 2018 third quarter communication industry report by the Uganda Communications Commission (UCC), Uganda has 15 million users connected to the internet, representing a 38% internet penetration rate. However, the cost of access and usage is among the highest in the region, which has hampered the uptake of Information and Communications Technology (ICT). Through the national broadband policy, the government hopes to avert duplication of infrastructure and increase usage of  ICT resources, ensure universal access, and streamline licensing regimes for telecommunications and broadcast operators. On the latter, the UCC has embarked upon a review of the current licensing regime aimed at addressing current gaps and limitations to the access and usage of ICT nationally.
The Collaboration on International ICT Policy in East and Southern Africa (CIPESA) joined the Association for Progressive Communications (APC), Rhizomatica, AfChix Uganda chapter, BOSCO Uganda, and the Internet Society to submit comments to the ongoing review of the licensing framework for the telecommunications sector in Uganda.
The submission responded to key concerns raised by the UCC including on issues such as national roaming, effective spectrum allocation, infrastructure sharing, affordability, the gender digital divide, in addition to regulated and cost-oriented pricing.
Among the recommendations in the submission is the need to enable alternative approaches to broadband delivery that can complement existing network operator models. Such approaches include enabling affordable access to spectrum and also creating regulations for community networks and small scale operators to provide access to the underserved, especially in rural areas.
To curb capital flight from mostly foreign-owned telecommunications companies, the proposed licencing framework seeks to compel these companies to list on the local stock exchange. The submission proposes accessible ways through which shares can be traded for example through the mobile money platform. It further re-emphasizes the need for smaller and community run operators since multiple economic benefits from ownership to employment boost and contribute to the local economy.
On the issue of digital exclusivity, the submission stresses that it is unlikely that the gender digital divide in Uganda will be closed if policies and regulations do not actively enable the participation of more women in the telecommunication industry. It, therefore, recommends the adoption of gender-sensitive approaches to closing the gender access gap.
Meanwhile, CIPESA has previously submitted comments to UCC on improving access to ICT for Persons With Disabilities (PWDs).
Find the full submission here.