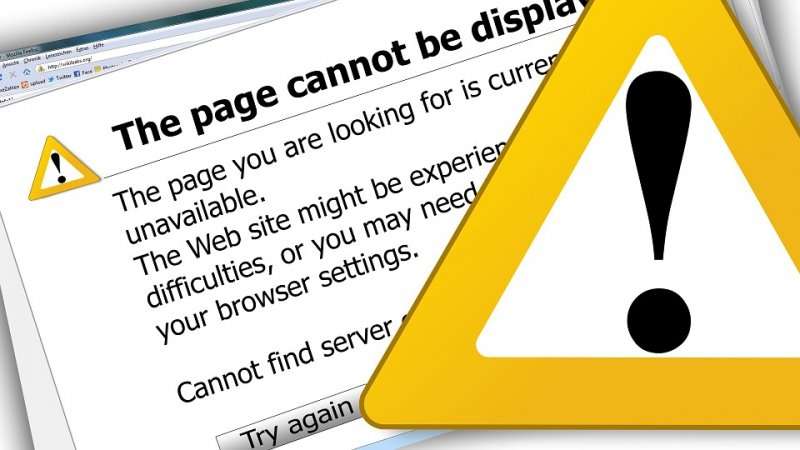 Report Launch |
Internet shutdowns in Sub-Saharan Africa have cost the region up to US$ 237 million since 2015, according to a report to be released by the Collaboration on International ICT Policy for East and Southern Africa (CIPESA). Using a newly developed framework, the report estimates the cost of internet shutdowns in 10 African countries, and notes that the economic losses caused by an internet disruption persist far beyond the days on which the shutdown occurs, because network disruptions unsettle supply chains and have systemic effects that harm efficiency throughout the economy.
Despite the increasing benefits associated with access to the internet and the contribution of the ICT sector to GDP in Sub-Saharan Africa, since 2015 there have been state-initiated internet disruptions in at least 12 countries in the region.
While it is clear how internet shutdowns affect users’ fundamental rights, such as the right of access to information and freedom of expression, the impact of disruptions on a country’s economy and citizens’ livelihoods is rarely as clearly articulated due to a lack of verifiable data. That made it necessary to develop a framework that can be used to estimate the economic cost of shutdowns in SSA.
The report shows the losses in USD terms which each of the countries studied lost during the duration of the network disruptions. The report also shows that:

See: A Framework for Calculating the Economic Impact of Internet Disruptions in Sub-Saharan Africa

Disruptions have been witnessed during national exams as was the case in Ethiopia, during elections in countries such as Chad, Gabon, Gambia, Republic of Congo, and Uganda. Public protests have also led to internet disruptions in countries like Burundi, the Central African Republic, Cameroon, DR Congo, Ethiopia, Mali, Niger, and Togo.
Internet shutdowns have been witnessed in countries, some of which have very low internet penetration and usage figures. According to the ITU, Cameroon, Uganda and Niger have internet usage percentages of 25%, 21.9% and 4.4% respectively. The three countries have experienced internet disruptions for 93 days, 6 days and 3 days respectively between 2016 and 2017. The significant contribution of the ICT sector and of more prevalent internet services to the economy and society cannot be disputed. This is more so in most African economies where the contribution of the ICT sector to GDP is on average 5%, a contribution greater than in many countries in Europe and Asia.
The report will be launched today, Friday September 29, 2017, at the Forum on Internet Freedom in Africa which is currently being held in Johannesburg, South Africa.
About the Forum on Internet Freedom in Africa 2017 (FIFAfrica17): This year, FIFAfrica17 is co-hosted by the Collaboration on International ICT Policy for East and Southern Africa (CIPESA) and the Association for Progressive Communication (APC). The two organisations have a history of advocating for the advancement of digital rights in Africa and beyond. The discussions of Forum are built around themes which engage with the 13 principles of the African Declaration on Internet Rights and Freedoms (www.africaninternetrights.org).
Additional information on the evolution of the Forum can be found on www.internetfreedom.africa