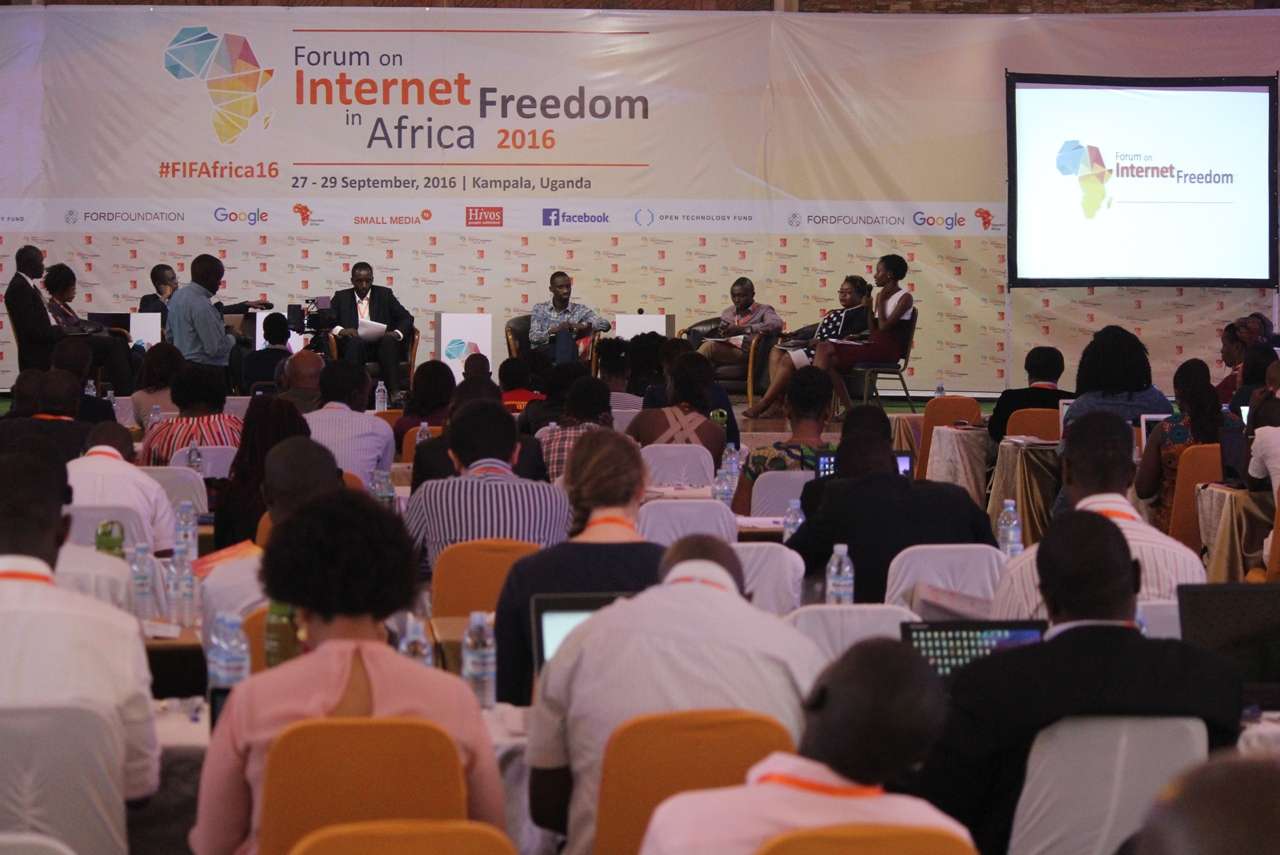 By Thomas Sithole (@thomysithole)|
The Forum on Internet Freedom in Africa 2016 (FIFAfrica16) was my first time to attend and participate in a continental event on internet freedom. I have previously attended a number of workshops and conferences on internet freedom in my home country Zimbabwe.
Whereas these national level dialogues were useful in terms of making me appreciate the challenges we are facing as a country with regards to issues of freedom of expression, access to and dissemination of information, and other digital rights, they did not really empower me on the same issues as they are bedevilling our region and continent.
FIFAfrica16 made me realise that Africa is facing a host of challenges in so far as freedom of expression, access to and dissemination of information, freedom of the media, civic space and voice are concerned. The conversations at the Forum were strategic, rich and deep with regards to the subject at hand. The networking itself was, just like the space itself, very empowering!
What is more exciting is that this Forum coincided with the International Day for Universal Access to Information (IDUAI). A Day that is set aside to celebrate this very important right to information as enshrined in the Universal Declaration of Human Rights (UDHR) to which many African countries are signatories yet sadly, and regrettably, most seem not to uphold this very important right for enjoyment by all citizens.
Many African governments, and indeed some in the global South, have gone out of their way to suppress this right and a gamut of others that empower citizens to have a voice and to express themselves freely without fear of being harassed, arrested, and in some instances killed.
It is thus befitting that FIFAfrica16 was a reminder to all of us, physical participants and those who were following proceedings through various online platforms, of the need not only to celebrate this right and other related rights, but to ensure that we don’t rest until all citizens enjoy it.
It is very unfortunate and indeed regrettable that despite its immense potential, the internet has not fully enabled some Africans the enjoyment of freedom of expression, and access to and dissemination of information, among other rights, that are enjoyed by their counterparts in more developed countries.
Governments, especially those that are authoritarian, autocratic and dictatorial have taken strides to limit civic space and voice online through draconian, archaic, retrogressive and repressive pieces of legislation all in the name of national security. One wonders though, how do states or governments become secure by shrinking citizen space and muffling citizen voices?
Internet shut downs are becoming more prevalent and ubiquitous in these authoritarian regimes before, during and sometimes after events like elections, referenda, census, citizen protests, and the list goes on.
As if shut downs on their own aren’t enough, members of the opposition, those in independent media and ordinary citizens whose voices are deemed critical to the establishment face arrests, intimidation, torture and in some instances death, all in the name of state security, public nuisance, insulting the powers that be and so forth.
Yet these shut downs come with heavy costs on the part of governments themselves, business and ultimately the citizens.
In addition to the draconian pieces of legislation that are used to limit citizen space and voice and other liberties online, our societies need to dismantle ugly patriarchal norms, values and cultural practices that have for centuries been used to oppress women and subject them to second class citizen status. Offline, women are still subjected to bullying, intimidation and various forms of dehumanising behaviours.
It is unfortunate that these practices have been transferred online. This kind of behaviour has no space in any progressive and democratic society. Marginalisation of women should be nipped in the bud and perpetrators should be identified and be brought to book in order to ensure that all citizens freely enjoy the internet and digital rights without discrimination.
It is clear that there is need for a multi-stakeholder approach towards resolving these growing challenges to internet freedom. Efforts should be made to demystify fears some governments have over use of technology and the need to strike a balance between citizens’ rights and national security.
Governments need to appreciate that rights to free speech and access to information are fundamental rights enshrined in the HDHR, the African Charter on Human and People’s Rights as well as in their own respective constitutions. It cannot be business as usual when these rights are given with one hand and taken away by another.
Therefore, all retrogressive and draconian national pieces of legislation need to be repealed and revised in line with international standards, conventions, national constitutions and best practice.
Laws to do with use of technology must be drafted in consultation with all stakeholders including citizens, civil society organisations, media, private sector and other interests groups to ensure that they ensure the safety and security of citizens, whilst upholding rights but also embracing the benefits of various online tools and platforms.
This article was first published at Plumtree Development Trust on October 10, 2016.