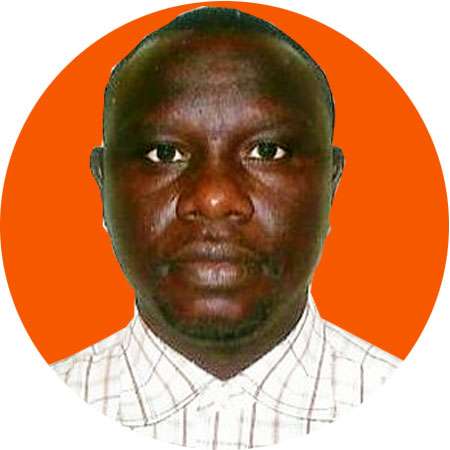 Pa Louis is a Gambian journalist residing in Senegal. He holds an MSc in Mass Communication and has been working with the International Federation of Journalists (IFJ) as Programmes Officer for the Africa Region for the past decade. At the IFJ he is involved in the defense and promotion of the rights of journalists in the continent, most especially in relation to freedom of expression and of the press, freedom of association, labour rights and the right to organize.
He was very instrumental in the formation of journalists’ trade unions in Lesotho, Malawi and Swaziland, as well as assisting other unions across the continent in their quest to sign collective agreements, most especially in West and Central Africa.

He is married and has two daughters.