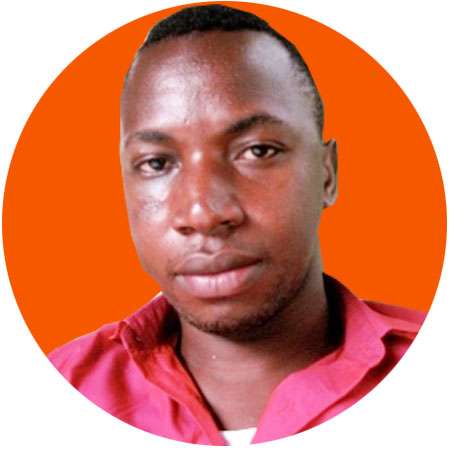 Kelly is the Executive Director for i freedom Uganda Network and the Secretary for Gender and disability at the ISOC-UG Executive Committee. He contributed towards the development of the feminist principals on the Net with the Association for Progressive Communications (APC). He has Ied digital security trainings for over 700 sexual and gender minorities in Uganda since the year 2013.

His past experience includes working as a program assistant for the Civil Society Coalition on Human Rights and Constitutional Law. He currently on several Boards including for the Environmental Protection Trust Uganda where he is the current Chairperson.

He was part of the panel that launched the Keep it on Campaign at the RightsCon 2016. The campaign is an initiative driven by Access Now to push back on internet shutdowns across the globe. A highlight in 2015 was the winning of the Digital Security Tools Testing Challenge hosted by CIPESA under the OpenNet Africa initiative in partnership with Outbox.