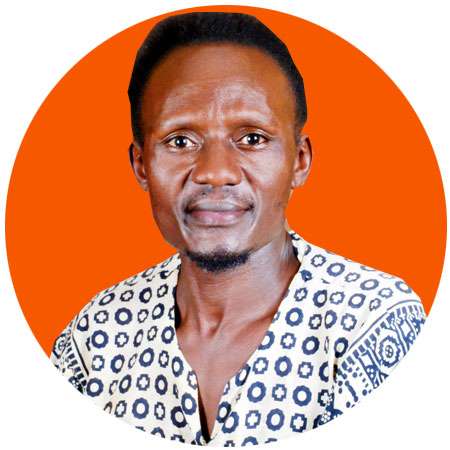 David Kaiza is a Ugandan writer and journalist, who joined the media in 1994. David has worked for a number of years at the former Uganda Television and for an extensive period at The East African newspaper, as a reporter at large, but also as an arts and literary critic.He has worked in Kenya as literary editor for Kwani, as well as editor of the online arts magazine, African colours. He is currently involved in arts and cultural development.