The Collaboration on International ICT Policy for East and Southern Africa (CIPESA), under the OpenNet Africa initiative, is proud to announce the upcoming Forum on Internet Freedoms in East Africa. The two-day Forum is scheduled for  28 – 29 September 2015,  in Kampala, Uganda, to coincide with the International Right to Know Day.
During the Forum, we’ll discuss the current state of internet freedoms in Africa, including threats, emerging issues, and opportunities for action to promote access, privacy and security online. The Forum brings together human rights defenders, journalists, government officials, academia, bloggers, developers, the arts community, law enforcement agencies and communication regulators, all of whom have a role to play in advancing the rights of citizens to privacy and freedom of expression in the online sphere. At the inaugural 2014 forum, we hosted 85 participants from Burundi, Kenya, Nigeria, Tanzania, Rwanda, and Uganda.
Visit the Forum page for more information and application form. 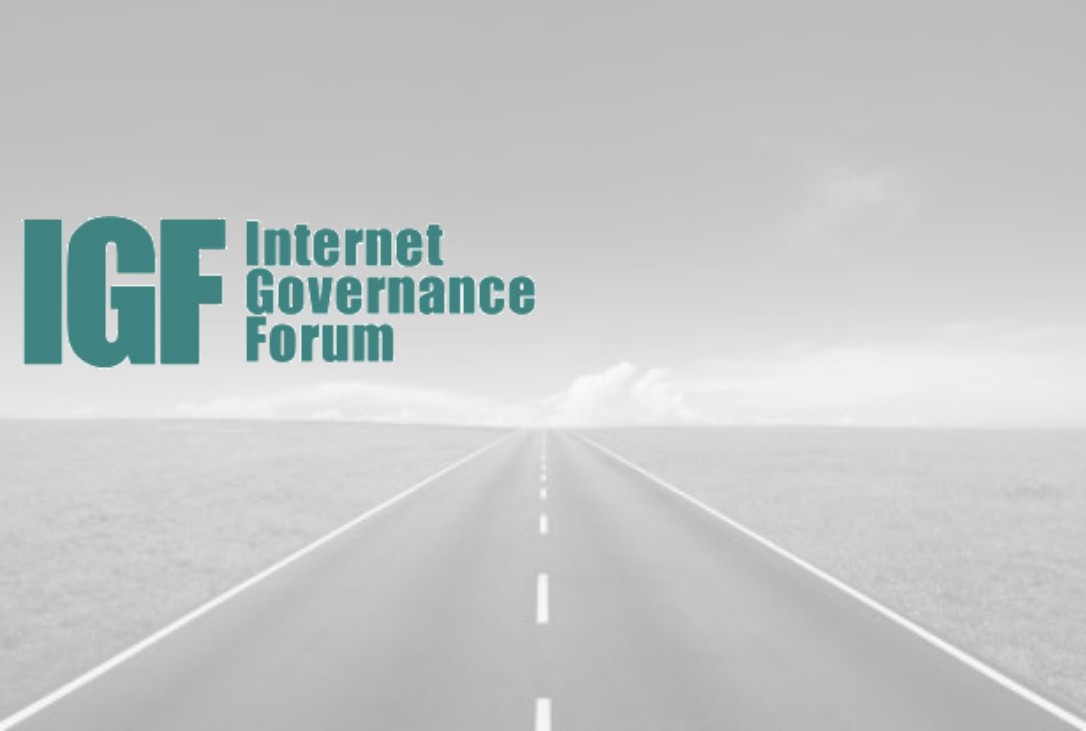 By Juliet N. Nanfuka
As the dust settles following the ninth Internet Governance Forum (IGF) which was held in Istanbul, Turkey between 2 and 5 September, many questions remain lurking. The biggest being whether the IGF has made a strong enough case for its continued existence. The IGF currently has a mandate that takes it until 2015. The United Nations (UN) General Assembly is due to take a decision about its renewal at the beginning of December 2014.


In keeping with the IGF’s core principle of multi-stakeholder engagement, the 9th Internet Governance Forum brought together an assortment of internet policy stakeholders including multinational organisations, state representatives, civil society and internet enthusiasts. The theme of this year’s IGF was “Connecting Continents for Enhanced Multi stakeholder Internet Governance” and was explored through the lens of net neutrality, multilingualism, youth and social media, gender, policy development, stakeholder roles and other related issues.
In a series of workshops, book launches and open sessions, internet policies were discussed and how they relate and impact upon society, development, business, governance and democracy. While there was agreement on some issues, divergence remained when it came to discussions on where monetising the internet clashed with big data, privacy, surveillance, intermediary liability and net neutrality.
This year’s meeting saw over 3,000 delegates from across the world convene in a country currently battling with some of the controversial internet related issues such as surveillance, censorship, privacy and data protection under discussion at the IGF. According to the 2013 Freedom on the Net report, nearly 30,000 websites and social media accounts are blocked in Turkey for social or political reasons. But Turkish bureaucrats deftly skirted these issues in their opening and closing speeches. While mention was made of the state of Turkish internet freedom by delegates, it mostly remained a rumbling in the underbelly of the meeting. However, some light on Turkey’s internet freedom status was heavily discussed at the Internet Ungovernance Forum organised by Turkish civil society organisations to protest the country’s hosting of the meeting given their government’s internet rights violations record.
For many participants, NetMundial was still a key talking point and formed the basis of some of the IGF’s discussions including promoting multilingualism, collaborative multi-stakeholder models, gender and internet rights, minority rights online, child online protection, privacy and surveillance and developing relevant local content. NetMundial demonstrated that multi-stakeholderism is possible and consensus can be drawn even on the most contentious internet governance topics (see NetMundial statement).

Even though the IGF has for the past nine years provided a platform for the debate and deliberation on the very issues that NetMundial dealt with, there have been limited discernible outcomes and impact measurements due to the nature and complexity of internet governance and its actors.
However, much like the constantly transforming internet, the IGF will have to re-asses its financial sustainability model to ensure its survival and position itself as a driver of best practices on internet governance. Part of this includes the production of outcome documents such as policy recommendations for voluntary adoption – a suggestion put forward by the European Commission – a key funder of the IGF. Such actions could help shake off the ‘talk shop’ cloak that has shadowed the IGF and position it as a platform for deliberation on global internet governance concerns with more discernible outcomes.
The Tenth IGF is scheduled to take place in João Pessoa, Brazil on 10 to 13 November 2015.