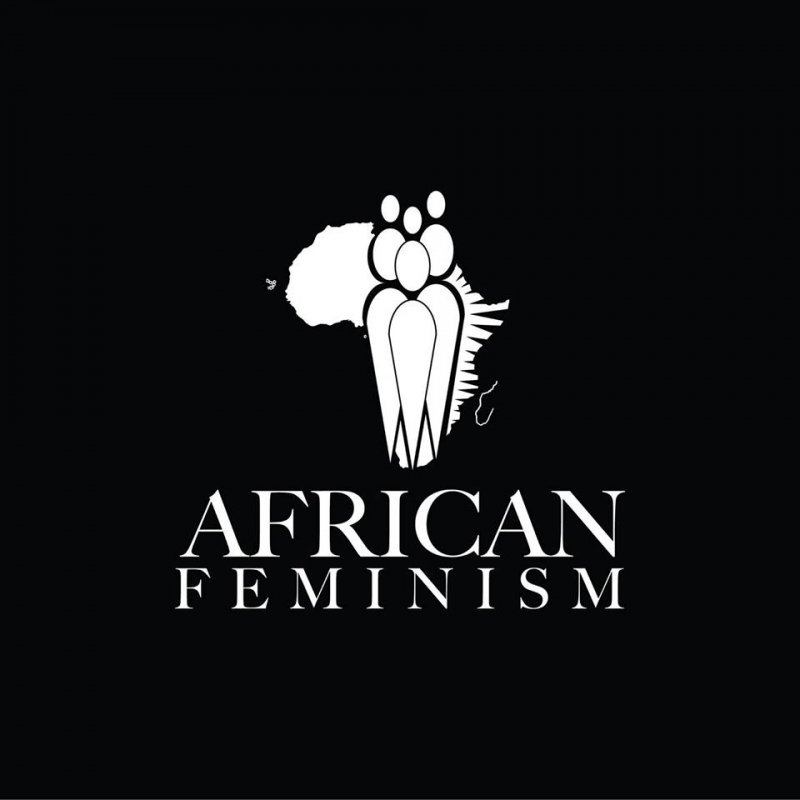 FIFAfrica19 |
Feminism movements online face audience aggression and are often misunderstood. Nonetheless, in recent years, the voice and presence of African feminists online is growing and reinforcing decades long offline efforts aimed at shifting norms, perceptions and power tilted against women and vulnerable communities. As such, growing feminist movements are contributing to narratives which previously did not feature much in mainstream media and in online spaces.
One rising player in these movements is AfricanFeminism.Com which is an online collective of feminist writers from across the continent who are documenting the struggles and achievements of women and other minorities while also amplifying the work of feminists on the continent. Since its origins in 2011, the site has grown to become a channel for driving feminist narratives in online spaces in Africa. These are in turn contributing to debates on issues such as women representation and inclusion, cyber-violence against women and other human rights.
This year, AfricanFeminism.Com will assemble actors in the African feminist movement at the Forum on Internet Freedom in Africa 2019 (FIFAfrica19). In a session titled “End of Politeness: African Feminist Movements and Digital Voice”, the collective will illustrate how the current pan-African feminism movement is thriving on access to technologies that earlier generations did not have, to advance women’s right to self-expression and access to information.
The session will bring experiences and lessons from across the continent on how feminist movements are being defined and the online backlash that many young women have to face in order to make themselves heard. The African experience of internet freedom greatly mimics freedoms offline including through the gender divide, literacy, economics and even politics. This session will show trends of how African feminist online communities are pushing for greater equity and equality including through various forms of advocacy such as the radical expression of Uganda’s Dr Stella Nyanzi.
Moderator: Rosebell Kagumire | Editor, AfricanFeminism.com
Panelists: