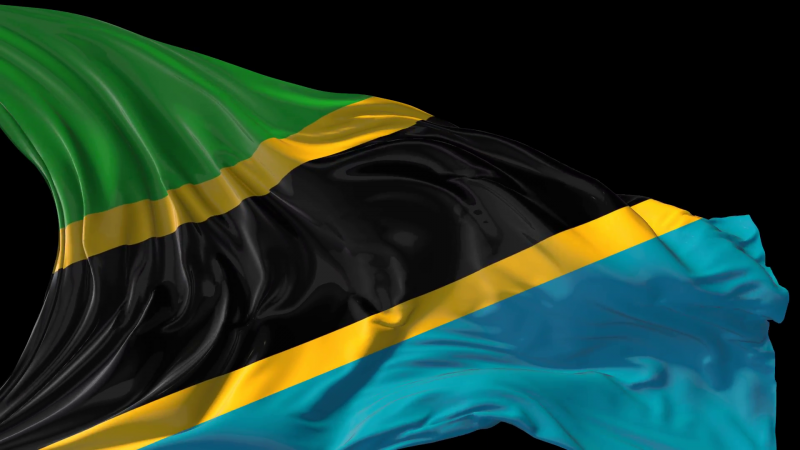 Open Letter |
In recent months, Tanzania has faced increased measures resulting in the shrinking of civic and democratic space in the country. Draconian legislation enacted since 2015 and legal and extra-judicial methods used to harass human rights defenders, threaten independent journalism, and to restrict freedoms of opinion and expression, peaceful assembly and association have been used to reduce the avenues for civic expression.
Recent legislative, policy and practical developments have led to increased international and regional attention on Tanzania. The surge in the number, and strengthening of the wording, of statements delivered by the UN High Commissioner for Human Rights indicate that global concern is growing over the situation in the country, which for decades demonstrated a commitment to improving the human rights of all people, both nationally and within East Africa.
Ahead of the 41st regular session of the UN Human Rights Council (“the Council”), which will
take place from 24 June-12 July 2019, 38 organisations have written to the Permanent Representatives of Member and Observer States of the United Nations Human Rights
Council to deliver statements, both jointly and individually, and to engage in bilateral démarches to address the ongoing deterioration of the human rights situation in the United Republic of Tanzania.
See the open letter here.