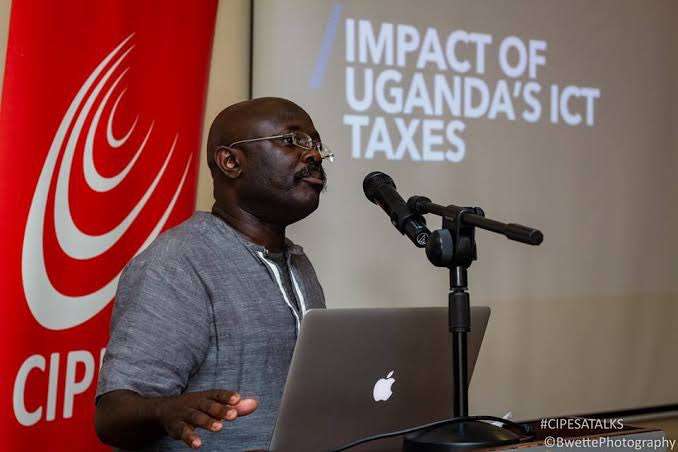 Statement |
Dr. Wairagala Wakabi, the Executive Director, of the Uganda-based Collaboration on International ICT Policy for East and Southern Africa (CIPESA) has been detained, upon arrival, at the Julius Nyerere International Airport in Dar es Salam, Tanzania earlier today. Immigration authorities have declined to state the basis of his arrest.
Dr. Wakabi had been invited to Tanzania to participate in the annual commemoration of the Tanzania Human Rights Defenders’ Day hosted by the Tanzania Human Rights Defenders Coalition (THRDC) on April 28, 2019. Under the theme  “Claiming and Protecting Online Civic Space for Promotion and Protection of Human Rights in Tanzania”, the event is to be preceded by a two-day workshop aimed at engaging civil society organizations, online journalists and human rights activists on how to safely use online platforms for promotion and protection of human rights.
According to lawyers from the THRDC, authorities have blocked their access to Dr. Wakabi, stating that he is under interrogation – the outcome of which will determine  whether he is granted entry into Tanzania or deported back to Uganda.
“We are currently at the airport following the matter. They have denied us access to him. We strongly condemned this untimely and unnecessary detention of our guest from our neighbouring country Uganda. We call upon all members of the East African Community (EAC) to condemn  this tendency of disturbing citizens of EAC when travelling within the subregion,” stated Onesmo Olengurumwa, the THRDC National Coordinator.
CIPESA is among the organisations nominated by THRDC to receive an award for is regional work in promoting human rights online to be handed out during the commemoration.
CIPESA condemns the detention of Dr. Wakabi and calls upon the authorities to unconditionally release him.
UPDATE: After hours of interrogation, Dr. Wakabi has been deported back to Uganda this evening. However, lawyers remained unable to establish the basis of the detention and deportation. They report that authorities denied him entry into Tanzania on grounds of “national interest”.