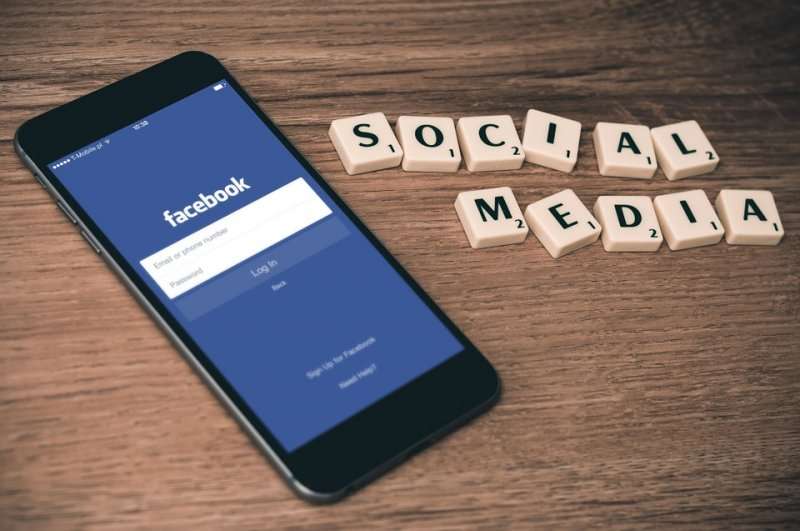 By Juliet Nanfuka |
March 28, 2019 will mark a year without access to social media platforms for citizens in Chad. The current disruption, which has left internet users in Chad unable to utilise platforms such as Facebook, Whatsapp and Twitter, was initiated after an initial complete internet shutdown in January 2018, which lasted 48 hours.
The Collaboration on International ICT Policy for East and Southern Africa (CIPESA) and OpenNet Africa are among 80 organisations from across the world that are petitioning Lawrence Mute, African Commission on Human and People’s Rights Special Rapporteur on Freedom of Expression and Access to Information, and the United Nations Special Rapporteur Freedom of Opinion and Expression, David Kaye, urging them to take action to help restore social media access in Chad.
The disruptions in Chad have been linked to the use of online platforms by citizens to mobilise, such as  during the January 2018 national trade protest which was followed by protests in March 2018 against constitutional amendments that could enable president Idriss Déby to rule until 2033. Déby has ruled the country for over 28 years.
Chad’s internet use figures are low, with an estimated 6.5% of the population utilising the internet. The country also has among the highest data prices in Africa, with a gigabyte (GB) of data costing an average of USD 13.60. According to a new CIPESA report titled Despots and Disruptions: Five Dimensions of Internet Shutdowns in Africa, Chad is among the authoritarian regimes on the continent which, “regardless of the numbers of their citizens that use the internet, recognise – and fear – the power of the internet in strengthening citizen organising and empowering ordinary people to speak truth to power.”

REPORT: As of Jan 2019, of the 14 African leaders who have been in power for 13 years & above, 11 have ordered shutdowns, mostly during election periods & public protests against govt policies. See: https://t.co/nmGjjiIF4X#internetFreedomAfrica#KeepItOn#NetDemocracy#ForTheWeb pic.twitter.com/Lka93SS9Qk

According to the petition, the disruption of communications in Chad is a flagrant violation of the African Commission on Human and Peoples’ Rights (ACHPR) Resolution 362 (LIX) of 2016 which recognises the “importance of the internet in advancing human and people’s rights in Africa, particularly the right to freedom of information and expression.” Further, the use of network disruptions to deny citizens of Chad their freedom of expression rights contravenes Article 27 of the country’s national constitution.
The petition states that network disruptions have proven to limit the ability of journalists to report safely and for citizens to access information or communicate with their families, friends and colleagues online. It adds: “The social media blackout is also incongruent with the economic, social and personal wellbeing and aspirations of the citizenry. Businesses, schools and other institutions which rely on the internet for their operations are forced to resort to the use of Virtual Private Networks (VPNs), which comes at an extra cost.”

Did you know #Chad's government has blocked social media for nearly a year?

Join @pressfreedom and 79 other organizations and call for action to unblock Chad's internet. https://t.co/RJdpX7gxzr pic.twitter.com/rwppMoKB3I

The true impact of the disruptions to social media platforms on the livelihoods of citizens remains largely unquantifiable. However, the Cost of Internet Shutdowns Tool (COST) estimates the economic impact of the disruption to Facebook, Twitter and Whatsapp for 365 days to be USD 175 million – a significant amount given Chad’s broader socio-economic and political concerns. According to the World Bank, given the current economic and financial development crisis in the country, the absolute number of people living in poverty is projected to rise from 4.7 million to 6.3 million between 2012 and 2019. Meanwhile, Chad is ranked at 186 out of 188 countries on the United Nations Development Program (UNDP) Human Development Index (HDI), a measure of achievement in the basic dimensions of human development including life expectancy, education and gross national income.
The goal of the petition is thus to urge the two Special Rapporteurs to exercise their powers to publicly denounce the social media blackout in Chad and put pressure on President Idriss Déby to respond to calls from rights groups and restore access to all social media platforms throughout the country.
The campaign was led by the Africa Freedom of Expression Exchange (AFEX) who submitted the petitions to the Special Rapporteurs David Kaye and Lawrence Mute.