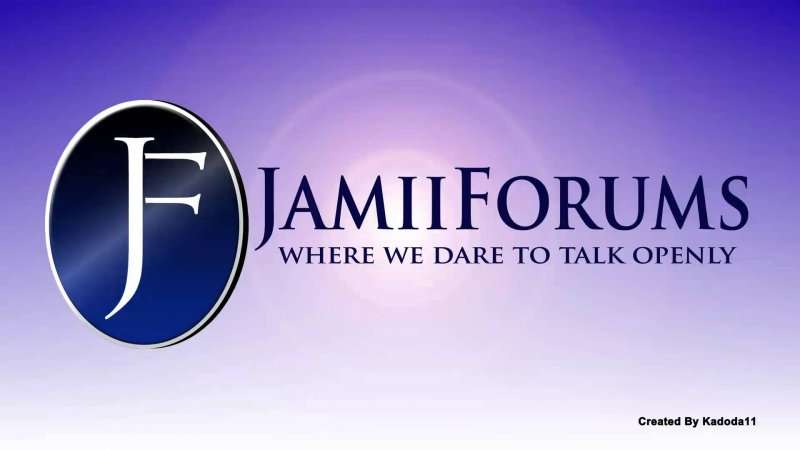 By Ashnah Kalemera |
A Tanzanian court has acquitted the founders of popular online discussion platform Jamii Forums, who were charged over failure to comply with a police order to disclose the identity of two users of their platform.
The magistrate’s court at Kisitu in the capital Dar es Salaam found that Maxence Melo and Micke William had no case to answer in the case, in which the two were alleged to have obstructed investigations in contravention of Section 22(2) of the Cyber Crimes Act, 2015 by refusing to comply with an order to disclose their platform users’ data. The ruling cuts the number of cases against Melo and William to two.
Reacting to the June 1, 2018 decision, Melo stated that it was a “victory for anyone who would like to see freedom of expression flourish” in Tanzania. He said he was glad to have only two outstanding cases, having recently endured four court appearances over five days.
In December 2016, Melo was charged with three offences: two counts of not complying with a disclosure order under Section 22(2) of the Cyber Crimes Act (2015) and one count of managing a domain that is not registered in Tanzania under Section 79(c) of the Electronic and Postal Communications Act (2010). Melo was initially charged alone but William was subsequently added to the cases as a co-accused, since he is a shareholder in Jamii Media, the legal entity under which Jamii Forums is run.
Section 22(2) of the Cyber Crimes Act relates to unlawful interference with investigations and refusal to comply with an order under the Act. The penalty, upon conviction, is a fine of three million Tanzania Shillings (USD 1,300) or imprisonment for one year, or both. Meanwhile, Section 79 of the Electronic and Postal Communications Act (2010) provides for the regulation of all electronic communication numbering and electronic addresses by the Tanzania Communications Regulatory Authority (TCRA). Part C of the section mandates the authority to perform oversight role of management of .tz – the country’s code Top Level Domain (ccTLD).
The charges stemmed from Jamii Forum’s refusal to comply with police disclosure notices to reveal the Internet Protocol (IP) addresses, email and phone numbers of users, whose identities authorities sought after whistleblowing corruption scandals in the oil and banking sectors.
Initially, Jamii Media, went to court challenging the disclosure orders and specifically provisions of Section 32 and 38 of the Cybercrime Act. However, the petition was dismissed in a ruling that dealt a blow to intermediary liability rules in Tanzania.
During court proceedings in the now dismissed case, prosecutors called four witnesses including two officials from the Tanzania Police cybercrime department. Court also heard testimony from the Human Resource Manager of CUSNA Investment LTD, the company which made a defamatory report to police regarding the information disclosed by the whistleblowers. The fourth witness called by the prosecutor was the Acting Deputy Registrar of Intellectual Property at Tanzania Business Registrations and Licensing. Proceedings then stalled with the prosecution indicating that it had no further witnesses to call.
Since its enactment in 2015, state authorities in Tanzania have used the Cyber Crimes Act to arrest and prosecute individuals for expressing critical opinion. Reportedly passed in the middle of the night, the Act is one of many recent laws in Tanzania that have been criticised for disregarding free speech and access to information, among other citizens’ constitutionally guaranteed rights.
Hearings in the remaining two cases against Melo and William are scheduled to continue during June.