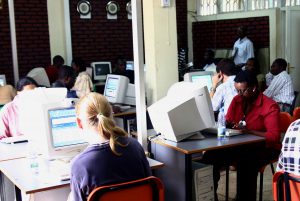 With internet usage continuing to spread across Africa, there are numerous purposes to which African users are putting the internet – from mobile banking, to connecting with fellow citizens and with leaders, tracking corruption and poor service delivery, innovating for social good, and just about everything else. 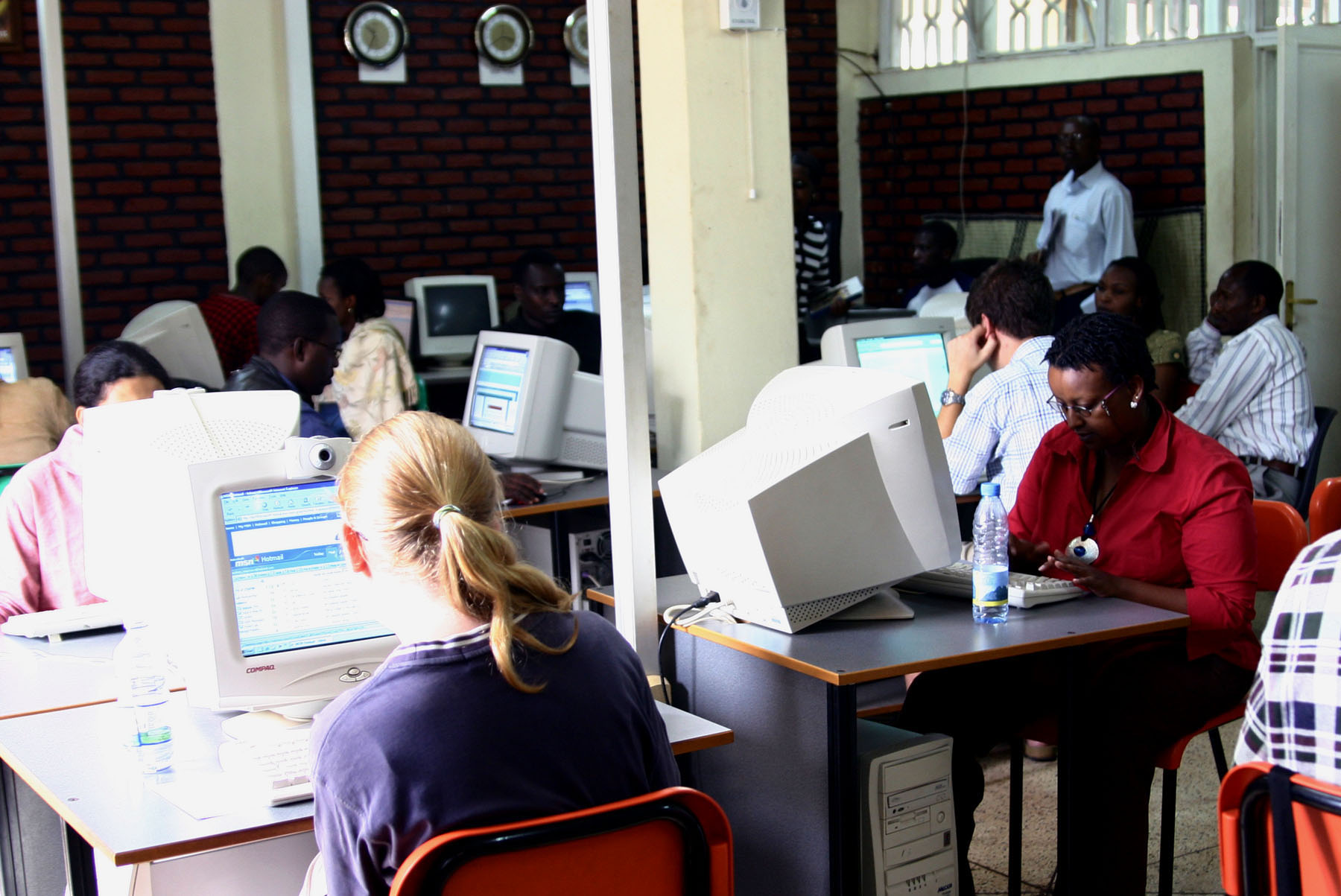 The increasing usage of the internet, however, has in some countries attracted the attention of authorities, who are eager to provide caveats on the openness of the internet and the range of freedoms which citizens enjoy online. The popularity of social media, the Wikileaks diplomatic cables saga and the Arab Spring uprisings have led many governments including those in Africa to recognise the power of online media.

The year 2012 saw a number of African states put curbs on Internet Rights, in what portends tougher times ahead for cyber security. According to the Freedom on the Net 2012 report published by Freedom House, both physical and technical mechanisms of filtering, monitoring or otherwise obstructing free speech online have been employed by states concerned with the power of internet-based technologies.

In its study, Freedom House covered developments in internet freedom in 47 countries around the world.  Based on an examination of obstacles to access, limits to content, and violation of user rights on the internet, countries were scored as ‘Free’, Partly Free’ or ‘Not Free’. The study found that in Sub Saharan Africa, Ethiopia was the only country to implement nationwide internet filtering. Meanwhile, South Africa and Kenya were reported as the most free. The former was credited for its high internet usage compared to other countries at the same level of development and the latter for its “growing diversity in content and fewer cases of arrest or censorship than in previous years.”

Ethiopia was reported as using paid pro-government commentators to manipulate internet discussions. There were also crackdowns and prosecutions of online,journalists as well a law that since 2002 prohibits the use of VoIP (Voice Over Internet Protocol). In Zimbabwe, regime critics were said to often be faced with politically motivated cyber attacks.

Even Kenya, all its ICT sector positives notwithstanding, was reported as one of the governments seeking “less visible means” to control internet freedoms. The Country’s communications regulatory is reportedly setting up a surveillance system to monitor email communications due to cyber security threats. Pending legislation in South Africa, which requires telecommunications service providers to broaden their surveillance obligations, was also noted as having the potential to mass monitor communications.

Despite having relatively low restrictions on internet usage, Rwanda was reported as a ”country at risk” in 2013 owing to its “strict” controls over traditional media which are feared may extend to digital media.

In 2013 through to 2014, CIPESA will be undertaking a project to monitor and promote internet freedoms in Ethiopia, Kenya, Rwanda, South Africa and Uganda. We shall be reporting on legal regimes on internet openness or the lack of it, censorship incidents and African initiatives that are promoting internet rights, among others.

Next: Transparency and Accountability Community of Practice Launched