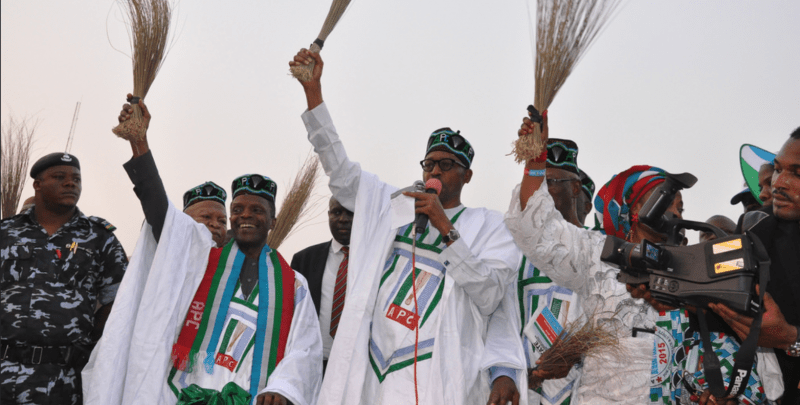 The Collaboration on International ICT Policy in East and Southern Africa (CIPESA) has joined the #KeepItOn coalition in urging the Nigerian Authorities to ensure that access to digital communications remains open before, during and after the elections which take place on February 16, 2019.

The call implores the state to reaffirm its commitment to keep the internet during this critical political time. It also notes that a shutdown down could cost the country an estimated $134,251,654 per day in direct economic costs, and impact on the realization of economic, social, and cultural rights broadly.

Disruptions to online communications contribute to economic impacts which persist far beyond the days in which access is disrupted due to systemic effects which harm efficiency throughout the economy. Internet shutdowns, however short-lived, undermine economic growth, and erode business confidence as global and national perceptions on the offending country are also affected.

Meanwhile, concerns of a shutdown have remained among citizens, leading to information being shared on how to stay online in the event of a network disruption.

Increasingly, disruptions to communications have occurred around election times and during public protest often related to the political regime.  Among some of the cases  include  Equatorial Guinea which in November 2016 blocked access to the internet and to opposition websites ahead of a nationwide election; Uganda also in 2016, blocked access to social media sites and mobile money transactions on two occasions due to election related events; while that same year, Gabon blocked social media access and also imposed a curfew on internet access following widespread conflicts disputed presidential election results. Last year, Togo interrupted communication following public protests against President Gnassingbe, whose family has ruled the country for over half a century. At the start of this year, DR Congo blocked access to “preserve public order after ‘fictitious results’ started circulating on social media.”

See the joint letter on keeping the internet open and secure here.