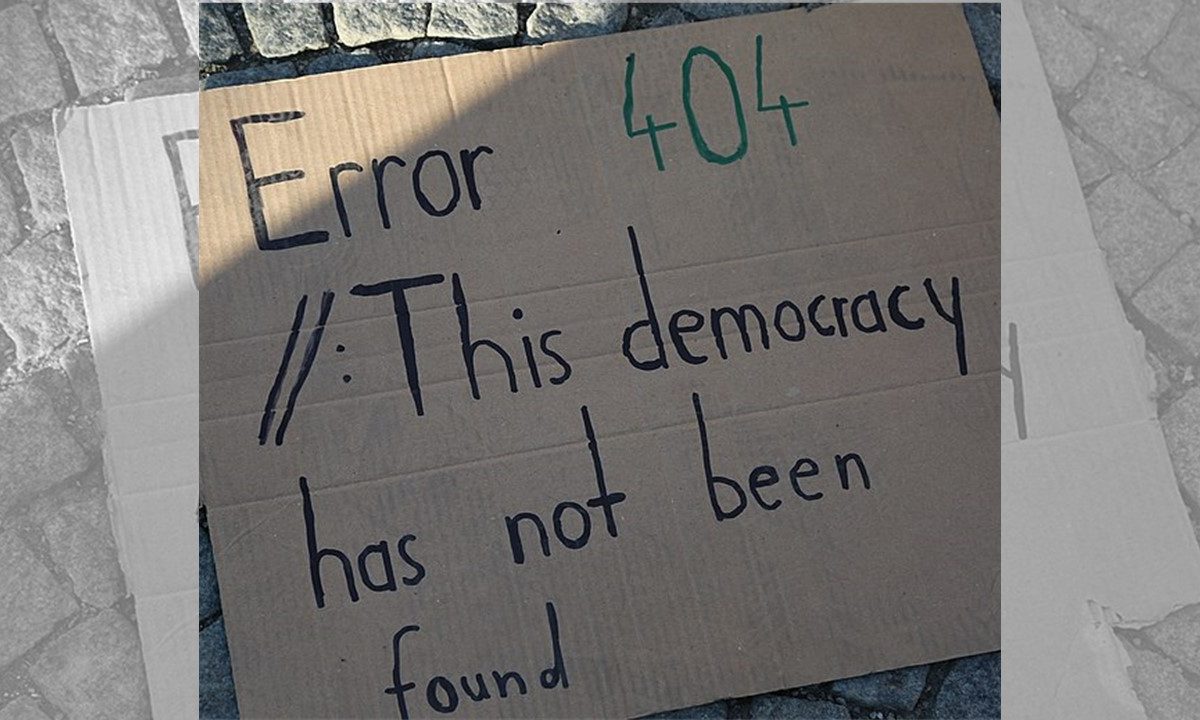 In August 2021, Zambia became the latest country to restrict citizens’ access to social media platforms including Facebook, Twitter and WhatsApp as the country went to the polls. Citing the need to stop the spread of election misinformation, the Zambian government disrupted the internet in an election that saw an opposition politician defeat the incumbent president.

The disruption of digital communications is a recurring theme in numerous countries in as states pursue their ambitions of controlling information and communication flow during elections and other times of public protest.

Between January and May 2021, digital advocacy group Access Now documented at least 50 internet shutdowns in 21 countries, including in several African countries like Uganda, Ethiopia, Nigeria, Niger and Congo Brazzaville. However, there has also been pushback against these shutdowns by various civil society and digital rights actors, alongside users turning to Virtual Private Networks (VPNs) to circumvent blockages.

At the eighth edition of the Forum on Internet Freedom in Africa (FIFAfrica) that was hosted by the Collaboration on International ICT for East and Southern Africa (CIPESA) from September 28-30, 2021, members of the KeepItOn coalition, a global movement to end internet shutdowns, shared experiences from various countries on How Weaponization of Network Disruptions During Elections Threatens Democracy and some of the actions taken to prepare and advocate against election-related shutdowns.

Susan Mwape, an Election Analyst and Executive Director of Common Cause-Zambia, noted that in the lead up to the August 2021 elections in Zambia, the government imposed restrictions on public gatherings in the name of enforcing Covid-19 prevention measures. Consequently, citizens resorted to digital platforms to engage in election-related issues.

Threatened by the increased online engagement and mobilisation, the government hurriedly adopted the Cyber Security and Cyber Crimes Act, 2021. The Act was passed amidst criticism that it was primarily aimed at policing cyberspace, gagging freedom of expression and speech, and stifling internet use by opposition groups and supporters ahead of the general elections.

Anticipating a shutdown ahead of the elections, Mwape said capacity building and advocacy activities were conducted  in collaboration with the KeepItOn coalition.

“We trained over 70 people – civil society, journalists, citizens and frontline defenders on secure tools they could use to stay online. But we also wrote an open letter to the President on why it was important to keep the internet on,” Susan Mwape.

Capacity building in circumvention techniques in anticipation of shutdowns has become a common strategy across the world. In Iraq, Hayder Hamzoz, the Founder and Chief Executive Officer of INSM Network, said efforts in this regard not only cover use of specific tools but prior installation of applications to overcome “governments’ first course of action” which is often to disable application stores where circumvention tools can be accessed.

Indeed, this was the case in Uganda, which has experienced various forms of election-related network disruptions – the most recent being a total shutdown during the January 2021 general elections and an ongoing block on Facebook access.

Allan Ssempala Kigozi, the Head of Legal Affairs at Unwanted Witness, explained that while a shutdown was anticipated in the country, civil society actors held a number of engagements with telecommunications companies and regulators on the need to keep the internet on.

“We wanted the government to understand that as the country was heading to the polls, an internet shutdown should not be the way to go because it has a wide-ranging impact on the economy beyond the misinformation that the government says it was trying to avert,” said Kigozi. He further noted that despite the shutdown, there was still an opportunity for misinformation to flow through text messages and added that upon the reinstatement of access, recorded videos and photos were shared thus maintaining the misinformation.

Despite having a long history of disruptions, Chad last April held an election without disrupting the internet. Abdeldjalil Bachar Bong, the Founder and Chief Executive Officer of House of Africa in Chad, attributed this to advocacy campaigns including by the #KeepItOn movement, which wrote an open letter to the President and telecommunications providers on the importance of keeping the internet on.

“We told them that shutting down the internet is not a solution. The solution is to educate the public on the benefits of using the internet,” he said. This was complemented by skills and knowledge building efforts targeting human rights defenders and civil society on how to use circumvention tools in the event of a shutdown.

For their part, circumvention tools developers such as TunnelBear have worked with digital rights groups and activists to ensure access to their platform in the event of a shutdown including through providing free bandwidth to use TunnelBear. Shames Abdelwahab, the Advocacy and Community Manager at TunnelBear, noted that in countries where they have done this, there has been a huge spike in the usage of the service. TunnelBear also provides free VPN accounts to activists on the ground. “The aim is to ensure digital activists keep online as they advocate against internet shutdowns,” said Abdelwahab.

Manson Gwanyanya, a researcher with the Business and Human Rights Resource Centre, noted that with increasing cases of internet shutdowns happening across the globe, more efforts including increased company transparency are being made to ensure that telecommunication companies and internet service providers are held accountable for their actions.

Blocking the internet ahead of the elections undermines electoral transparency, severely hinders the work of journalists, and denies citizens’ access to badly needed information. Governments should thus ensure the internet remains open to provide an opportunity for opposition actors to reach the electorate with information and for a pluralistic media to flourish.