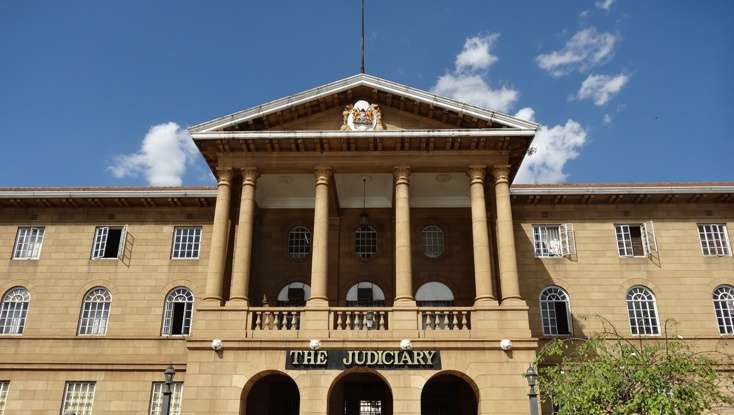 By Juliet Nanfuka |
Barely two weeks after the presidential assent to the Computer Misuse and Cybercrimes Act, 2018, a High Court judge has issued a conservatory order suspending the entry into force of 26 sections of Kenya’s contentious Computer Misuse and Cybercrimes Act, 2018. The order by Judge Chacha Mwita, suspending the sections until July 18, follows a petition filed by the Bloggers Association of Kenya (BAKE), which challenged the law for contravening constitutional provisions on freedom of opinion, freedom of expression, freedom of the media, freedom and security of the person, right to privacy, right to property and the right to a fair hearing.
In the order issued on May 29, the judge certified BAKE’s petition as urgent, and stated that  respondents (who include the Attorney General, the Speaker of the National Assembly, the head of the National Police Service, and the Director of Public Prosecutions) be served immediately. The respondents would have seven days from receipt to file written submissions. Hearing of the petition is scheduled for July 18, 2018.
Although the conservatory order only stalls the enforcement and could be lifted or maintained thereafter, it nonetheless represents a win for digital rights advocates in Kenya, as they have in the interim satisfied the judge that there is an arguable case to be made against the constitutionality of the recently enacted law. The order also marks another landmark ruling in the litigation towards respect and realisation of digital rights across Africa.

Here are the orders by Justice Chacha Mwita barring the coming into effect of 26 sections of the Computer Misuse and Cybercrimes Act, 2018. pic.twitter.com/UvxAe9vTJG

Various organisations criticised the bill prior to its assent on May 16, 2018 calling it unconstitutional. Among the organisations were the Kenya ICT Action Network (KICTANET), Article 19 Eastern Africa, BAKE and the Centre to Protect Journalists (CPJ) who deemed numerous sections unconstitutional and detrimental to Kenyan citizens’ digital rights. They said it infringed on the privacy of individuals, freedom of expression, speech, opinion and access to information online.
Kenya already has a history of stifling online critics of the state and state actors, as echoed by James Wamathai, the Director of Partnerships at BAKE. In a statement, he said: “In the past several years, there have been attempts by the government to clamp down on the freedom of expression online. This Act is a testament of these efforts, especially after other sections were declared unconstitutional by the courts.
Among the prevailing concerns on the law is the use of vague language on issues such as “false” or “fictitious” content and false publications in Section 22 and 23, accompanied with heavy obligations on users to verify truthfulness or untruthfulness of information before disseminating. As per section 12, failure to comply would result in a fine of five million Kenyan shilling (USD 50,000), up to two years in prison, or both.
The  court order comes on the heels of the two judgments (Okiya Omtatah Okoiti v The Communication Authority of Kenya and 3 others Constitutional Petition No. 53 of 2017 and Kenya Human Rights Commission v Communications Authority of Kenya and 3 others no. 86 of 2017) by the Kenya High Court in which the petitioners successfully challenged the installation on mobile phone networks of a communication surveillance system dubbed Device Management System (DMS), by the Communications Authority (CA) Kenya (CA). The petitioners argued that, through this system, the authority would have undue access to the communications of citizens.
As more countries in Sub-Saharan Africa develop technology related laws, it is fundamental that the laws uphold human rights standards prescribed at global and regional levels, including in the International Covenant on Civil and Political Rights (ICCPR), the African Charter on Human and Peoples Rights (ACHPR), and African Union Convention on Cybersecurity and Personal Data Protection. However, recent developments such as has been witnessed in East Africa appear to prioritise the criminalisation and penalisation of internet use rather than encourage its adoption as a tool for greater access to information, and for expanding free expression and civic engagement.
Kenya’s neighbours Tanzania and Uganda have this year taken actions detrimental to digital rights. In Uganda, social media taxes that could be introduced in July 2018 threaten internet access and affordability while in in Tanzania, online content producers will have to pay over USD 900 to register with the state for permissions to maintain their platforms, according to new regulations. 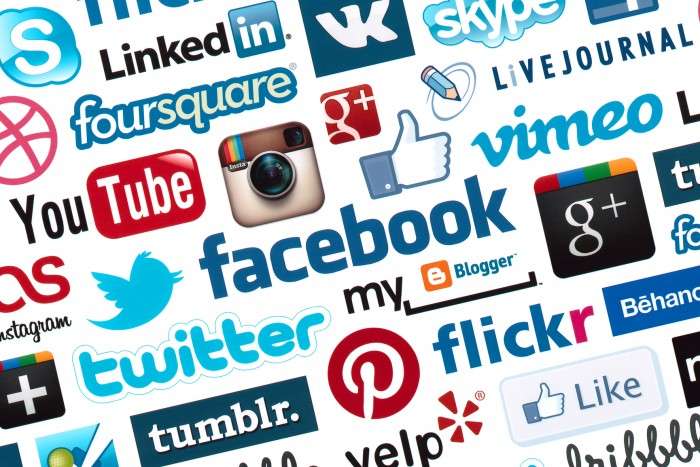 By Civil Society |
An open letter has been delivered to the Nigeria Senate President stressing concerns over the Frivolous Petitions Bill which has provisions which threaten the use of social media in Nigeria.

Distinguished Senators,
We are a coalition of Nigerian, African, and international organisations writing to you about the proposed Frivolous Petitions (Prohibitions, etc) Bill that has provisions for social media regulation. We believe that the bill is a dangerous encroachment upon free expression and we urge you to reject it from further consideration. The use of social media is a mainstay of free expression in the digital age, and criminalising its use under the guise of “frivolous petitions” will adversely impact human rights while violating the principles underpinning Nigeria’s own constitution.
Background and relevant law

The bill, introduced by Senator Bala Ibn Na’Allah, is officially called “An act to prohibit frivolous petitions; and other matters connected therewith,” and has been nicknamed “Social Media Bill” by concerned citizens. The bill requires any person submitting a petition to the government to have an accompanying affidavit. This requirement would harm government transparency, making it more difficult, and costly, to complain about public services or graft. However, the bill goes much further. Section 3(4) states:

Where any person through text message, tweets, WhatsApp or through any social media post any abusive statement knowing same to be false with intent to set the public against any person and / or group of persons, an institution of government or such other bodies established by law shall be guilty of an offence and upon conviction shall be liable to an imprisonment for 2 years or a fine of N2,000,000 or both such fine and imprisonment.

Nigeria’s constitution provides strong free expression protections (Art. 39). Furthermore, Article 66(2) of the Revised Treaty of the Economic Community of West African States stipulates protections for the press. The African Charter on Human and Peoples’ Rights, which Nigeria has ratified, also guarantees the right to freedom of expression (Art. 9). These protections were reaffirmed in the 2014 judgment in the case Lohé Issa Konaté v. Burkina Faso finding that imposing criminal penalties for defamation fails to comport with Nigeria’s obligations. Internationally, free expression is protected under Article 19 of the International Covenant on Civil and Political Rights, and the United Nations (UN) has specifically stated that the right to free expression applies to the online world — including social media platforms. In 2011, then UN Special Rapporteur on freedom of expression Frank La Rue specifically called for decriminalizing defamation.
The bill violates Nigerian law and international law

The bill’s overbroad language would have a chilling effect upon free speech online. A user cannot be sure how to comply with the law, or know whether their posts are intended to “set the public against” an undefined group or the government. At the same time, the bill is illogically specific, and does not justify its targeting of WhatsApp, a private messaging application, and Twitter, a microblogging platform. In this way, the bill criminalizes defamation against individuals or groups, as well as dissent against the government, with wholly vague and disproportionate restrictions that do not strictly pursue legitimate purposes.
The bill also presents unbalanced and short-sighted policy calculations. This bill cuts against Nigeria’s spirit of openness and support for a vibrant free press and an innovative internet ecosystem. Journalists would be at risk of criminal penalties for reporting on public officials, silencing a crucial tool to combat corruption and encourage accountable governance. Already the continent’s largest economy, Nigeria has 15 million Facebook users, and its technology sector is rapidly expanding. This restrictive law will only harm innovation and deter investment.
We also note that this is not the only legislation that criminalises free expression in this way. The unrelated Cybercrime Act of 2015, now in force, imposes strong penalties (3 years in prison or N7 million) in the name of security under sections 24(a) and 24(b), again violating the right to free expression.RecommendationsWe were encouraged by President Muhammadu Buhari’s indication that he will not support a law that violates free speech, and by the statement credited to the House of Representatives that they will not do anything to close the space for free speech. We also remind you that civil society groups have drafted the Digital Rights and Freedom Bill, a forward-looking proposal that will promote human rights while enabling Nigeria to thrive economically in the digital age.
Specifically, we urge you to: