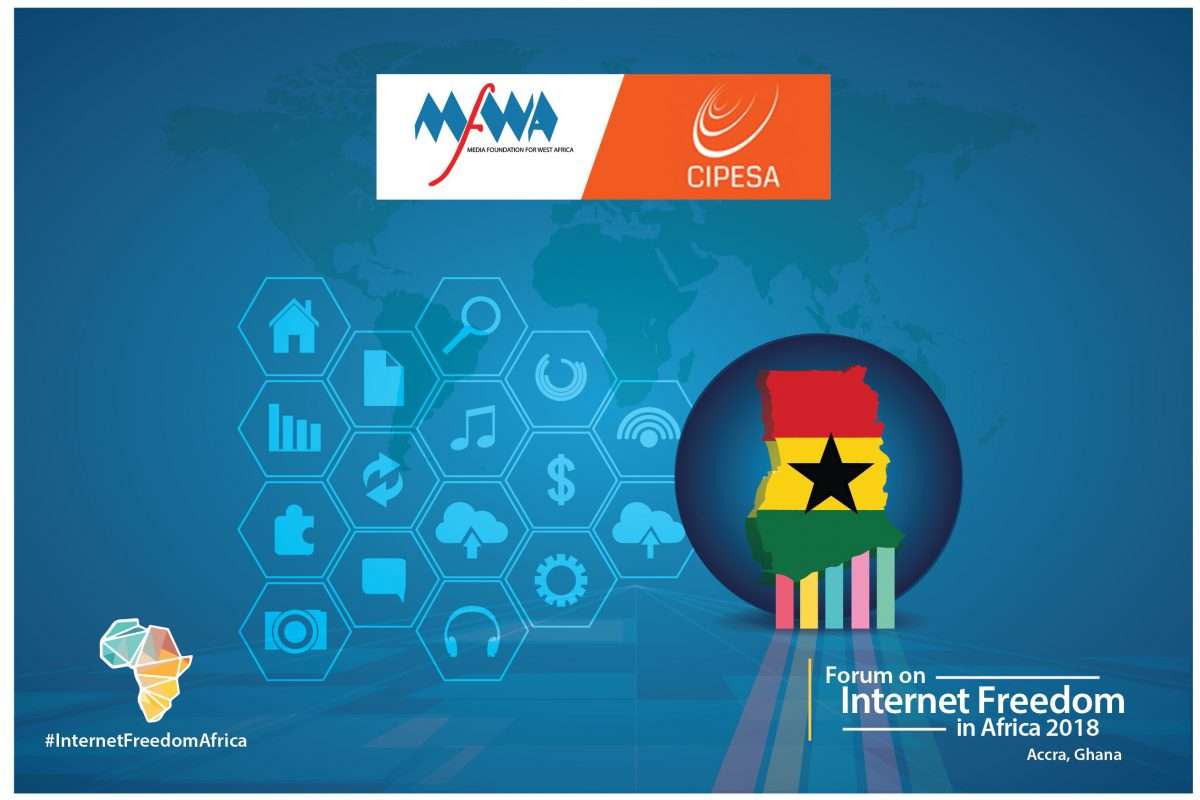 From September 26 to 28, 2018, the Media Foundation for West Africa (MFWA) will co-host Africa’s biggest Internet freedom forum in Accra, Ghana.  The annual convening, which is dubbed Forum on Internet Freedom in Africa (FIFAfrica) brings together key stakeholders in the Internet governance and online/digital rights environment from the continent and beyond.

The MFWA will be hosting the forum jointly with the Uganda-based organization, Collaboration for International ICT Policy in East and Southern Africa (CIPESA). The forum is convened annually by CIPESA to deliberate on developments, challenges, opportunities and ways of improving the Internet ecosystem in Africa.  Participants also adopt strategies aimed at enhancing citizens’ digital or internet rights on the continent.

This is the first time the FIFAfrica event is being held in West Africa. Last year’s event was held in South Africa while the maiden event in 2014 and subsequent editions were held in Uganda.

The internet has become a vital tool for enhancing freedom of expression, access to information and citizens’ participation in national discourse and governance. At the same time, it is the target of hostile policies and practices by some governments. It is thus important for all stakeholders to dialogue on how to preserve the internet for development.

“The MFWA is delighted to co-host this important continental forum on Internet freedom. There couldn’t have been a better time to host this event in West Africa as the region is currently witnessing significant developments and challenges in the internet environment,” said Sulemana Braimah, Executive Director of the MFWA.

Online freedom of expression has come under attack in recent years in Africa. Over the past one year, countries such as Kenya, Uganda and Tanzania have passed laws to restrict internet freedom.  There have also been network disruptions and shutdowns in about seven African countries over the same period. Besides, there have been increasing incidents of arrest and detentions of citizens, bloggers and journalists for their social media activities.

The FIFAfrica event will also coincide with the International Day for Universal Access to Information (IDUAI), which is observed on September 28 each year. The day has been set aside by the UNESCO to mark the importance of universal public access to information and protection of fundamental freedoms.

The FIFAfrica event is scheduled to take place at the La-Palm Royal Beach Hotel in Accra, and is expected to host about 300 participants from dozens of countries in Africa and around the world.

You can learn more about the event by visiting the event website at:  https://cipesa.org/fifafrica/ or follow the #FIFAfrica18.

For further information or inquiries, kindly contact Felicia Anthonio on [email protected] or +233 206 972 867.

This statement was originally published on mfwa.org on July 4, 2018 and Africafex.org. 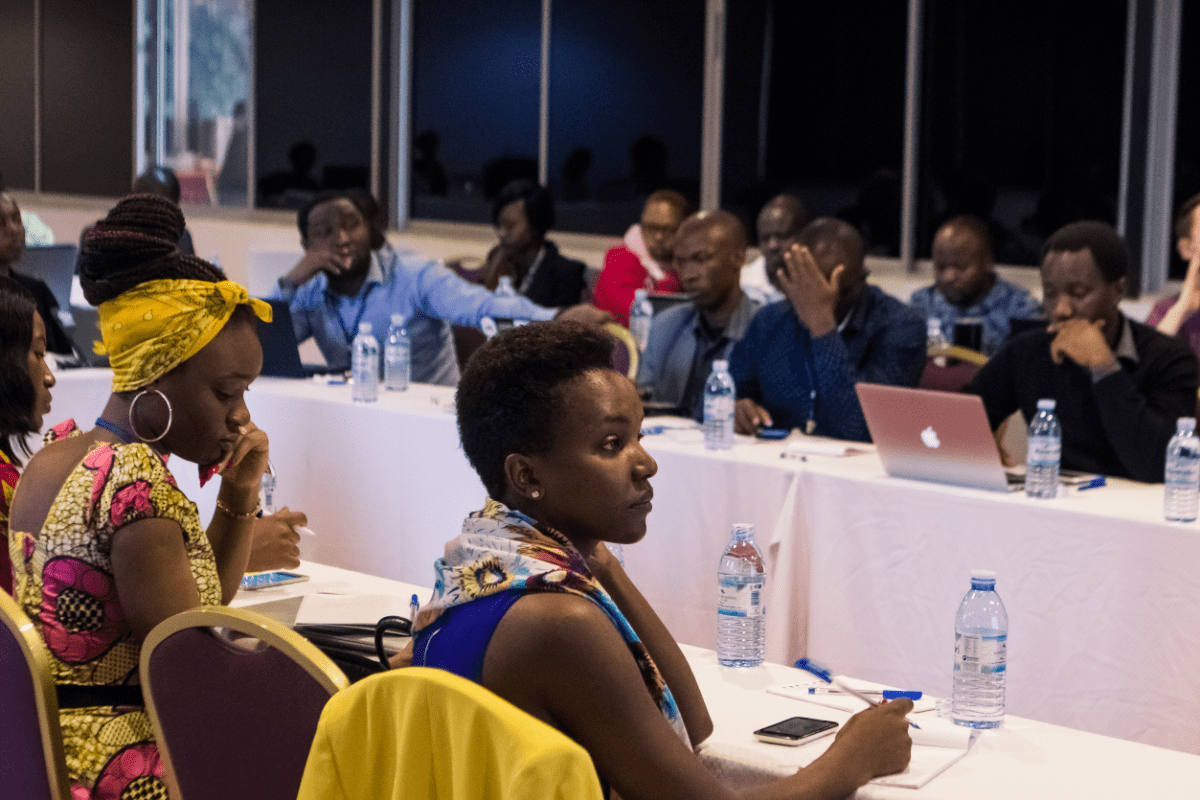