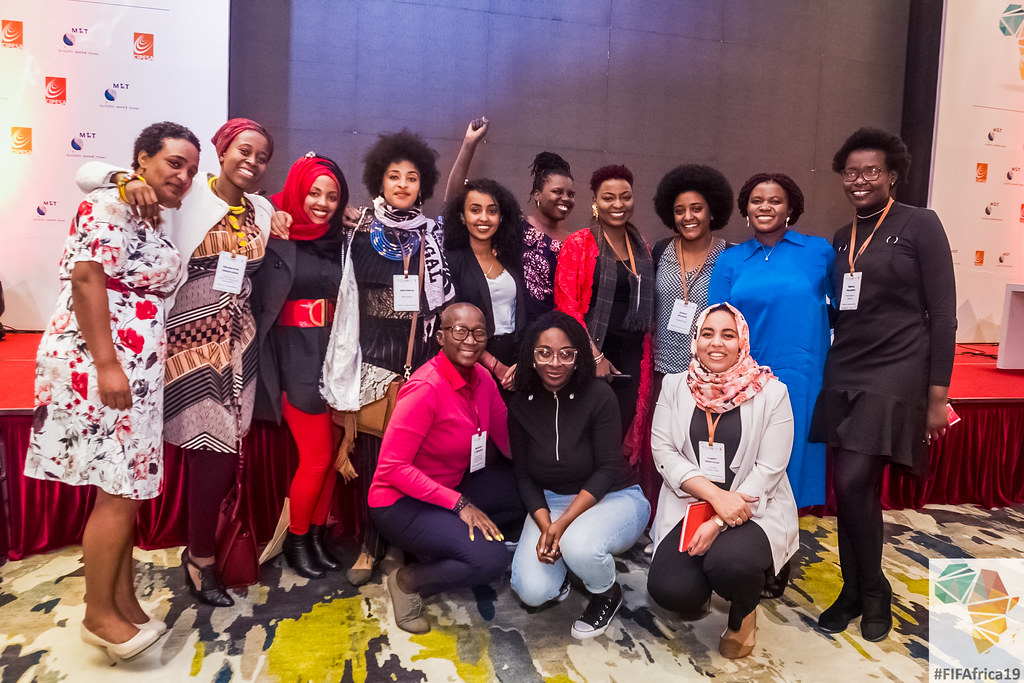 By Juliet Nanfuka |
In much of Africa, feminism is often incorrectly considered a new movement. However, the reality is that feminism in the continent has played a role in shaping social and cultural relations, as well as policy and business development around the continent for decades. It is perhaps the increased vibrancy of feminist narratives in the African digital sphere that has led many to assume its novelty. The difference, however, is that the use of digital technologies has enabled the feminist voice to become more visible, even blatant, unapologetic in the push back against deep-seated patriarchal social mores.
Socialisation practices have seen girls and women expected to be “obedient”, with this often expected to be the order in the home, school, public spaces, workplace as well as online. Women who challenge this narrative have often been and continue to be branded negatively due to their rejection of this patriarchal order.

According to the International Telecommunications Union (ITU), in all regions of the world, more men than women use the internet with the largest gender digital divide found in developing countries. This supports a 2015 research by the World Web Foundation which found that women in urban poor communities in countries such as Cameroon, Egypt, Kenya, Mozambique, Nigeria, and Uganda were 50% less likely to use the internet than men.
Sub-Saharan Africa continues to face inequalities which reflect the disparities present in basic access to education and finance, among other rights. These are compounded by the overt sexualisation of girls and women in media and popular culture, the exclusion of women from positions of power in numerous fields including in politics and business through to policy making and technology development.
While existing inequalities are rooted in tradition and social mores, many more are maintained by religious and educational institutions and in some instances reinforced by outdated national laws. These structures of inequality were among the issues discussed at the Forum on Internet Freedom in Africa (FIFAfrica) 2019 during sessions on feminism in Africa and women’s digital leadership. In one of the sessions, it was it was reported that in Malawi, women’s participation in protest can lead to persecution as was the case for Beatrice Mateyo, Executive Director of the Coalition for the Empowerment of Women and Girls (CEWAG) who was arrested and charged with “offensive behaviour to the modesty of a woman or intent to insult the modesty of a woman” in September 2017 for carrying placards during an anti-violence protest with the handwritten Chichewa words “kubadwa ndi nyini si tchimo” (to be born with a vagina is not a crime/sin) and “my pussy my pride”.
Panelists also noted the experiences of women in Sudan, who remain policed through Section 234 of the Penal Code and have been publicly flogged for “indecent dressing” and for “being vocal in public.” The section states, “Whoever to the annoyance of others does any obscene or indecent act in a public place, commits an offence and shall on conviction, be punished with imprisonment for a term not exceeding two years or with fine or with both.”
These various forms of repression against women have been transferred online, but it is also online that the pushback against them has gained momentum and increased amplification. There is increased local content generation on the systems that have fueled and shaped gender and sexual identity based inequalities. Further, online campaigns and movements such as the #TakeBackTheTech, #FeministInternet, #BringBackOurGirls and #MeToo have contributed to a shift in how feminism, gender roles and perceptions are understood and interpreted.
However, many feminist commentators and content creators online, particularly on social media, have been met with hostility in the form of trolling, personal attacks, threats of violence and more, often disproportionately to other users, as a consequence of expressing feminist views. Frequently attacked are women in politics, journalism, business, sexual minorities, as well as those making commentary on sexual minorities, and In some cases, unsuspecting girls and women whose images are shared online for ridicule and shaming.
While some have been forced offline as a result of the backlash, others have opted to face critics through practicing “radical rudeness” which challenges the established social expectations of women online and offline. The most recent notable case of radical rudeness is that of Ugandan academic Dr. Stella Nyanzi, whose campaign for improved service delivery resulted in her incarceration for insulting the president under the Computer Misuse Act, 2011.
At FIFAfrica, panelists called for increased solidarity in movements which support feminism and equality. Among the recommendations that emerged from the discussions is the need for increased advocacy on feminism and women’s rights online alongside more public initiated campaigns online and offline which amplify where policy and public positions should be with regards to the promotion of women’s rights. The widespread online amplification of issues is increasingly being used as a tool in advancing awareness on the need to maintain a feminist voice online. Panelists also noted the need for more use of popular culture including various mediums in art and design, literature, social media as well as poetry and theatre to highlight the shifting voice of African feminism. However, they noted the need to remain steadfast amidst the continued pushback against women’s rights and equality in society both online and offline. 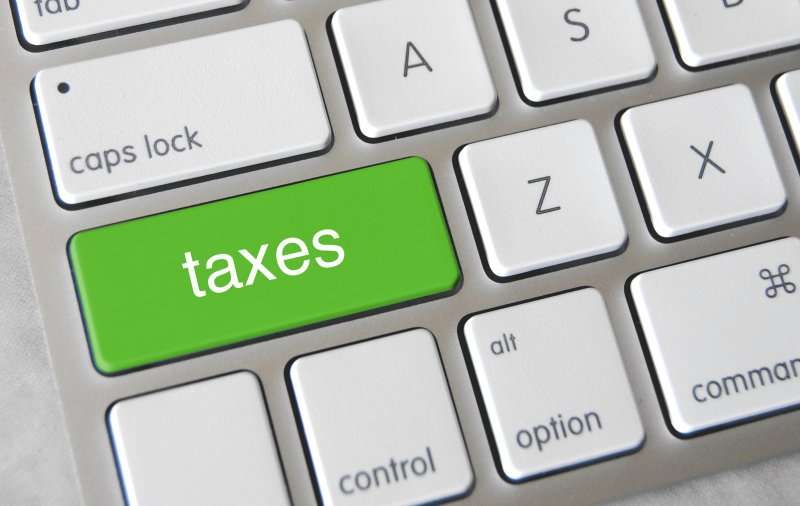