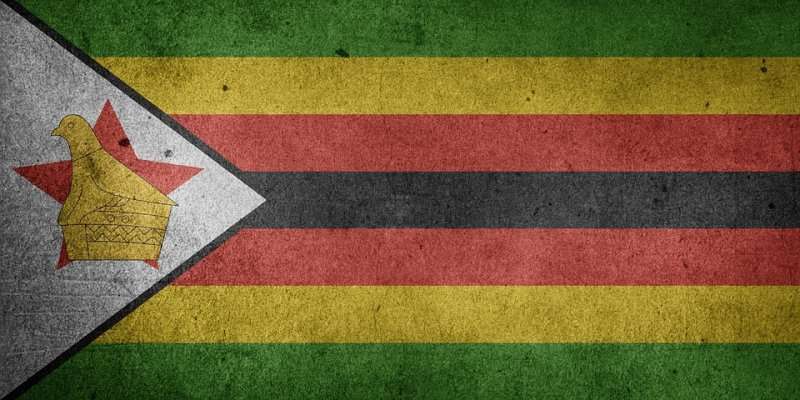 By Juliet Nanfuka |
Zimbabwe has experienced a shutdown of social media platforms and major websites as of January 15, 2019 following public protests against a 150% increase in fuel prices. The protests have resulted in the death of at least eight people and arrest of up to 200 others. The disruptions to online communications were reported on social media and also confirmed by network measurements conducted by Netblocks.

The Collaboration on International ICT Policy for East and Southern Africa (CIPESA) and its internet freedoms initiative OpenNet Africa have joined over 20 civil society organisations in calling for the restoration of internet access in the country. A letter sent to Kazembe Kazembe, the Minister of Information Communication Technology and Cyber Security, implores the government to “ensure the stability and openness of the internet in Zimbabwe.” The letter was delivered as part of the #KeepItOn coalition, which represents more than 175 organisations in 60 countries.
As at time of writing, no statement on the shut down had been released by the government, telecommunications companies, or the Postal and Telecommunications Regulatory Authority of Zimbabwe (POTRAZ).
The shutdown is doing little to alleviate the economic crisis in Zimbabwe. Projections show that the country can lose at least USD 5.7 million per day in direct economic costs, according to estimates using the COST tool by NetBlocks and the Internet Society. The tool references a framework for calculating the economic impact of shutdowns developed by CIPESA.
Further, the economic impact of the shutdown is likely to persist far beyond the days in which access is disrupted due to systemic effects which harm efficiency throughout the economy. Internet shutdowns, however short-lived, undermine economic growth, and erode business confidence as global and national perceptions on the offending country are also affected.
The joint letter notes that the UN Human Rights Committee, the official interpreter of the International Covenant on Civil and Political Rights (ICCPR), emphasises in General Comment no. 34 that restrictions on speech online must be strictly necessary and proportionate to achieve a legitimate purpose.  Shutdowns, by contrast, disproportionately impact all users, and unnecessarily restrict access to information and emergency services during crucial moments. Shutdowns are neither necessary to, nor effective at, achieving a legitimate aim, as they often spread confusion and encourage more people to join public demonstrations.
CIPESA research recommends that governments should desist from ordering shutdowns because they have a high economic impact at micro and macro levels, adversely affecting the livelihoods of citizens, undermining the profitability of business enterprises, and reducing the Gross Domestic Product (GDP) and competitiveness of countries that implement them. This is also why CIPESA is part of the global campaign #ForTheWeb aimed to get governments, companies and the public to stand up for a  free, open and fair web that works for everyone, everywhere.
See the joint letter here.