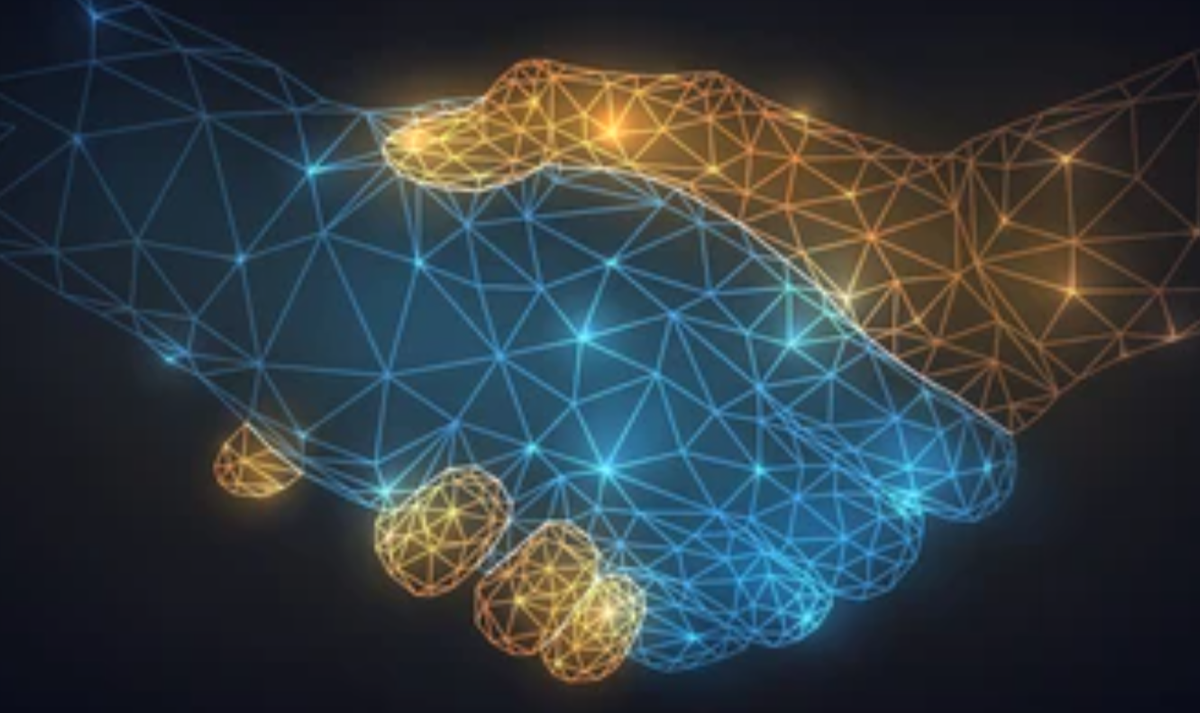 Constructive international cooperation will be key to shaping digital rights in Africa and creating a path towards an inclusive, safe and secure internet on the continent. This observation was at the heart of the eighth  edition of the Forum for Internet Freedom in Africa (FIFAfrica21) as it kicked off on September 28, 2021.

In a keynote panel discussion, Ambassador Tadej Rupel, Ministry of Foreign Affairs of Slovenia, Presidency of the Council of European Union (EU) 2021, reiterated the need for a comprehensive partnership between the European Commission and the African Union (AU) to address the challenges that come with the wider advances in the  digital sphere.

He noted that many political actors view digitalisation through the lenses of the digital economy and yet there are more critical aspects to it. Accordingly, the Slovenian EU Presidency would work to raise political awareness and attention about the significance of digital rights. He called for policy dialogue as a precursor to addressing and reinforcing a human-centric agenda through sharing experiences, such as in regulatory expertise and frameworks, and underscored the need for cooperation in building cyber security, promoting cyber resilience, and increasing responsible state behaviour.

Ambassador Rupel said: “We are trying to solve similar challenges and we can all benefit from dialoguing on these issues. We cannot allow ourselves to pursue some things in isolation. We cannot talk about increased connectivity without talking about responsibility and safety. The partnership between AU and EU can play a big role in balancing sustainable, safe and a human-centric agenda for digital services.”

Among the growing challenges that are key for EU-AU cooperation is safe and secure use of Artificial Intelligence (AI), which calls for streamlining the regulatory landscape and public sector policies in regulating AI governance, autonomous intelligence systems, and privacy/safety issues. “It is urgent that the Global Partnership on Artificial Intelligence prioritises bridging the gap between the theory and practice of AI,” said Ambassador Rupel. He said the Slovenia-based International Research Centre on Artificial Intelligence (IRCAI) could be developed into a centre of excellence on AI to drive multi-disciplinary research in the field.

The keynote panel also noted that states were variously stifling citizens’ digital rights including the right to free expression and access to information. Samira Sawlani, a journalist, called for the establishment of mechanisms to ensure enforcement of guidelines and laws on access to information because, while many countries have legal and constitutional guarantees, the practice leans more towards impeding information disclosure. “One way to stop journalists from doing their work is to deny them information, and when a journalist is blocked then others also do not get this information and it is something we have seen before and even during the pandemic,” she said.

Donald Deya, the Chief Executive Officer of the Pan African Lawyers Union (PALU), underscored the importance of stronger commitment from states to establish civil rights and digital rights standards at national, regional and continent level. So far, the commitment has been lacklustre. He cited the African Union Convention on Cybersecurity and Personal Data Protection, which requires only 15 countries to ratify it for it to come into force, yet currently only eight states have ratified.

Moreover, he noted, there is selective application of laws that has seen action taken against critics on such allegations as money laundering and terrosim. “The laws have issues but the culture of rule of law is a bigger problem – with laws being applied wrongly. We should cultivate the culture of doing what is right for the majority,” said Deya.

Meanwhile, there is growing concern that states are increasingly responding to criticism with draconian measures, such as internet shutdowns. According to Michèle Ndoki, a Cameroonian lawyer and activist, “there is a shift in muzzling dissenting views, which has the net effect of cutting off masses and also has widespread economic ramifications for individuals and the economy, and activists must respond to this growing threat”.

Digital taxation is another threat to the realisation of digital rights across the continent, which speakers indicated should be addressed under the proposed cooperation. As observed by one participant, “digital taxation has become a low hanging fruit for governments [in Africa] to tighten control of the digital space.” Deya said it was essential  to establish a fair global digital taxation formula, which could be pursued through the involvement of the United Nations (UN) Tax Committee.

Initiatives that could inform international cooperation include the Digital Transformation Strategy for Africa (2020-2030) which was launched in 2019, as well as human rights mechanisms such as the UN Human Rights Council, African Commission on Human and Peoples’ Rights (ACHPR) and the Special Rapporteur on Freedom of Expression and Access to Information.