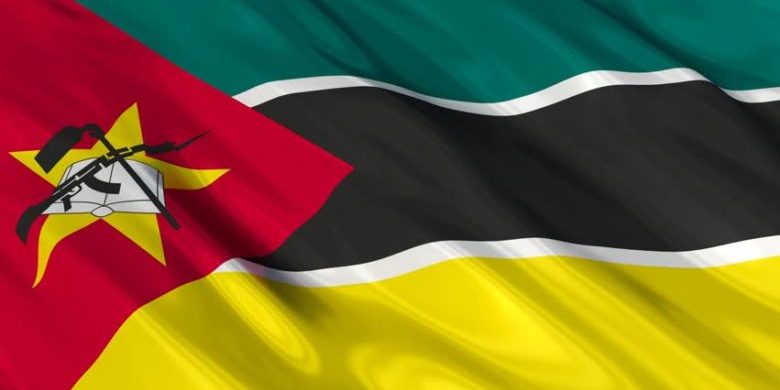 In April 2021, Mozambique’s human rights record will be assessed under the Universal Peer Review (UPR) process at the United Nations Human Rights Council. The assessment will need to shine a light on Mozambique’s record on online and offline rights to privacy, access to information, and free expression, which are increasingly under threat in the southern Afican country.

The UPR process offers all UN member states the opportunity to declare what actions they have taken to improve the human rights situation in their countries and to fulfil their human rights obligations. In the previous review, nine of the 227 recommendations made to Mozambique were related to freedom of expression, media freedom and access to information. In response, the Mozambican government supported six of the nine recommendations and by implication was to take steps and measures that aim to protect and promote the respective rights. However, various developments in the country make it imperative to reflect on recommendations made during Mozambique’s last UPR assessment, with a view to supporting the realisation of digital freedoms as part of the upcoming review.

Despite constitutional provisions for freedom of expression, freedom of the press and the right to information, in 2018 Mozambique introduced a draconian media law, Decree No. 40/2018. The legislation was revoked two years later in May 2020 following a Constitutional Court petition by six organisations – Media Institute of Southern Africa (MISA) Mozambique Chapter, Association of Journalistic Companies, National Forum of Community Radios, Centre for Public Integrity, Mozambican Bar Association and the Emergency Committee for the Protection of Fundamental Freedoms. The court declared that the decree was unconstitutional since it introduced prohibitive costs on the exercise of the journalism profession for foreign correspondents and local freelance journalists.

Mozambique is ranked 104 out of 180 countries in the 2020 World Press Freedom Index, which is a drop by one position from 2019. Journalists and media houses are threatened by an increasingly shrinking operating space. Indeed, the October 2019 general election was marred by attacks on the media, which included use of threatening messages through social media and SMS. Some journalists, especially in the northern part of the country, were intimidated while others were arrested, persecuted, detained and prosecuted.

More recently, the insurgency in Cabo Delgado and the Covid-19 State of Emergency have elicited state measures that threaten freedom of expression, opinion and the right to access information. Notably, the decree that instituted a state of emergency barred the media from transmitting Covid-19 information that is “contrary to official information”, arbitrarily restricting journalistic information and interfering with editorial independence.

There is some goodwill for openness by the government and increasing numbers of persons using the internet – yet Mozambique has a low score in internet affordability with women being most affected. As of 2018, only 20.8% of Mozambique’s population used the internet, while 26 in every 100 inhabitants had mobile broadband subscription. As of January 2019, the internet penetration rate  stood at 17%.

Amidst a narrowing civic space, there are some measures to improve cybersecurity yet, worryingly, the country has dropped on the Global Cybersecurity Index by 23 places. On individual privacy protections online, Mozambique is still without a data protection law. However towards the end of 2019, Mozambique revised its Penal Code, introducing provisions related to the invasion of privacy. The new Penal Code provisions outlawed the interception, recording, transmission or disclosure of online communications, including email, messages, audio-visual and social media content without consent.

To buttress the protection and enjoyment of digital rights, the Collaboration on International ICT Policy for East and Southern Africa (CIPESA), Small Media,  Fórum das Associações Moçambicanas das Pessoas com Deficiência (FAMOD) and the Associação de Cegos e Amblíopes de Moçambique have made a joint stakeholder submission on digital rights in Mozambique. The submission focuses on various developments in the country on freedom of expression and opinion, freedom of information and censorship of content, the right to equal access and opportunity, and the right to data protection and privacy on the internet. It draws experiences from Mozambique’s review of January 19, 2016.

Below are some of the recommendations made in the submission: