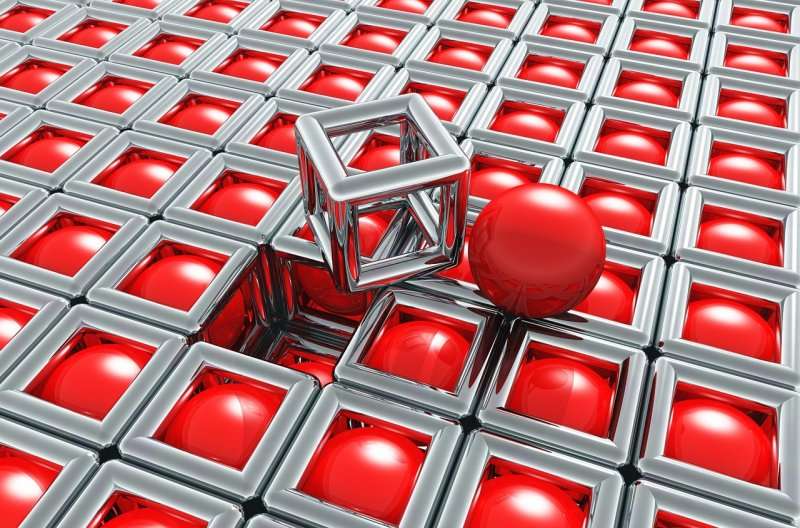 By Kesa Pharatlhatlhe |
The global digital economy continues to grow, fueled by the increasing migration of social interactions, economic activities, and transactions online. Indeed the Information and Communications Technology (ICT) sector is powering various activities, such as banking, buying and selling goods and services, and access to health, education and entertainment.
In Africa, innovation, increasing affordability of hardware and internet connectivity are propelling the continent’s digital economy, but there remain challenges to growth. Internet penetration in Africa stands at 21.8% of the population, leaving the majority of the continent’s population offline.
According to  the  GSMA,  the  number  of  SIM  cards  in  use  in  Sub-Saharan  Africa  reached  731  million  at  the  end  of  2016,  and  is  expected  to  rise  to  nearly  one  billion  by  2020. By this time, the number of mobile broadband connections will reach half a billion, more than double the number at the end of 2016.
The use of mobile-based financial transaction platforms has grown exponentially, bringing the unbanked population and the informal sector in the majority of Africa’s developing countries to more structured financial transaction systems. Additionally, digital applications have encouraged the growth of micro, small and medium-sized enterprises through access to ICT-enabled financial services and marketing. In turn, the digital economy’s contribution to Africa’s gross domestic product (GDP) continues to grow.
Various domestic e-platforms have emerged in the region, indicating that the African digital economy landscape has positive prospects. In Nigeria, for example, Asuqu connects small businesses to creative individuals and professionals for freelance services. Then there is Jumia, whose parent company surpassed the US$ 1 billion market value in 2016. Jumia offers ecommerce services (retail, travel, food) in various African countries including Cameroon, Côte d’Ivoire, Egypt, Ghana, Kenya, Morocco, Nigeria and Uganda, Other examples of notable online platforms in Africa include Esoko (Ghana), mFarm (Kenya) and Novus Agro (Nigeria).
However, the region’s limited internet access, low purchasing power, high levels of illiteracy and poor infrastructure, among others, have affected the pace of growth of these platforms.
Affordability poses another challenge. A World Bank report on digital dividends shows that on average internet access costs US$206.6 per Mbit/s per month in coastal countries in Africa, compared to a whooping US$ 438.82 per Mbit/s per month in landlocked countries. Chad, Cameroon, Equatorial Guinea, Lesotho, Mali and Niger have some of the highest access costs.
Nonetheless, some coastal countries like South Africa which has four undersea fibre optic cable systems, have ongoing campaigns against high data prices. Indeed, according to the Alliance for Affordable Internet (A4AI), very few countries in Africa meet the “1 for 2” target for affordable internet where 1GB of mobile data should not cost more than 2% of the average citizen’s monthly income. Currently, citizens in several African countries would need to spend up to 9.3% of their average income to access broadband data.
Furthermore, the absence of relevant data for the ICT sector, such as e-ecommerce statistics, is impacting on the capacity of states to make informed policy and implementation decisions. Moreover, the continued practice to shut down or disrupt internet, has negative consequences for the digital economy. Besides, as applause rings for the capacity that African countries have for “leapfrogging” in the digital age, often under-looked is the impact that this has on relevant local content, adequate localisation of technologies, policy development and a widening gender digital divide.
As such, there is a need to review and update existing regulatory frameworks to deal with emerging issues and new technologies. The absence or poor implementation of laws such as on cybersecurity, data protection and privacy, could slow down the momentum of Africa’s digital economy growth. Although various national broadband strategies have been released by countries in a bid to coordinate broader actions on issues related to technology use, unless the aforementioned gaps are addressed, the realisation of these policies will continue to face an uphill battle.
Governments need to design policies and regulations to significantly increase broadband deployment (especially to rural areas to bridge the urban-rural divide) and investment in the tech sector through Public-Private-Partnerships – extending tax incentives for infrastructural investment to private businesses.
There is also pressing need to integrate a gender perspective in all relevant policies and strategies and to make a concerted effort to mainstream women empowerment in strategies, policies, and budgets addressing issues of gender equality, as well as focusing on accessibility, affordability, safety and digital skills in Africa.
All in all, more still needs to be done to advance the digital economy in Sub-Saharan Africa and ultimately shift from being consumers of technology goods and services to originators of disruptive tech.