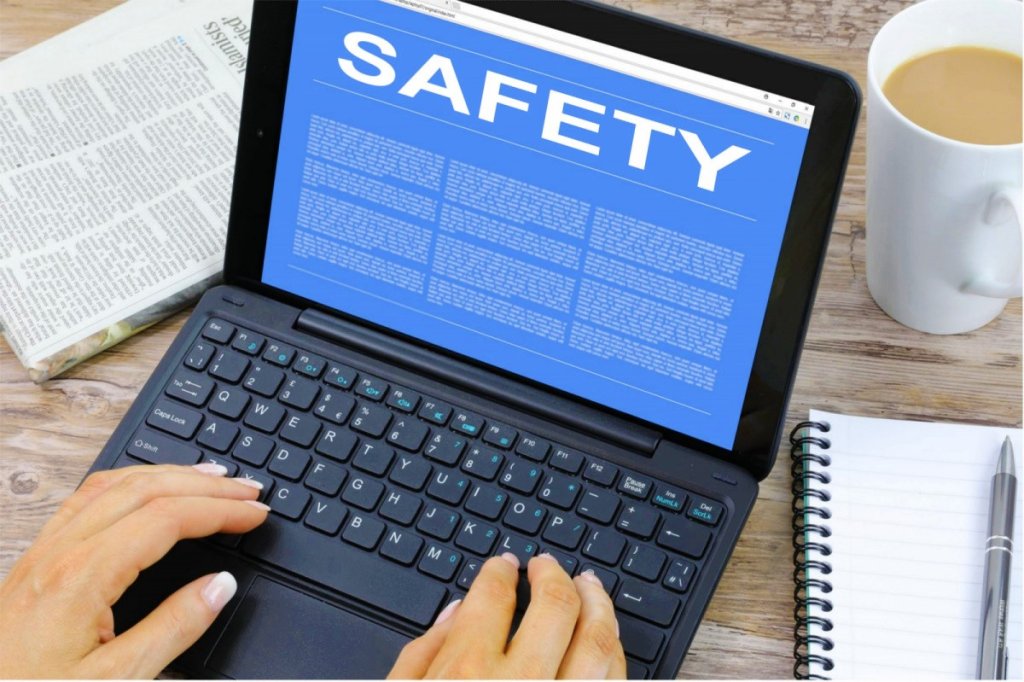 The proliferation of technology has created new opportunities but also threats to journalists and journalism in Africa. Online harassment, criminalisation of aspects of journalism, disinformation and misinformation, surveillance, and trolling, are among the common threats. Often, these threats translate into physical violence, and they are undermining the safety and independence of journalists, and  are leading to the erosion of freedom of expression.

A report by the International Press Institute (IPI) and Konrad Adenauer Stiftung (KAS) on safety of journalists in Africa reveals that media freedom is under assault amidst an increase in attempts to stifle independent media and spiralling attacks on journalists. According to this report, “in a bid to control the public narrative and maintain their hold on power, authoritarian regimes and, in some cases, even democratically elected governments, have been brazenly silencing critical voices and undermining freedom of expression.”

In the lead up to the 10th anniversary of the United Nations (UN) Plan of Action on the Safety of Journalists, the UNESCO Section of Freedom of Expression and Safety of Journalists and the Collaboration on International ICT Policy for East and Southern Africa (CIPESA) organised a dialogue on tech platform responsibilities for safety of journalists in Africa. The last 10 years have witnessed various social, economic and technological processes that have introduced new dimensions to democracy, governance and human rights. The exponential growth of digital technologies, for example, has given rise to new concerns about the use and misuse of digital platforms, as well as the role of internet companies in mediating freedom of expression.

In his address at the dialogue, which was held as part of the ninth edition of the Forum on Internet Freedom in Africa (FIFAfrica22), Guilherme Canela, Chief, Section of Freedom of Expression and Safety of Journalists at UNESCO, said the evolving digital ecosystem not only offers enormous opportunities for fostering human rights but also increases risks that compromise fundamental rights like freedom of expression. “Journalists are also part of this equation, benefitting a lot from these opportunities but also suffering from the problems of the digital ecosystem including the viability of the news media sector and the online violence against journalism, journalists, and in particular women journalists,” he said. “Our job therefore is to enhance the opportunities to mitigate the risks and to prosecute the harms.” , Zoe Titus, Director at Namibia Media Trust, stated that authoritarian governments  are closing democratic space and targeting journalists, especially their personal integrity, through laws and policies that are against international norms.

But it is not only governments stifling journalists, as politicians and their supporters are unleashing targeted disinformation to undermine the credibility of independent media. For instance, the August 2022 general election in Kenya saw a spike in coordinated attacks against the media and its credibility. “There were fake news websites, and a continuous tug of war between different media and journalists depending on which candidate they supported. They would attack what the journalists were reporting, then attack their media house and finally the individual journalists and link them to a specific candidate,” said Catherine Muya, Programme Officer- Digital, ARTICLE19.

According to Anriette Esterhuysen, of the Association for Progressive Communications (APC), with increased use of social media, many journalists are vulnerable “but the attacks take a special streak when directed [at] or targeting women”. The various violations were being compounded because tech companies were not being held sufficiently responsible for the harm perpetrated on their platforms. As a result, the tech companies were not taking swift and adequate measures to tackle content that undermines journalists’ safety.

On the other hand, there are concerns that, in pandering to state expectations and demands, some tech companies are targeting innocent and genuine content under the guise of offending guidelines that govern content on their platforms. “Legitimate content has been rejected on these flimsy grounds,” said Muya, citing results of research conducted by ARTICLE 19 in Kenya as part of the Social media for peace project.

Muya added that content or accounts flagged for alleged offensive messages are temporarily or permanently blocked without notification or due process: “They just summarily do this and escalation or reactivation is hard.” Such account holders need to go through intermediaries like The Oversight Board to seek redress, and reporting to platforms and receiving a response from  them is  tedious, Muya said.

In the circumstances, the role of technology companies in regulating content, protecting journalists and enabling the prosecution of the perpetrators of violations against journalists came under focus at the dialogue. Speakers called for more transparency and consistency in the moderation of content online by tech companies, arguing that the companies could do a lot more in sanitising the internet and in  protecting the safety of journalists.

Tech companies can do more, especially on transparency and in anticipating and mitigating risks to journalists. Accordingly, UNESCO and its partners are developing a risk assessment framework for the safety of journalists, which could have two major components. The first would be identification of the principal risks faced by journalists by type and consequence. The second component could be a risk management strategy which would articulate the appropriate risk controls and mitigations, means of monitoring and methods of reporting such risks.

Further, platforms would need to document these attacks and be more transparent with data about the attacks, and how they were handled. “Documenting and sharing data is crucial, for instance on incidents of harmful content, including attacks on journalists such as by direct abuse and threats or disinformation campaigns, and actions taken,” said Wairagala Wakabi, CIPESA’s Executive Director. He added that it was essential to properly research safety concerns such as  sexualised attacks against journalists, including the extent of the problem and its effects, in order to devise effective remedial measures.