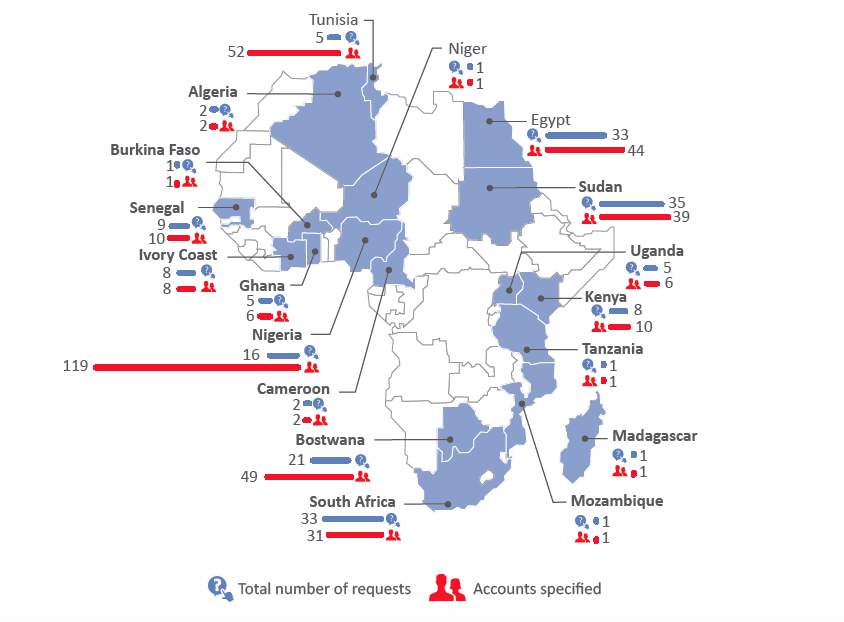 Policy Brief |
The relationship between communications service providers, users and governments with regards to data protection, requests of user information and content take downs is increasingly taking centre stage in discussions around free, open and secure use of digital technologies.
In February 2017, Millicom issued its second Law Enforcement Disclosure Report. Millicom’s report is one of many by private companies aimed at promoting transparency and accountability, through periodically publishing reports detailing information on government requests for user data, content removals, and compliance with those requests.
Google is credited with being the first internet company to publish a transparency report back in 2009, followed by Twitter in 2012. Facebook and Yahoo have published reports since 2013. Vodafone and Orange were among the first telecommunications companies to publish transparency reports, both in 2014.
These reports have become vital to understanding censorship, surveillance and more importantly the commitment of service providers to protecting the privacy of their users and promoting freedom of expression online. Based on the reports alone, it remains unclear what the true extent of governments’ surveillance of citizens’ communications and censorship of content across the world is. Nonetheless, the reports indicate a growing trend among countries, including African governments, of requests for subscribers’ data and content removal.
On the social media front, from five African countries being listed by Facebook among those that requested users’ details in the first half of 2013, the number on the continent has grown to 18 as at the end of 2016. Meanwhile, requests to remove content from Google have also grown from only Libya in 2010 and 2011, to four African countries in 2016 alone. Twitter, which only received one user information request from South Sudan in 2012, has since gone on to receive requests from an additional four countries on the continent. The countries which have consistently made requests for user information to Google, Facebook and Twitter include South Africa, Nigeria, Sudan, Kenya and Egypt.
In telecommunications, figures are scanty as only four companies operating in Africa issue transparency reports – one of which, MTN, does not disclose any statistics while Vodafone’s extent of disclosure is limited due to legal provisions in some of its countries of operation that prohibit publishing of such information. Even then, user data requests from five African governments to Millicom have increased from 5,000 in 2015 to nearly 7,000 in 2016. Requests to Orange from the 20 African countries where it had operations as at the end of 2016 have tripled in the past three years – from 22,930 in 2014 to 67,718 in 2016.
In this brief, we provide a summary of the user data and content removal requests which governments in Africa have made to select internet and telecommunications companies in recent years.