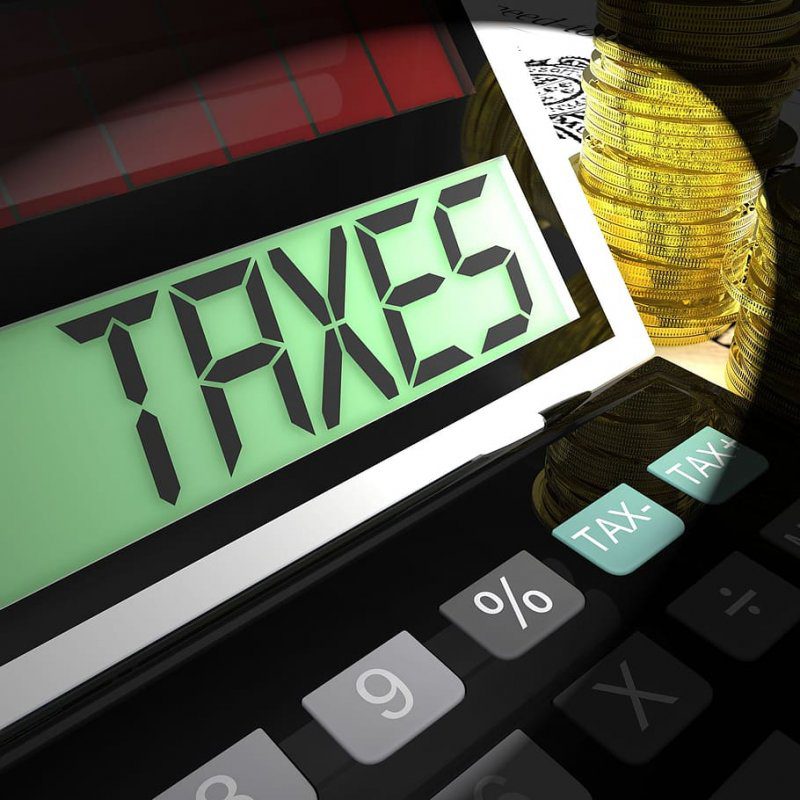 Under the premise of Covid-19 austerity measures, the government of Mauritius passed a new tax on digital services in August 2020. The “Liability to Value Added Tax on Digital and Electronic Services” is one of the several amendments to the Value Added Tax (VAT) Act introduced in the July 2020 Finance Bill.

The penalties for failure to comply with VAT that are outlined in the original VAT Act (which are unchanged in the amendment that extended the tax to digital services) include a fine of up to 50,000 rupees (USD 1,255) or imprisonment of up to five years.

The digital VAT introduction is the latest in Mauritius’ move towards internet regulation that has already manifested in restrictions to freedom of expression through the Information and Communication Technology (ICT) Act and application of expanded surveillance technologies in tourist areas.

Mauritius’ economic success and a strong culture of democracy have allowed for the development of an emerging ICT sector. In 2019, the ICT sector contributed up to 5.8% to the country’s Gross Domestic Product (GDP) amounting to over 800 million US dollars. This is not surprising given that Mauritius has set out to be the world’s first Cyber Island and has fulfilled that goal by establishing Africa’s first Cybercity. Additionally, a conducive legal framework is in place, including laws on cybercrime, data protection, and ICT usage regulation and democratisation. Mauritius is also implementing a 2018-2022 Digital Government Strategy that aims to integrate technology into government operations and service delivery.

Nonetheless, there has been a series of regressive developments to which the online services tax now contributes. In 2018, a contentious amendment to the ICT Act was passed, which criminalised content perceived to cause “annoyance, humiliation, inconvenience, distress or anxiety to any person,” and established penalties of up to 10 years in prison. However, even before the amendment of the ICT Act, two internet users were arrested in 2016 following a complaint filed by a member of the Mauritian cabinet regarding their Facebook posts. One of the two users arrested in 2016, Farihah Ruhomaully, was arrested again in July 2020 after she called a Member of Parliament a “dirtbag” on Facebook. Both of these arrests were justified as responding to breaches of the ICT Act, indicating that the Act is enforced not just to prevent cybercrime, but also to crack down on dissent.

The ICT Act has also been used to criminalise the dissemination of false news as demonstrated by the arrest of a former government minister on allegations of spreading false information regarding the purchase of Covid-19 medical equipment. Meanwhile, there are reports of the involvement of the Mauritian government in the blockage of social media accounts of critics on grounds of national security.

In addition, the Mauritian government is one of several across Africa to institute a widespread surveillance apparatus. The Safe City project funded by Huawei will install a system of hundreds of closed circuit television (CCTV) cameras in the Port-Louis area purportedly intended to fight crime. This is troubling given Huawei’s reported collaboration with state police forces in Uganda and Zambia to target the political opposition.

Mauritius boasts relatively high internet access rates compared to much of sub-Saharan Africa – 59% internet penetration as of 2018, according to the World Bank and the International Telecommunication Union. The country is also ranked favourably in internet affordability by the Alliance for Affordable Internet (A4AI) Affordability Report: 13th out of 61 countries assessed worldwide and first in Africa.

Without a list of the range of digital services under the scope of the new VAT provisions, it is unclear which services will be affected, though Netflix and Google Drive are among the services speculated to be taxed. At 15% of the value of “digital or electronic services”, the levy will likely increase the price of affected services – putting them out of reach for many Mauritians. Indeed, similar VAT modifications on online services in Mexico and Chile demonstrate the effects of the increased tax burden on consumers.

With a strong history of democracy and rule of law, legislative constraints that stifle free speech online and expand surveillance show regression into authoritarianism. The introduction of VAT on online services resembles the likes of the Ugandan government’s social media tax and the Zambian government’s  tax on internet voice calls. The timing of the tax also seems peculiar given that many Mauritians are relying on digital services during the Covid-19 pandemic. Furthermore, digital platforms have recently been utilised to mobilise opposition against the Mauritian government’s response to the Wakashio oil spill, resulting in over 50,000 citizens participating in an anti-government protest in August 2020.

Thomas Roberston is a 2020 CIPESA Fellow focussing on digital expression and China-Africa relations.