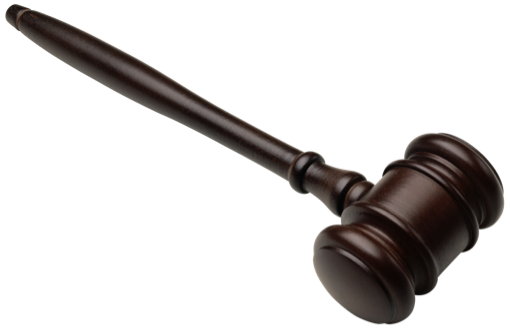 By Juliet Nanfuka
Recently introduced laws and regulations in Uganda have caused a stir both within the country and internationally for restricting citizens’ rights to freedom of expression on the internet and offline.
The most contentious of these are the Anti-Pornography Act 2014, the Public Order Management Act 2013, the Anti-Homosexuality Act 2014, the 2014 Press and Journalist regulations and the Non Government Organisation (NGO) Amendment bill. They are criticised for creating unwarranted restrictions to liberties granted by the country’s 1995 constitution.
As a result, the space in which civil society, the media and citizens can enjoy constitutionally granted rights to freedom of expression, opinion, assembly, and information is steadily shrinking.
In an April 2014 brief, CIPESA takes a look at how the recently enacted laws and proposed amendments impact on citizens’ rights, including internet rights, as well as on the work of human rights defenders. Read the full brief here.