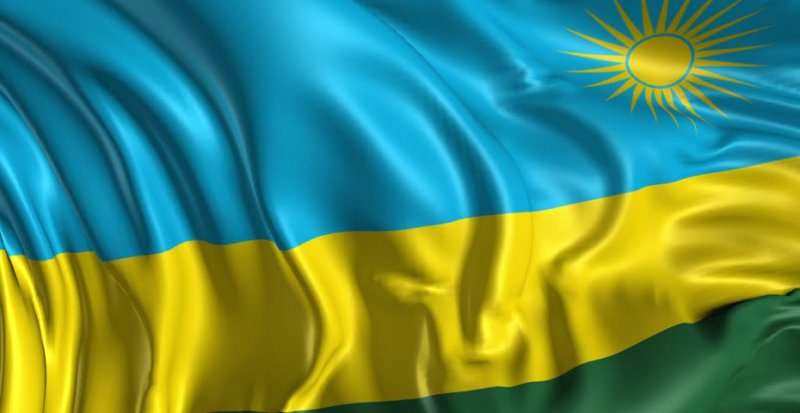 Submission to the ACHPR |
The Collaboration on International ICT Policy for East and Southern Africa (CIPESA) has submitted to the African Commission on Human and Peoples’ Rights (ACHPR) a shadow report on the state of freedom of expression online in Rwanda.
The report outlines Rwanda’s legislative and related measures taken to promote and protect freedom of expression online, and provides the Commission with impartial information regarding Rwanda’s state of internet freedom and recommendations for improvement.
Article 62 of the African Charter on Human and Peoples’ Rights (the African Charter) requires all States Parties to the charter to submit after every two years, reports on the measures taken to effect the rights and freedoms guaranteed by the charter. Rwanda submitted reports for the period 2009 to 2016 on March 22, 2017. They were reviewed by the commission this week, with civil society groups such as CIPESA providing shadow reports and questions to inform the commission’s review.
In its report, the Rwanda government stated that freedom of the media and the freedom to receive information are recognised and provided for by law, adding that every journalist has the right to freedom of opinion and expression, including the right to seek, receive, give and broadcast information and ideas through any media. However, according to CIPESA’s shadow report, various laws and state practices continue to contravene these freedoms, notably constraining their enjoyment online. Surveillance and interception of communications, blockage and filtering of content, are among the problematic issues CIPESA’s shadow report raises
The Rwanda government stated that the access to information law is an entry point to improving journalists’ participation in political affairs and that it recognises the importance of an independent, professional media and ease of access to information as essential components of good governance and a sustainable social, economic and political development. It went on to specify national laws and statutory institutions that safeguard the right to expression and freedom of information.
However, the shadow report notes that the ICT law N° 24/2016 of 18/06/2016, Law No.60/2013 regulating the Interception of Communications, Criminal Procedure Code Law N° 30/2013 of 24/05/2013, and the regulation of SIM card registration of 2013 collectively contain some provisions that undermine freedom of expression online and privacy rights and contravene article 38 of Rwanda’s Constitution, international standards and best practices on freedom of expression, access to information and privacy rights.

CIPESA’s report calls for a comprehensive review of all interception and privacy laws and policies to bring them into conformity with constitutional guarantees as well as international human rights standards and best practices on surveillance of communications by setting out clear legal parameters that ensure protection of freedom of expression and privacy rights.
For more details, see the full Shadow Report on Freedom Expression Online in Rwanda  submitted by CIPESA.