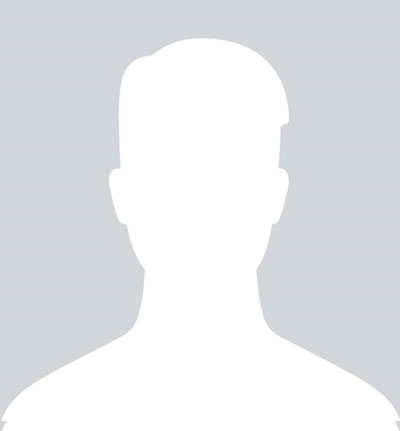 Is a co-founder and Executive Director of the African Centre for Media Excellence (ACME). Previously, he served as the Group Training Editor of the Nation Media Group, East Africa’s biggest multi-media company, where he was in charge of newsroom training at the company’s nearly dozen print and electronic media outlets in Kenya, Tanzania, and Uganda. A holder of a Ph.D. in Mass Communications from Indiana University, U.S.A., and a Master’s degree in Journalism & Mass Communication from the American University in Cairo, Dr. Mwesige was until November 2007 the head of the Department of Mass Communication at Makerere University, Kampala, where he was also a senior lecturer. He has previously worked as the executive editor at the Monitor Publications Ltd.