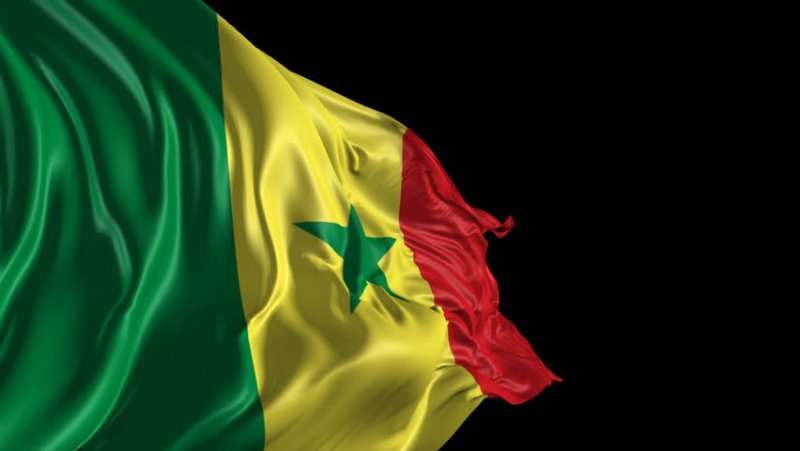 By Simone Toussi |
Across Africa, there is a push for digitalisation with different countries at various stages of technology adoption and varying levels of legislative regimes that uphold human rights in the digital sphere.
Senegal is among the African countries that remain committed to upgrading legal and institutional frameworks governing the technology sector. Senegal passed a data protection law twelve years ago and was among the  first African states and the first African Francophone country to ratify the Africa Union Convention on Cyber Security and Personal Data Protection in 2016. It has therefore established itself among the pioneers in data governance in Africa.
Given rapid developments related to biometrics, big data, artificial intelligence, and cloud computing, among others, the government of Senegal is in the process of repealing law n° 2008-12 of January 25, 2008 which governs personal data protection. A draft bill published at the tail end of 2019 to replace the preceding law is currently under public consultation.
On February 27 – 28, 2020, Jonction Senegal, in partnership with the Collaboration on International ICT Policy for East and Southern Africa (CIPESA) and Facebook hosted a workshop to review the Personal Data Protection Bill, 2019 and make relevant recommendations from a digital rights perspective. The workshop brought together 25 participants including officials from the Personal Data Commission (CDP), the Ministry of Digital Economy and Telecommunications, the Ministry of Women, Family and Gender, the Ministry of Justice, and representatives from the private sector, and civil society organisations including human rights defenders, lawyers, academia, bloggers and journalists.
Opening the workshop, Professor Mamadou Niane, Director of the Legal Department of the CDP justified the draft bill, citing inadequacies in the 2008 law given the dynamic digital environment and emergence of a diversity of players and threats. Furthermore, he noted the need for convergence with regional and international data protection developments and standards such as those laid out in the General Data Protection Regulation (GDPR), the Council of Europe’s Convention for the Protection of Individuals with regard to Automatic Processing of Personal Data signed and ratified by Senegal in 2016, the Budapest Convention, and the African Union Convention on Cyber Security and Personal Data Protection. According to Prof. Niane, other considerations for a new law related to the composition and oversight powers of the CDP and compliance monitoring mechanisms are also to be addressed. He stated that the draft bill provided for data protection principles in the proposed article 7 including the need for processing within the legal requirements, seeking consent, and necessity with exceptions tied to processing for lawful purpose.
Indeed, Diagne El Hadji Daouda, a cybersecurity specialist from the Computech Institute highlighted the importance of data security and commended the draft bill for outlining the principles of identification and authentication, confidentiality, availability and integrity (non-alteration or modification of the data during processing) under Articles 42 and 43. He also commended the proposed obligations for data controllers to put in place encryption measures and regularly review them to ensure data security; and the notification of breaches  to data subjects and authorities (Article 44). However, Daouda noted that despite these provisions, the draft bill did not incorporate the principle of anonymisation, which is crucial for preserving personal data confidentiality and guaranteeing its security.
The draft bill proposes the establishment of the Personal Data Protection Authority (APDP) to replace the CDP – with a diverse member composition including non-governmental representation. Member nomination is by decree of the president (Article 52). However, a number of provisions in the draft bill refer to a Control Authority and a Protection Authority, which seem separate from the APDP.
Dr. Ndiogou Thierno Amadou, Lecturer and Researcher at the Faculty of Legal and Political Sciences of Cheikh Anta Diop University (UCAD), raised concerns about the distinction between the three different authorities mentioned in the draft bill. Participants therefore urged for clarity on the role of the Control Authority (Article 44), as well as a clear definition and distinction between the APDP and the Protection Authority (Article 62) to avoid ambiguities. The  CDP’s Prof. Niane clarified that all mentions of an authority  in the draft bill refer to the APDP and that the necessary revisions would be made in the next draft.
The need to strike a balance between freedom of expression and personal data protection also emerged.  In his presentation, independent journalist and Director of PressAfrik.com Faye Ibrahima Lissa cited the continent-wide trend in legislative restrictions to freedom of expression on grounds of national security and public order. He emphasised that exemptions under the proposed article 105 of the draft bill relating to personal data for the purposes of journalism, research, artistic or literary expression should be precise to avoid them being used to persecute critical voices.
Similarly, Joe Marone, a media trainer and head of online radio Futurs Media noted the fundamental role of journalists in seeking the truth and being the moral conscience of public opinion and civil society. In this regard, journalism ethics and code of conduct pre-empt personal data protection through protection of sources. However, given the advent of data journalism and citizen journalists, the draft bill serves to better guarantee personal data protection within the profession.
Other issues that emerged included age of consent to data collection. Consent is defined as a declaration or clear affirmative action, either orally or in writing that gives permission to process personal data (article 8). The age of consent is not provided for in the draft bill.  Prof. Niane stated that ongoing efforts at the CDP and Ministry of Justice in partnership with the Ministry of Digital Economy and Telecommunications seek to establish a Children’s Code and related strategy dedicated to minors’ protection in the context of data protection and privacy.
The workshop participants made the following formal recommendations for revision in the next draft of the bill:

Representatives of the CDP and the Ministry of Digital Economy and Telecommunications welcomed the recommendations and committed to including them in the next draft of the bill, before submission to the General Secretariat of the Presidency of Senegal.