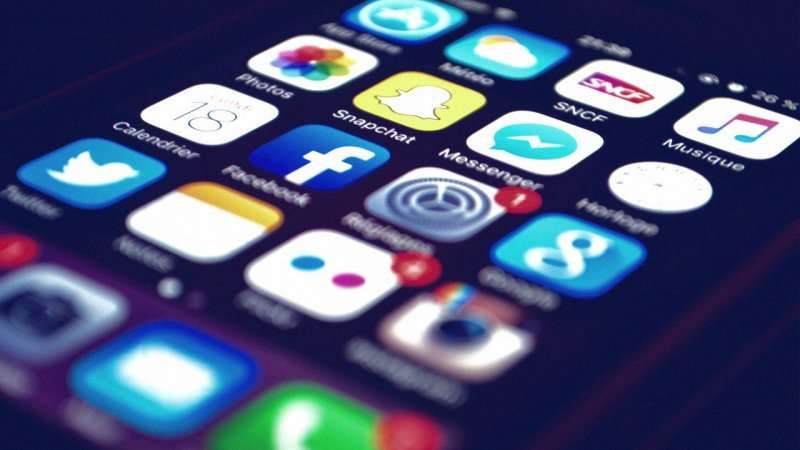 By Ashnah Kalemera |
The Rwanda Utilities Regulatory Authority (RURA), the body that regulates telecommunication services, has dismissed a statement by the country’s electoral body regarding vetting of social media posts by candidates in the upcoming elections. This principled move by RURA needs to be commended, and just like the authority has steadfastly held service providers to their licensing obligations and protected digital technology users’ interests, RURA stands well positioned to be the champion of the free flow of information and ideas online in Rwanda.
“The National Electoral Commission (NEC) has no mandate to regulate or interrupt the use of social media by citizens,” reads RURA’s May 31 statement. The authority goes on to state that as the body in charge of communications, it has not had any discussions with NEC on the matter and to “reaffirm the right of citizens express themselves on social media and other ICT [Information and Communication Technologies] platforms, while respecting existing laws.”
The statement by RURA follows a directive by the electoral body requiring that campaign posts by candidates, including text, photographs and videos must be sent to a team of analysts prior to publishing on Facebook, Twitter, YouTube, WhatsApp, Instagram or on candidates’  websites.
“The candidates will have to send their messages to our team 24 hours before the time they expect to post them – and then they give us another 24 hours to give them feedback,” a NEC official is quoted as having told journalists. The commission head stated that candidates risked having their social media accounts blocked if they failed to comply with the instructions. According to officials, NEC’s directive was “not censorship”, but rather, aimed at ensuring that “messages posted on social media are not poisoning people.”
The electoral body’s move deserves condemnation for infringing on free speech and aiming to curtail the free flow of information and opinion in the lead up to presidential elections scheduled for August 2017. Article 38 of the Rwanda constitution guarantees freedom of the press, of expression and of access to information. The Media Law of 2013 further extends these rights to the media, including online platforms, as provided for under Article 19.
Whereas these rights need to be respected at all times, it is especially critical to uphold them at election times to enable politicians easily reach out to voters and for citizens to have ample access to competing ideas so as to make informed choices of who to vote for as their leaders. This is why RURA’s dismissal of the electoral body’s overtures to curtail free expression online is particularly welcome, and yet there is need to work on other fronts to ensure that the country’s laws, and the practices of its institutions and leaders, promote free expression online.
Presently, there are gaps in laws such as the 2013 Media Law, the Penal Code, and the law on interception of communications which pose a threat to the online operations of media and civil society. Over the years numerous blogs and websites with content deemed critical of the state have been blocked Recent years have also seen some online publishers being arrested and charged, with some fleeing into exile. See 2017 report on Safeguarding Civil Society: Assessing Internet Freedom and Digital Resilience of Civil Society in East Africa.
Nonetheless, RURA’s statement is a positive development in the country that has put ICT at the forefront of its socio-economic development. As of December 2016, Rwanda had a mobile phone penetration rate of 79%, while internet penetration stood at 37%, according to RURA’s 4th quarter 2016 report.
In October 2015, Rwanda launched its ICT Master Plan – Vision 2020. Among the priority areas is improved ICT access especially via mobile. Meanwhile, Rwanda’s Universal Service Fund, which is aimed at extending connectivity to rural and underserved communities, is funded by up to 2% levy of operator turnover.
Meanwhile, the RURA actively enforces operator licensing requirements and regulations, and issues notices and penalties for non compliance with quality of service obligations. In June 2016 notices to MTN Rwanda and Airtel Rwanda, the operators were ordered to comply with obligations within 15 calendar days and submit to the authority short term implementation reports and in the longer term, implementation plans. The notice to MTN also stipulated a penalty of approx. USD 6,300 per day for “major network outage and service degradation.”
To fully realise the benefits of these initiatives, citizens need to be free to express themselves online and to have trust in using online tools and platforms without fear for their privacy and safety.
Established under the 2001 law governing telecommunications, RURA’s mandate was extended under a 2013 amendment to include “telecommunications, information technology, broadcasting and converging electronic technologies including the Internet and any other information and communication technology.”