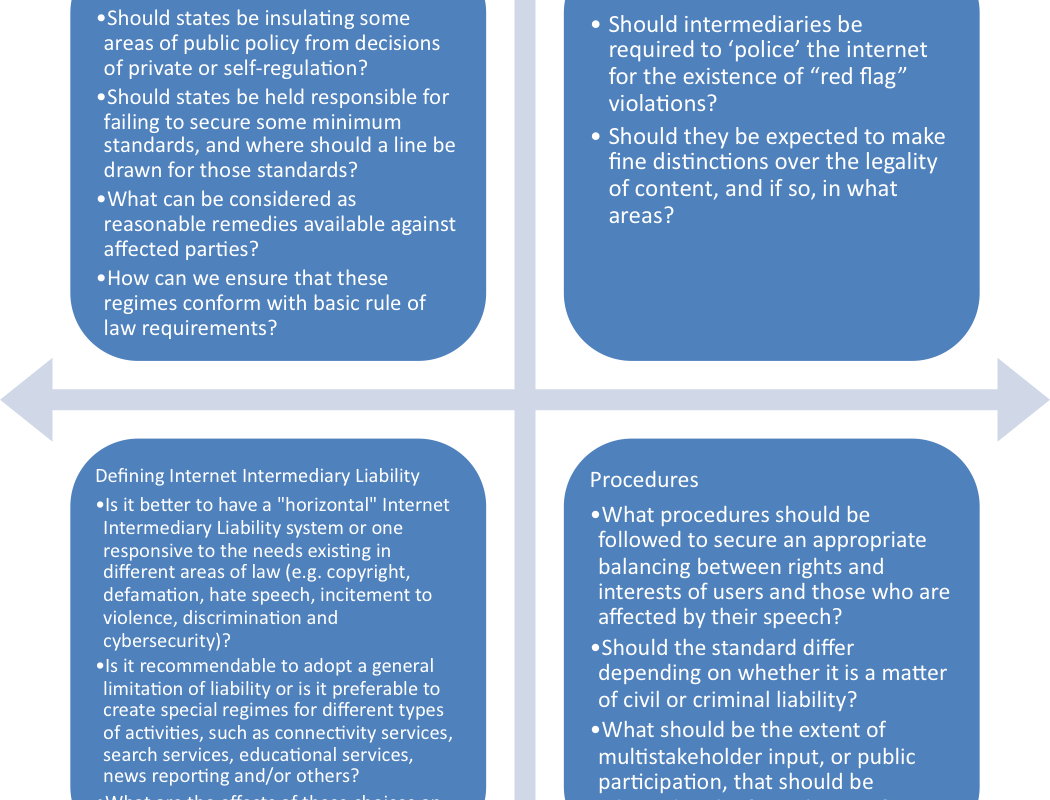 As internet usage continues to grow in Africa, so does the interest by governments to monitor users’ online activities. This has led to a clash between internet rights promoters and governments in some African countries.
On February 12–13, 2014, participants from several African civil society organisations involved in promoting human rights and internet rights convened in Johannesburg, South Africa to draft an African Declaration on Internet Rights and Freedoms. The meeting was organised by the Association for Progressive Communications (APC) and Global Partners Digital in collaboration with the Media Rights Agenda, Media Foundation for West Africa and the Kenya Human Rights Commission.
Many countries justify their tough stance on internet freedom as necessary to fight cybercrime, promote peace and maintain national security. Whereas some of these policies and practices have been adopted by authoritarian regimes to retain power, others were in response to national crisis contexts such as hate speech and terrorism. Ultimately, the measures have often had chilling effects on access to information, freedom of expression, privacy and data protection.
Participants in this meeting called for the promotion of an open, free and accessible internet. Issues identified as the most crucial and still hindering internet growth in Africa that need immediate action were: improving access to internet including the development and promotion of localised multi-lingual content; addressing internet infrastructure obstacles; capacity building for users; and the need to create a balance between freedom of expression and privacy of users.
Others identified were data protection, addressing gender inequalities and gender-based violence against women online, and adopting supportive ICT policies that promote freedom of expression online and equitable access to information.
Due to increased internet freedom violation incidents coupled with regressive policies being made in many countries, the need for a well-defined Internet Intermediary Liability (ILL) regime has also become increasingly apparent. Another meeting held on February 10-11, 2014 organised by the APC with support from Google Africa discussed the responsibility that may be placed on intermediaries in implementing monitoring and control mechanisms laid down by the laws.
At the regional level, there are legal and regulatory frameworks like the Africa Charter on Declaration of Principles on Freedom of Expression in Africa, which provide limited protection for internet rights and the liability of internet intermediaries. It was noted that such frameworks could act as building blocks for individual countries to draw up best practices on ILL regimes.
There was consensus that such existing frameworks should be the basis for adopting a general guide with definitions of terms on Internet intermediary liability. This guide would act as central referencing document on which individual countries would base their national IIL regimes.
During the discussions, participants charted their thoughts on a best practice guide for an IIL regime for Africa by asking the below questions:

While responding to these questions, participants recognised that intermediaries can play a crucial role in promoting Internet freedoms in Africa.
Meanwhile, the meeting also reviewed recent policy and practice developments in Uganda, Kenya, South Africa and Nigeria since the 2011 Intermediary Liability in Africa research. It identified a need to increase awareness among different stakeholder groups of the importance of clear regulatory frameworks for intermediary liability to secure rights on the internet; and for stronger collaboration to advocate for best practice internet intermediary regulatory measures in Africa.
The outcomes of both these meetings will form the basis for the draft civil society Africa Declaration on Internet Rights and Freedoms, which will be launched at the ninth global Internet Governance Forum (IGF) in Istanbul, Turkey September 2-5, 2014. The declaration will be available for public input throughout the period leading up to IGF 2014.